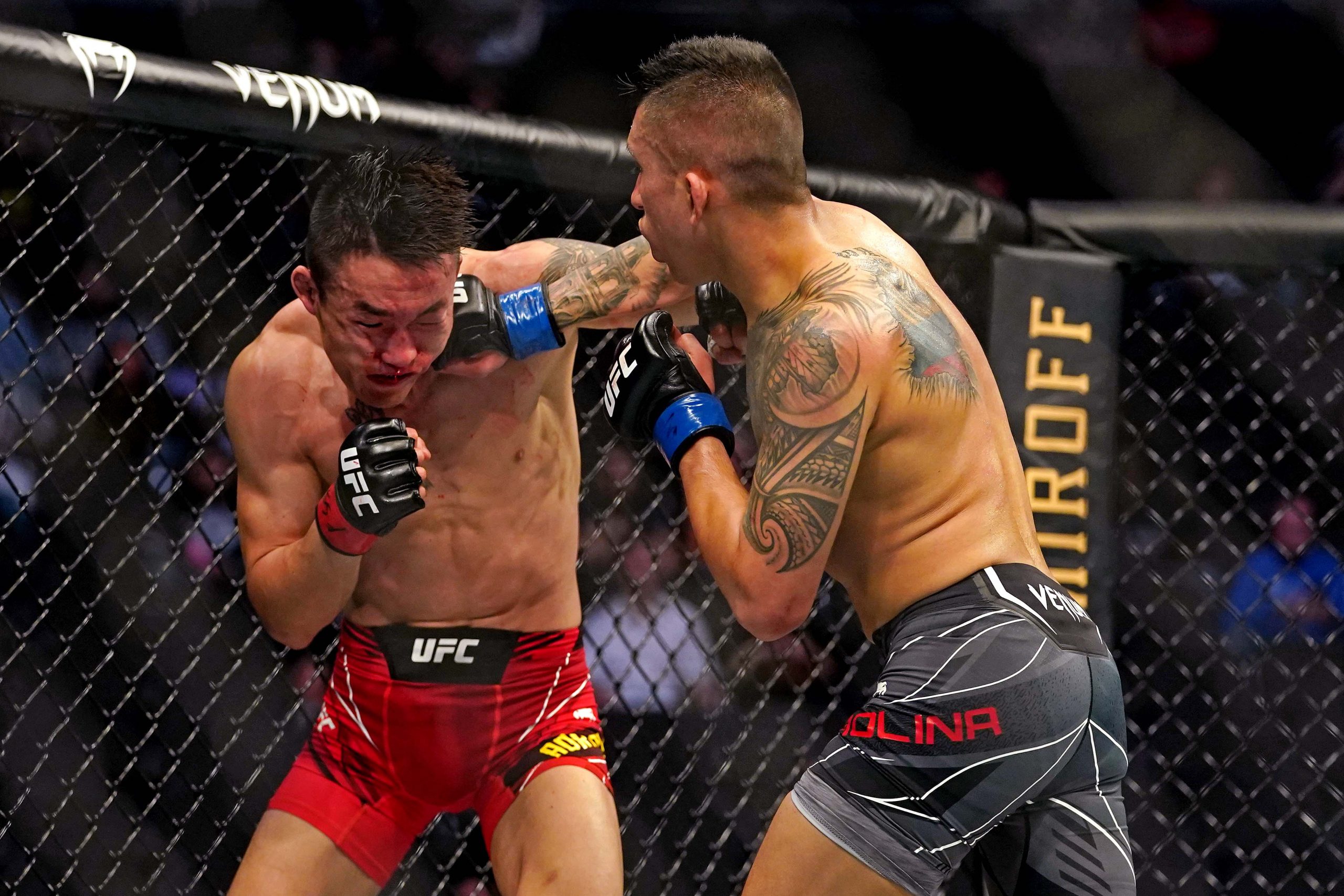 UFC Fight Night 196 takes place on Saturday at the UFC Apex in Las Vegas, Nevada. The card will feature a middleweight division fight as the main event.

Ike Villanueva has clearly struggled with avoiding damage so far in the UFC. All 4 of his fights have ended by TKO/KO, as well. It just seems like he either lands the big punch or gets slumped pretty quickly. So, while Negumereanu has seen both his UFC fights go the distance, he still has 6 wins by TKO/KO in his career. He has the power to be able to win this fight standing. Because it feels like most of Villanueva’s fights end with a knockout, backing the same here will be the play.

Jeff Molina comes into this fight with an MMA record of 9-2. He is 2-0 in the UFC, most recently beating Qileng Aori by unanimous decision back in April of this year. He is averaging 8.83 significant strikes per minute and has a striking accuracy of 47%. He is absorbing 6.63 strikes and has a striking defense of 55%.

Da Silva comes into this fight with an MMA record of 11-1. This will be his UFC debut. Da Silva has finished all 11 fights in his career. Six of these wins have come by submission and 5 have come by TKO/KO. It is also worth noting that 11 of his 12 career fights have ended in the first round, so this fight is likely to be fast-paced.

Livinha Souza comes into this fight with an MMA record of 14-3. She is 3-2 in the UFC, most recently losing to Amanda Lemos by TKO/KO back in March of this year. She is averaging just 2.06 significant strikes per minute, and has a striking accuracy of 45%. She is absorbing 3.38 strikes and has a striking defense of 62 percent. Souza also is a solid grappler, averaging 2.40 takedowns per every 15 minutes and 1.2 submission attempts during the same time period. Her takedown accuracy is 44% and her takedown defense is 40%.

Randa Markos is far too unpredictable to even consider backing in this fight. It is not like Souza is amazing either, but she is still more consistent, and does not make poor decisions like Markos did when she was recently disqualified. For that reason, backing Souza has to be the play.