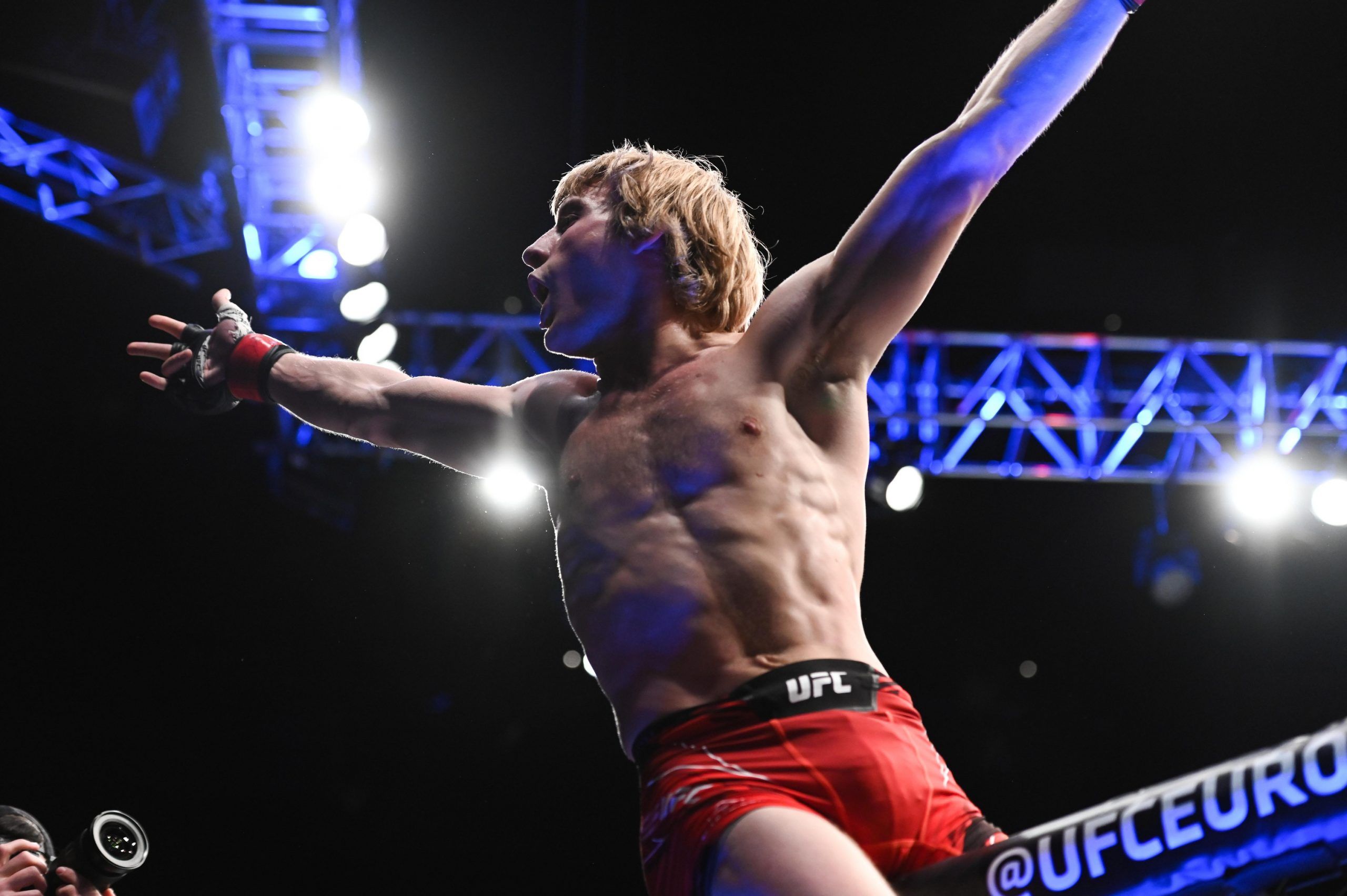 UFC Fight Night 298 takes place on Saturday at the O2 Arena in London, England. This card will feature a heavyweight fight as the Main Event.

Here is our favorite 4-fight parlay for this event, with odds of +372 at DraftKings Sportsbook. Be sure to check out the rest of our UFC Fight Night 298 predictions for the full 14-fight card.

Paddy Pimblett comes into this fight with an MMA record of 18-3. He is 2-0 in the UFC, most recently beating Kazula Vargas by submission back in March of this year. Pimblett is averaging 6.07 significant strikes per minute and has a striking accuracy of 57%. He is absorbing 3.89 strikes and has a striking defense of 46%. His grappling has been solid so far, averaging 1.82 takedowns per every 15 minutes and 1.8 submission attempts during the same time period. His takedown accuracy is 25% and he has not been able to defense any takedown through 2 UFC fights.

Pimblett is a huge favorite in this fight and even though that is the case, he still looks to be the right side. He has the superior striking and can end fights in a variety of ways. Pimblett has been able to defend a takedown in the UFC, but Jordan Leavitt is not very accurate with his takedowns regardless, therefore backing Pimblett to remain undefeated in the UFC will be the play.

Nikita Krylov vs Alexander Gustafsson: Fight to go the Distance – No (-175)

Nikita Krylov is the clear favorite in this fight, which makes sense because Alexander Gustafsson has not fought in the UFC in nearly 2 years. The one thing consistent with both fighters is that they both finish their fights at a high rate. Krylov has 26 wins by finish and 33 of his 36 fights have ended by finish. Gustafsson has seen 19 of his 25 career fights end inside the distance, therefore backing this fight to do the same will be the play.

Makwan Amirkhani vs Jonathan Pearce: Fight to go the Distance – No (-195)

It is fair to say that both guys have been a disappointment so far in the UFC. Jai Herbert is the massive favorite in this fight, but he has been just as inconsistent as Kyle Nelson, so backing him on the money line is far too much of a risk. We have, however, seen both Nelson and Herbert win or lose by KO/TKO quite often. Herbert has 9 wins by KO/TKO and 3 losses by the same method, including 7 of his last 8 fights ending by this method. Nelson has seen 5 of his last 6 fights end by KO/TKO, therefore even though the price is a little steep, backing this fight to end by KO/TKO will be the play.

Parlay these four UFC Fight Night 298 predictions for a potential payout at +372 odds! 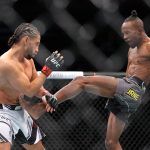 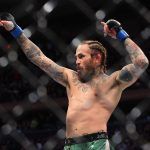 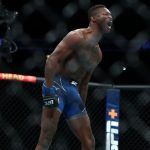