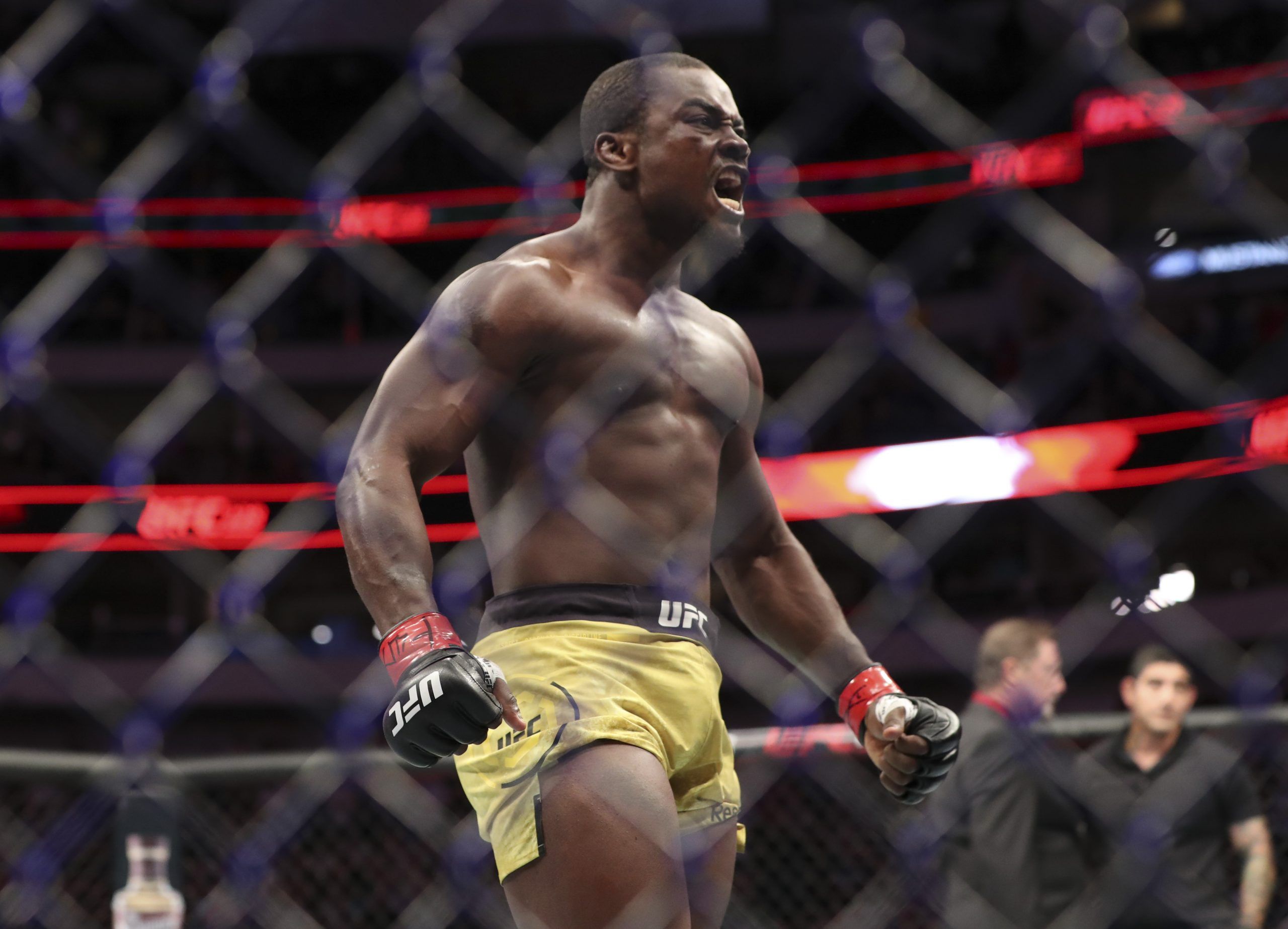 Matthew has been with Pickswise for a while now, covering a wide variety of sports. His main passions are college football and UFC, and those are the sports he has covered the most. Matthew uses a variety of methods to handicap games, including stats, trends, injuries, and situational factors. His goal is to consistently give out winners and will put in the research to try and achieve this.
@Sixfigurematt
Published: 12:23 PM ET April 16, 2021

We are back in Las Vegas this week for UFC on ESPN 22. Our event this week will feature a Middleweight fight for the Main Event. There are some huge favorites among this event, so looking for a parlay could be the best way to find the most value.

Here is our favorite four-fight parlay that pays at odds of +620. Be sure to check out the rest of our UFC on ESPN 22 predictions for the full 12-fight card.

Jacob Malkoun was knocked out in 18 seconds and showed absolutely nothing in his first UFC fight. To be honest, I do not expect him to improve here. Alhassan at least has some striking ability, so backing him to win by finish will be my play.

Luis Pena comes into this fight 4-3 in the UFC and is coming off a submission loss to Khama Worthy. He is averaging 3.26 significant strikes per minute and has a striking accuracy of 47 percent. He is absorbing 2.74 strikes and has a striking defense of 50 percent. His grappling is decent, averaging 1.37 takedowns per every 15 minutes and 1.4 submission attempts during the same time period.

Alexander Munoz did not look sharp at all in his last fight, so I do believe Pena can bounce back. Even at a decent sized prized, I will back Pena on the money line.

Alexander Romanov/Juan Espino Fight to go the Distance – No (-250)

Alexander Romanov comes into this fight 2-0 in the UFC after back to back submission wins. His grappling is where he will look to dominate, averaging 6.35 takedowns per every 15 minutes and 3.2 submission attempts during the same time period. He has a takedown accuracy of 66 percent and has yet to be taken down in the UFC.

Juan Espino comes into this fight 2-0 in the UFC and won both fights by submission as well. Espino will also look to grapple here and is averaging 14.19 takedowns per every 15 minutes. He is also averaging 6.1 submission attempts during the same period. His takedown accuracy is 77 percent and he has also yet to be taken down in the UFC.

Both guys are very good at submitting their opponents, so I am going to back this one to end inside the distance.

Loopy Godinez comes into this fight with an MMA record of 5-0. She will be making her UFC debut here. She has won four of her career fights by decision, including her last three in a row. The long layoff in the UFC for Jessica Penne is far too concerning for me. Godinez might be making her UFC debut, but I like her to control this fight rather easily and to pick up her first UFC win. Because the price is a little high, I will be backing Godinez to win by decision.