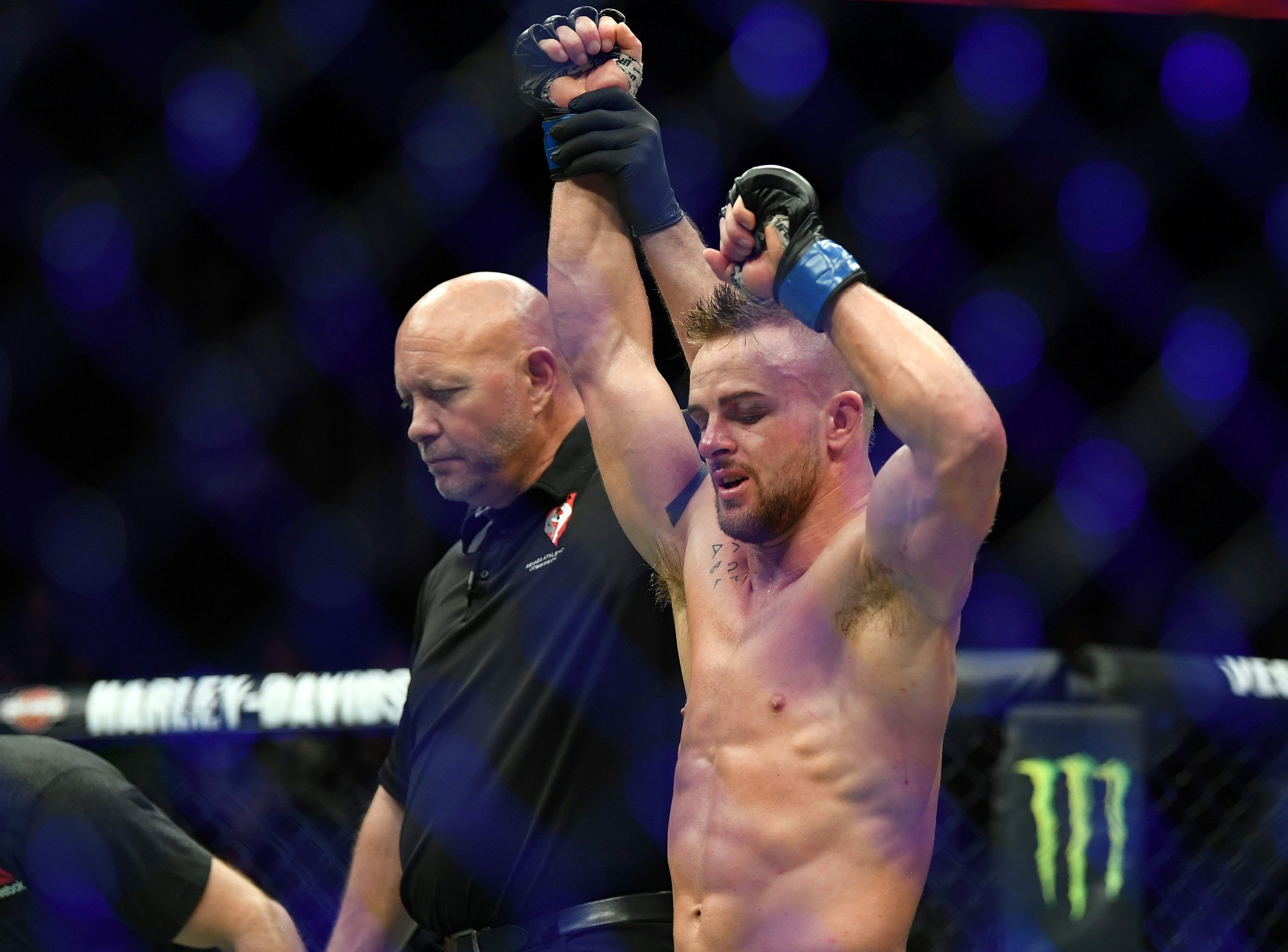 Matthew has been with Pickswise for a while now, covering a wide variety of sports. His main passions are college football and UFC, and those are the sports he has covered the most. Matthew uses a variety of methods to handicap games, including stats, trends, injuries, and situational factors. His goal is to consistently give out winners and will put in the research to try and achieve this.
@Sixfigurematt
Published: 18:06 PM ET July 14, 2020

What a week in store for UFC fans as we just finished up UFC 251 this past weekend. We jump right into the next event on Fight Island with a Main Event featuring two top 10 contenders in the Featherweight division. Other than the Main Event, there are a few other bets that offer value and should be on your radar for this mid-week event.

Molly McCann will look to build her case for a Flyweight title shot when she takes on Taila Santos at UFC Fight Island 1. McCann enters this fight with an MMA record of 10-2. She is 3-1 in the UFC and is the #15 contender in the division. Since losing her UFC debut back in 2018, McCann has won three fights in a row. All three of these wins have come by unanimous decision. One of McCann’s biggest strengths is her striking. She averages 6.49 significant strikes per minute with an accuracy of 49%. Her takedowns are also a huge part of her fighting style as she averages 2.59 per every 15 minutes. In her most recent fight, she landed 5 takedowns against her opponent, a big reason why she was able to control the fight.

Santos has a takedown defense of 75%, however McCann is going to exploit this and find a way to take her down to the mat. Then add in the striking ability of McCann and I believe we have an obvious mismatch in this fight. There is nothing that stands out in Santos’ game, so I like McCann to get another win.

Cody Stamann will look to extend his winning streak on Wednesday as he takes on Jimmie Rivera at UFC Fight Island 1. Stamann is the #10 contender in the Featherweight division and Rivera is the #9 contender, so a win could see Stamann shoot up the rankings. He is 19-2-1 in the MMA and 5-1-1 in the UFC. In his last fight, he beat Brian Kelleher at UFC 250 by unanimous decision. This was a pretty lopsided affair as Stamann had 2 takedowns and out-struck Kelleher 89 to 57. He is now averaging 4.51 significant strikes per minute and landing them at an accuracy of 49%. His takedowns are just as impressive, where he averages 3.34 per every 15 minutes. Plus his takedown defense is 84%, so we should not expect Stamann to be the one slamming the canvas.

One thing Rivera has going for him is his takedown defense, which comes in at 95%. However, when Rivera lost to Petr Yan, he was taken down once which ultimately decided the fight. Regardless of how good Rivera’s takedown defense actually is, I expect the balanced fighting from Stamann to be too much. Therefore I like Stamann in his fight to get another huge win in his hunt for the Featherweight belt.