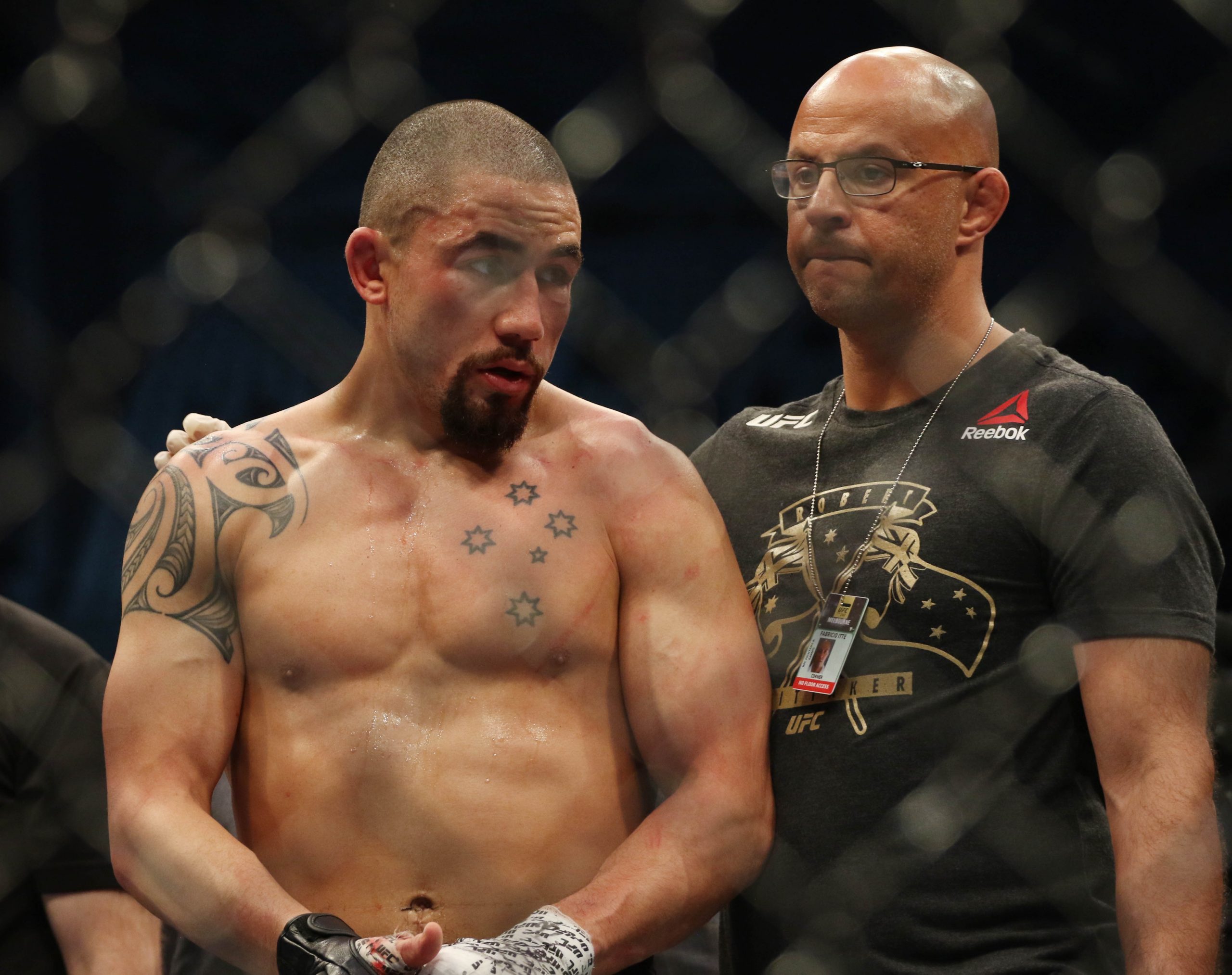 The finale of ‘Fight Island’ features a monster card of 15-fights. Headlined by a Middleweight fight between two of the top contenders, there is sure to be a ton of exciting action on Saturday.

Robert Whittaker (-120) Over Darren Till

The Main Event at UFC Fight Island 3 will see Robert Whittaker take on Darren Till. Whittaker comes as the #1 contender in the division and is 20-5 in his MMA career. He is 11-3 in the UFC, most recently having lost to Middleweight title holder, Israel Adesanya. Whittaker will look to keep this fight standing where he averages 4.77 significant strikes per minute.

Darren Till enters this fight as the #5 contender in the Middleweight division. He is 18-2-1 in his MMA career and 6-2-1 in the UFC. After a short 2-fight losing streak between September 2018-March 2019, Till bounced back by defeating Kelvin Gastellum in November of 2019. Even though Till won that last fight, he was out-struck 36 to 40 and was fortunate to get the split decision win. He is landing just 2.41 significant strikes per minute at an accuracy of 46%.

Do not expect this fight to go to the ground very often, but do look for the striking ability of Whittaker to be too much for Till. Over a 5-round fight, Whittaker should be able to wear Till down and pick up another huge win.

Marina Rodriguez is set to take on Carla Esparza in a Strawweight bout scheduled for the Main Card. Rodriguez comes into this fight 2-0-2 in the UFC. She is the #9 contender in the division after drawing her last fight with Cynthia Calvillo. Her striking is her main strength, averaging 5.60 significant strikes per minute. Another thing she has going for her is her takedown defense, which is 70%. Though in both her draws, she was taken down at least 2 times, yet still managed to avoid her first loss.

Carla Esparza is the #7 contender in the Strawweight division and 7-4 in the UFC. Her striking is not the best as she is averaging just 2.3 significant strikes per minute. Where Esparza is going to try and win this fight is on the ground. She is averaging 3.28 takedowns per every 15 minutes, but only has a takedown accuracy of 33%. That takedown accuracy is concerning and if Rodriguez can keep this fight standing, it is going to be a long fight for Esparza. She has also struggled in fights with pure strikers, making this fight one that I believe will be too hard for Esparza to overcome.

Based on how well Rodriguez can defend takedowns and how good her striking is, I would look to the Rodriguez side to get the win. 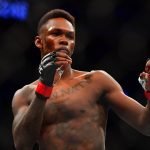