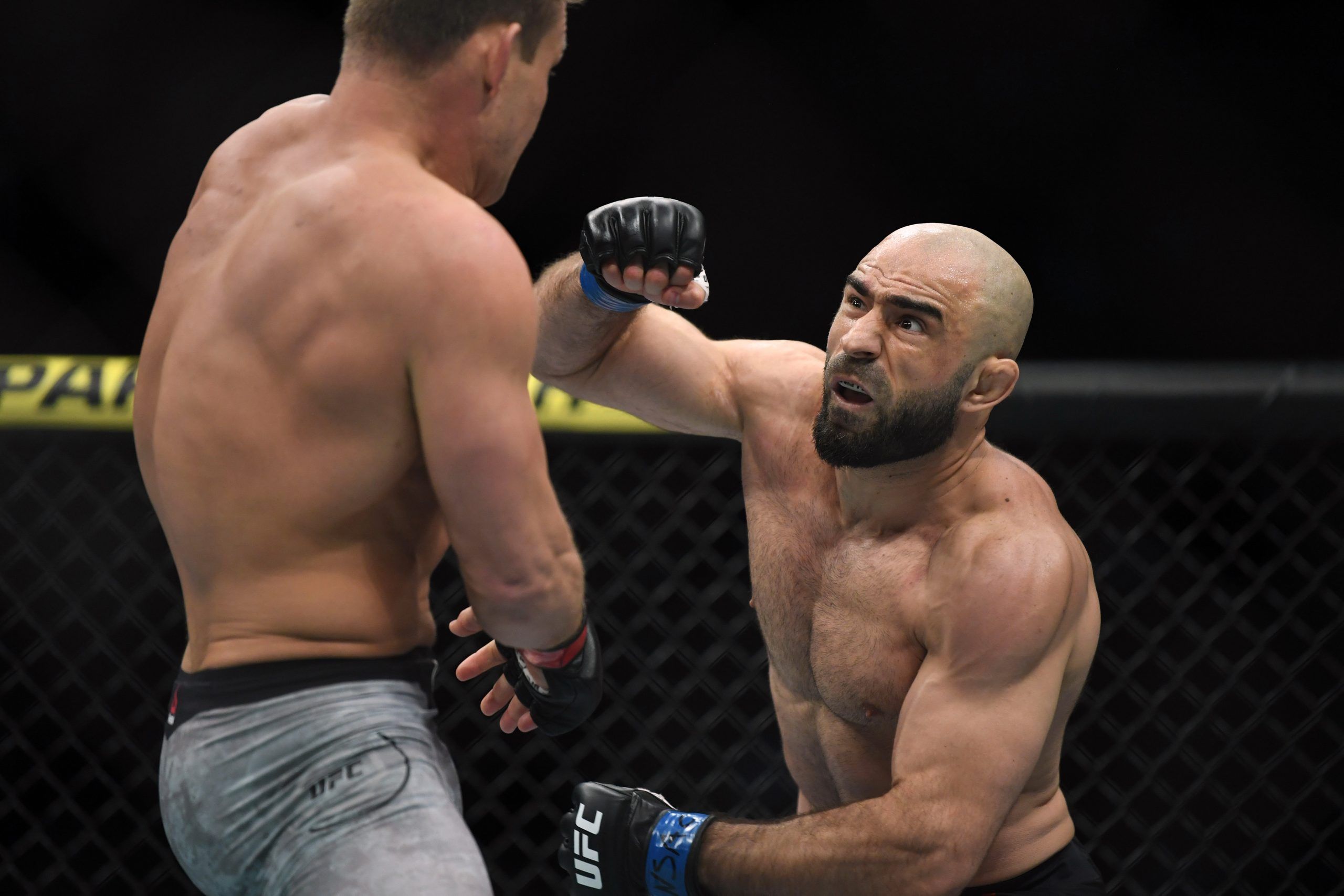 All the other major US sports may be back, but that does not mean that we do not still have UFC Fight Cards every single week. This week we have a main event featuring two Heavyweights looking to make their case for a shot at the title.

Derrick Lewis will look to take a step further in pursuing a Heavyweight title shot, as he takes on Aleksei Oleinik in the main event at UFC Fight Night 174. Lewis is averaging 2.53 significant strikes per minute and is absorbing only 2.13 strikes per minute. He still has quite a lot of power, winning by KO/TKO 18 times in his career and 10 times in the UFC.

Aleksei Oleinik has been knocked out three times in the UFC, so he must be extremely careful with the power of Lewis. He has six submission wins in the UFC, but we have not seen one since 2018. With Oleinik coming to the end of his career, I worry about his chin and how much damage he will be able to take. Especially against a guy like Lewis, who has one-punch knockout power.

Omar Akhmedov has won five of his last six fights (with one draw in there as well). One thing to note is that all five of these wins have come by the judges scorecards. Akhmedov is not the greatest striker, averaging just 2.99 significant strikes per minute. The problem here is that his striking accuracy is 34%. He only absorbs 2.77 strikes per minute, so he does limit most of the damage. Akhmedov will want to take this fight to the ground, where he averages 2.40 takedowns per every 15 minutes.

Justin Jaynes could not have asked for a better UFC debut, as he knocked out Frank Camacho 41 seconds into the fight. He has now won five fights in a row, all of them coming inside the distance (one win was due to a DQ). Because of his debut, Jaynes is averaging 23.41 significant strikes per minute.

Gavin Tucker won his last fight by submission against Seung woo Choi back in July of 2019. He will try to take this fight to the ground more than likely as he averages 2.08 takedowns per every 15 minutes. Both guys have shown they can finish fights inside the distance, Jaynes finishing 14 of his 16 career wins and Tucker finishing nine of his 11 wins.