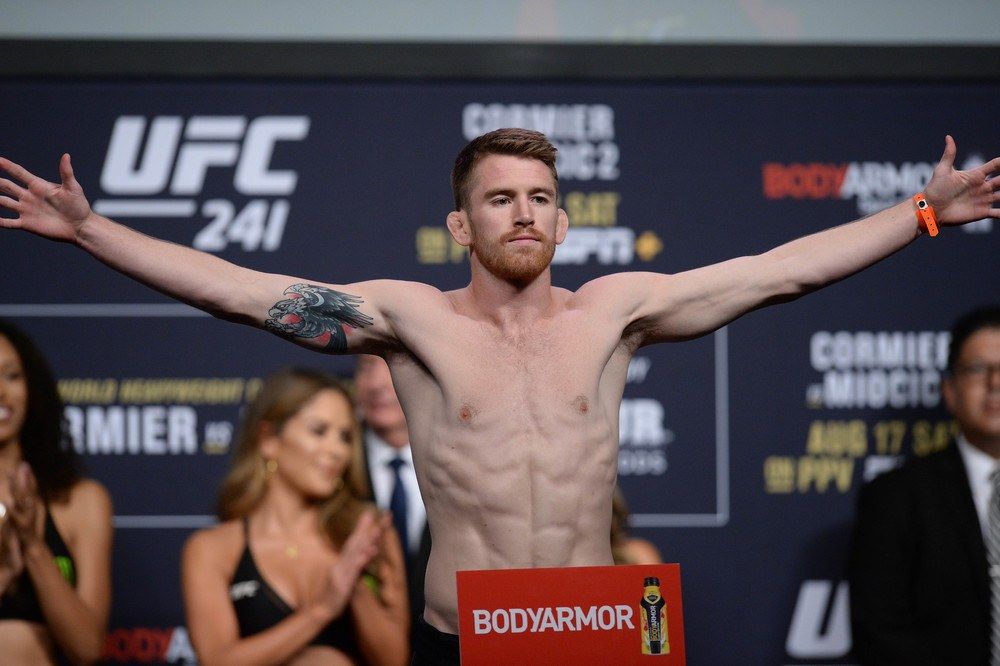 We will continue at Fight Island this week for UFC Fight Night 179 and this weeks’ card will feature a  Bantamweight fight as the Main Event.

Marlon Moraes is a decent striker, landing 3.53 strikes per minute. His striking accuracy is only 39% however, so he could have an issue inflicting a ton of damage. His grappling is less impressive, landing an average of 0.46 takedowns per every 15 minutes. The bigger issue here is that he lands these takedowns at 25%.

Both guys have the ability to finish their fights, but with Sandhagen looking to be the more balanced fighter, I believe he will control this fight with his more aggressive striking. Sandhagen has also never been knocked out in the UFC, so I am not too worried about his chin. As a result, I am going to back Sandhagen to win here and take another step in making his case for a title shot.

Youssef Zalal is starting to make a name for himself, now 3-0 in the UFC. All three of these fights have come this year and two of the fights have taken place during the pandemic. Zalal is a solid striker, averaging 3.20 strikes per minute. His striking accuracy is 55%. He also has done a great job at limiting damage, absorbing just 1.40 strikes per minute. His grappling ability is also pretty prolific, averaging 3.00 takedowns per every 15 minutes an averaging 1.7 submission attempts over the same time period. More importantly, he defends takedowns 72% of the time.

Topuria will make his UFC debut here and is a perfect 8-0 in the MMA. He has finished every one of his fights, seven of them by submission with only one knockout. Topuria may be a submission artist, but Zalal is far too balanced of a fighter to lose here. I will back Zalal to continue his great start to the UFC.

Ben Rothwell is coming off a big win against Ovince St. Preux back in May of this year. That was OSP’s Heavyweight debut, so Rothwell quickly ended the notion that he could hang with the big boys in the upper divisions. Rothwell is mainly a striker, averaging 3.37 strikes per minute. He is absorbing 4.44 strikes however, and has not been knocked out in the UFC since his debut. His ability to grapple is not as much of a priority, averaging 0.68 takedowns per every 15 minutes. It is more important that he defends takedowns 69% of the time.

Marcin Tybura is riding a two-fight win streak, most recently beating Maxim Grishin at UFC 251 back in July. His striking is about the same as his opponent, averaging 3.32 strikes per minute. The only real difference here is he is landing his strikes 50% of the time so his accuracy is better. Since making his UFC debut in 2016, he has lost three times by KO/TKO.

Both guys have knockout power, but they also make it very hard for their opponent to finish them. Rothwell looks to have a little bit more power and his win against OSP was impressive even if it was a split decision. I will back the veteran here in Rothwell and look for him to find a way to win.