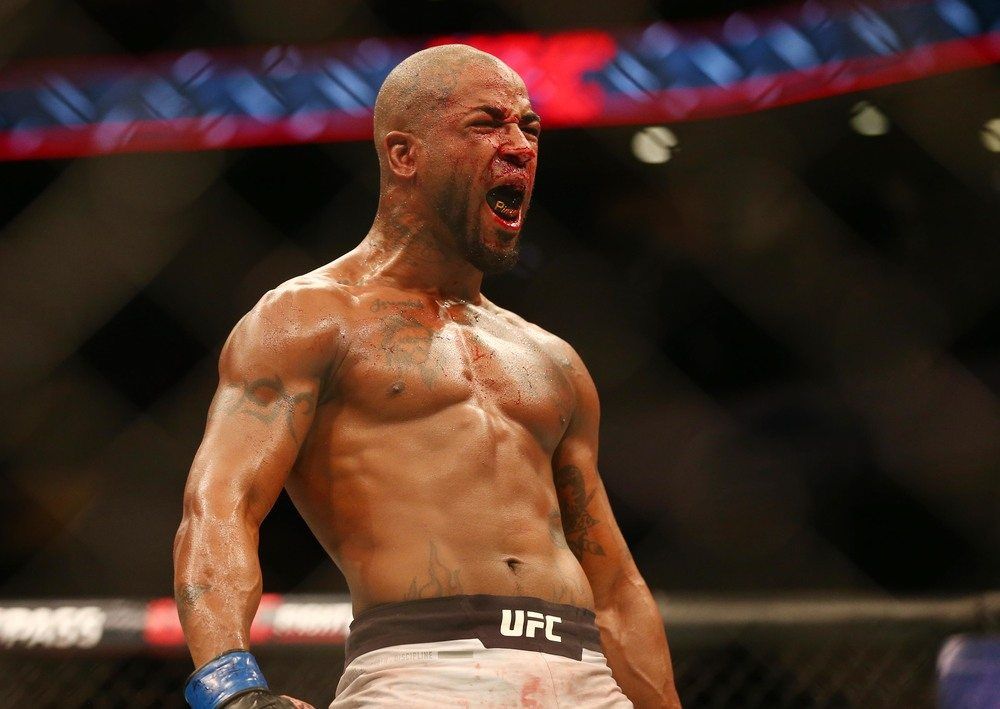 We are back in Las Vegas this week at the UFC Apex for UFC Fight Night 181. This weeks’ card will feature a Middleweight fight as the Main Event.

Thiago Moises comes into this fight 13-4 in the MMA and 2-2 in the UFC. He is averaging 2.68 strikes per minute, absorbing 3.54 strikes. His striking accuracy is just 43%, which could be an issue with the type of defense Green brings to the table. As for grappling, he averages 1.10 takedowns per every 15 minutes, landing them at an accuracy of 28%. He defends takedowns 68% of the time an also averages 1.6 submissions per every 15 minutes.

Bryce Mitchell comes into this fight 13-1 in the MMA. He is 4-0 in the UFC, most recently coming off a win over Charles Rosa. He basically dominated that fight, mainly because he controlled the ground. Mitchell is averaging 2.13 takedowns per every 15 minutes. He does only land his takedowns at 41%, but also averages 2.7 submission attempts per every 15 minutes. His striking is not as prolific, averaging just 2.05 strikes. He absorbs just 1.36 strikes, so his chin should not be an issue.

Andre Fili is 21-7 in the MMA and 9-6 in the UFC. His last fight was a win against Charles Jourdain, a win by split decision. Fili is a pretty solid striker, averaging 3.9 strikes per minute. His striking accuracy is 36% and he absorbs 3.97 strikes. He also has nice grappling abilities, averaging 2.71 takedowns per every 15 minutes and landing them with an accuracy of 49%. More impressively, he has defended takedowns at 69%.

This fight feels more evenly matched than the line may suggest. Three of Mitchell’s four UFC fights have gone the distance and nine of Fili’s 15 UFC fights have done the same.

Uriah Hall is the heavy favorite here and is 16-9 in the MMA. He is 8-7 in the UFC and is riding a two-fight win streak. Hall is mainly a striker, averaging 3.31 strikes per minute. He is absorbing 3.57 strikes per minute as well, but has been knocked out four times in his career. His grappling is not as good, averaging 0.75 takedowns per every 15 minutes. He also only lands his takedowns 38% of the time.

Anderson Silva comes into this fight 34-10 in the MMA and 17-6 in the UFC. The biggest issue here is that he has lost six of his last seven fights. He is averaging 3.04 strikes per minute, landing them 62% of the time. He only absorbs 1.98 strikes per minute and has lost by TKO/KO just three times.

Silva has been far too inconsistent here to back, even at a nice plus money price. Hall is also inconsistent, so I do not want to lay his price either. Nine of Hall’s 15 UFC fights have ended inside the distance and 17 of Silva’s 23 UFC fights have done the same. As a result, I will look for a finish here.