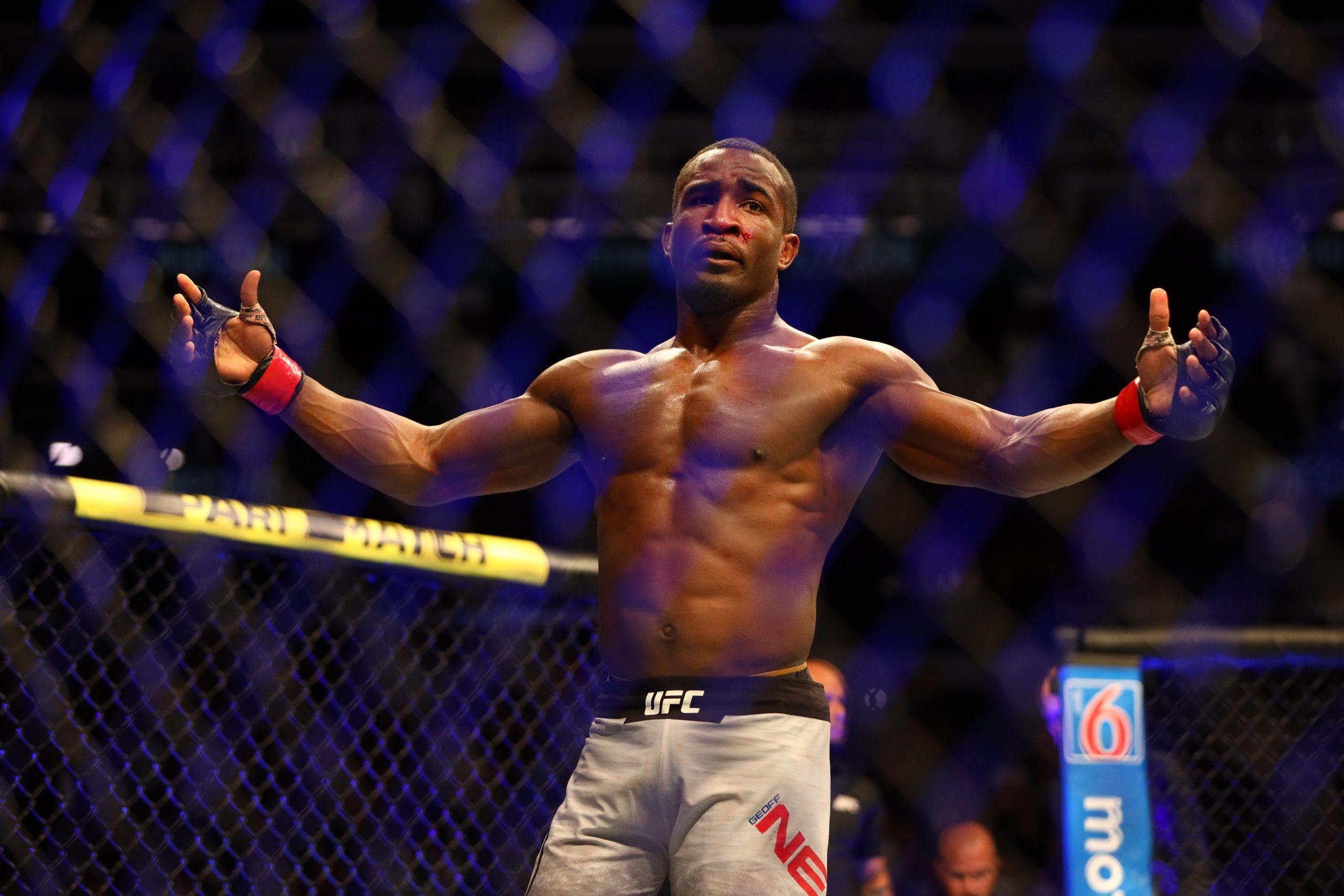 We are in Las Vegas this week at the UFC Apex for UFC Fight Night 183. This weeks’ Main Event will feature a Welterweight fight between two of the top contenders.

Michel Pereira is the favorite here, posting an MMA record of 24-11 and 2-2 in the UFC. He snapped his two-fight losing streak by beating Zelim Imadaev by submission back in September of this year. Pereira is averaging 4.02 significant strikes per minute, while absorbing 2.56 strikes. He also is a solid grappler, averaging 1.68 takedowns per every 15 minutes.

Khaos Williams comes into this fight 11-1 in the MMA and 2-0 in the UFC. He made quick work of Abdul Razak Alhassan back in November of this year. This was a win by TKO and came in the first round in basically 30 seconds. His power is the real deal and because of that, he is averaging 15.79 significant strikes per minute. He absorbs just 3.16 strikes, so his defense has been excellent so far as well.

To prove how dominant Williams has been in the UFC so far, he has had two UFC fights, but has not even fought a total of one minute in the Octagon. Because of the power he has shown, I like him in this fight.

This fight is basically dead even in terms of the odds listed. Stephen Thompson comes into this fight 15-4-1 in the MMA and 10-4-1 in the UFC. Thompson has not been great as of late, losing three of his last five fights. He is averaging 3.93 significant strikes per minute an absorbing 2.73 strikes. His grappling is lacking, averaging just 0.36 takedowns per every 15 minutes and landing them 45% of the time. His takedown defense will be important here as well, considering he defends takedowns 78% of the time.

Geoff Neal comes into this fight 13-2 in the MMA and a perfect 6-0 in the UFC. He seems to be close to a title shot and needs a win over a veteran like Thompson. Neal is averaging 6.04 significant strikes per minute and lands his strikes 49% of the time. He absorbs 3.57 strikes, but his striking defense is 65%. Neal is also a better grappler than Thompson, averaging 0.85 takedowns per every 15 minutes. His takedown accuracy is 50% and his takedown defense is an impressive 92%.

Neal has been much more balanced and overall, he has looked much better. His striking is no joke and I think he will be able to wear down Thompson, win this fight convincingly and will look for a shot at the Welterweight title very soon.

Taila Santos comes in 16-1 in her MMA career. She won her last fight against Molly McCann, beating her by unanimous decision back in July of this year. Santos is averaging 4.06 significant strikes per minute, while absorbing just 2.76 strikes. Her grappling has been extremely good, averaging 2.33 takedowns per every 15 minutes, landing them 77% of the time. She also defends takedowns 83% of the time.

Gillian Robertson is 9-4 in the MMA and 6-2 in the UFC. She is coming off a win against Poliana Botelho, beating her by unanimous decision back in October of this year. Robertson is not going to wow you with her striking, averaging just 2.39 strikes per minute. She absorbs 2.17 strikes, and has been knocked out just once in her career. Obviously, her grappling ability is much more prolific, averaging 3.25 takedowns per every 15 minutes and landing them with an accuracy of 50%.

Santos has much better striking and has plenty of power. Also, she stops takedowns at a very high rate, so I like Santos to continue her impressive start to the MMA.