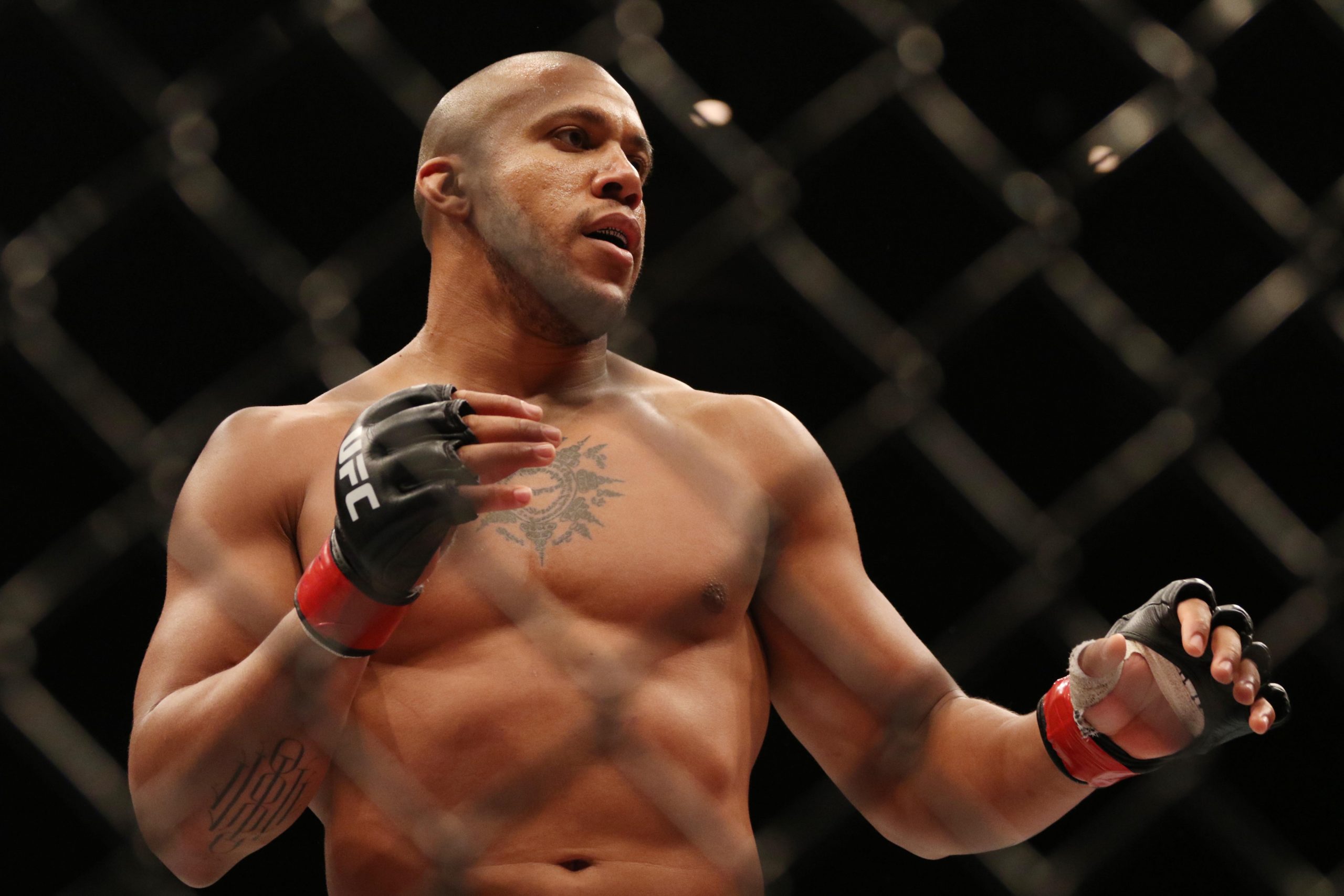 We are back in Las Vegas at the UFC Apex for UFC Fight Night 186. The Main Event this week will feature a Heavyweight fight.

Mayra Bueno Silva comes into this fight 3-1 in the UFC after a recent win against Mara Romero Borella. This was a submission win and took place back in September of 2020. She is averaging 4.44 significant strikes per minute and has a much better striking accuracy of 53 percent. Like her opponent, Silva will want this fight to be on the ground. She is averaging 1.9 submission attempts per every 15 minutes, which is why all three of her UFC wins have come by submission. It is also important to note that her takedown defense is 71 percent.

Silva is the more complete fighter, which is why I like her in this fight. Even though she absorbs a ton of strikes, I do not expect De La Rosa to knock her out or control this fight standing up for that matter. Because Silva has also had success defending takedowns, I am going to back her on the money line.

Magomed Ankalaev comes into this fight 5-1 in the UFC after back to back wins against Ion Cutelaba. Not only did he win both these fights, but he won by TKO in both instances. Ankalaev showed me a lot in his most recent fight and looks to be a guy that will be getting a title shot in the Light Heavyweight division soon. He has crazy power and should be able to stuff the takedown attempts of Krylov. Ankalaev has won his last three fights by TKO/KO and has nine finishes by this method in his career. Because of that, I think we will see a fourth consecutive stoppage from Ankalaev and will back him to win by TKO/KO.

The Main Event will see Ciryl Gane take on Jairzinho Rozenstruik. Gane is a perfect 4-0 in the UFC after most recently beating Junior Dos Santos by TKO back in December of 2020. Gane is averaging 5.61 significant strikes per minute and is landing them 54 percent of the time. He is absorbing 1.95 strikes and has a striking defense of 73%. Gane also has some grappling ability, averaging 1.08 takedowns per minute. He lands his takedowns 60% of the time and defends them 100 percent of the time.

The New Year has been crazy already with plenty of upsets in Main Events. Even knowing that, I still like Gane in this fight. He is a more balanced fighter and his ability to absorb damage will keep him on his feet. He is extremely quick for a Heavyweight too, which will help him avoid the one-shot KO punches from Rozenstruik. There is also the fact that Rozenstruik probably has not faced an opponent with this type of grappling. Gane has finished six of his seven career fights, and we expect the same here.