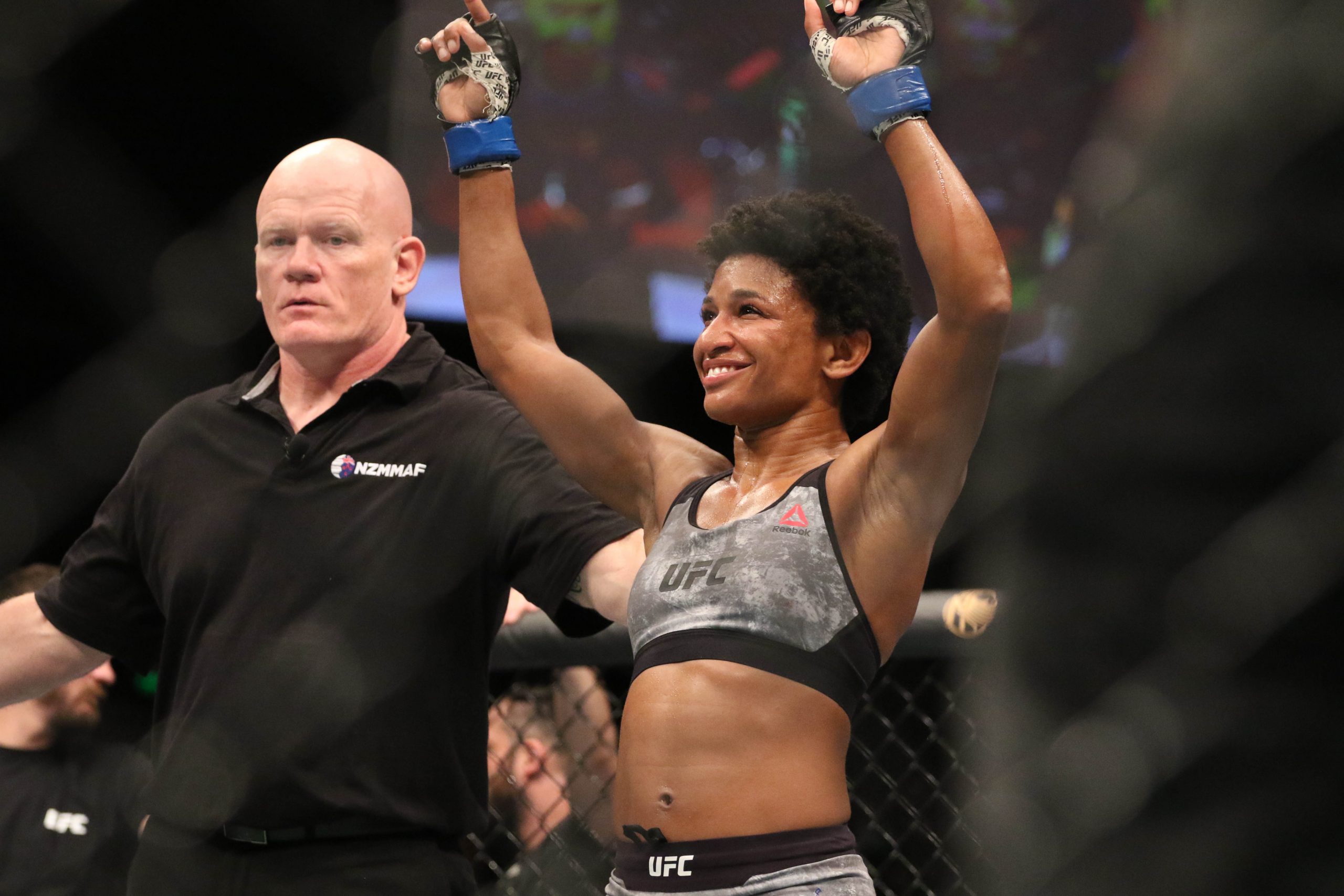 We are back in Las Vegas at the UFC Apex for UFC Fight Night 187. This weeks card will feature a Welterweight fight as the Main Event.

Misha Cirkunov comes into this fight 6-3 in the UFC, but has not fought since September of 2019. He is averaging 4.18 significant strikes per minute and landing them 52 percent of the time. His striking defense is 62 percent and he is absorbing just 2.89 strikes per minute. Grappling is where Cirkunov is going to look to dominate, averaging 4.42 takedowns per every 15 minutes and 2.4 submission attempts. He has a takedown accuracy of 57 percent and a takedown defense of 71 percent.

Even after a long layoff, I like Cirkunov in this spot. He is a much more balanced fighter and I think his grappling is going to be the biggest difference here.

Angela Hill comes into this fight with an MMA record of 12-9. Hill is averaging 5.70 significant strikes per minute, landing them 49 percent of the time. Her grappling ability is not that great, averaging 0.41 takedowns per every 15 minutes. She has a takedown accuracy of 37 percent, while defending takedowns 77 percent of the time.

Matthew Semelsberger most recently won his UFC debut by unanimous decision, beating Carlton Minus back in August of 2020. Semelsberger is averaging 7.87 significant strikes per minute and has a striking accuracy of 50 percent. His aggressive style means he is absorbing 5.13 strikes per minute, but his striking defense is 57 percent. He also is looking to have solid grappling, averaging 2.00 takedowns per every 15 minutes. In his UFC debut, he had 100 percent takedown accuracy and a 100 percent takedown defense.

Jason Witt is averaging 2.77 significant strikes per minute and has a striking accuracy of 61 percent. He is absorbing 2.39 strikes, but his 26 percent striking defense is a huge concern with the striking volume that Semelsberger has. He really has not had to defend any takedowns in the UFC, which also could be an issue against Semelsberger.

Given that Semelsberger is a much more balanced fighter, I am going to back him here. His aggressive striking can overwhelm Witt and because Witt has not shown tremendous ability to absorb damage, I think he will struggle. 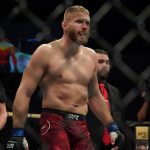