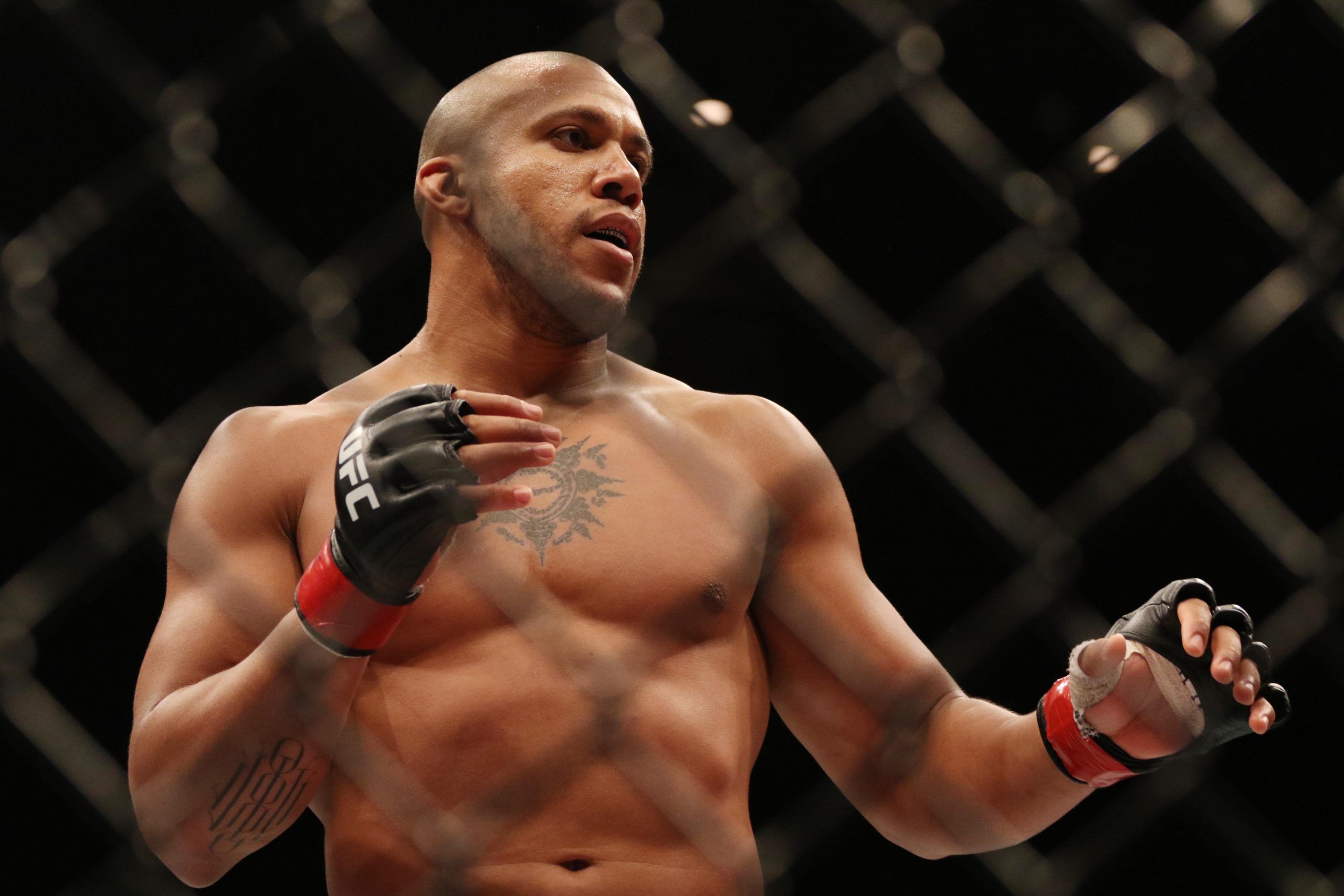 Matthew has been with Pickswise for a while now, covering a wide variety of sports. His main passions are college football and UFC, and those are the sports he has covered the most. Matthew uses a variety of methods to handicap games, including stats, trends, injuries, and situational factors. His goal is to consistently give out winners and will put in the research to try and achieve this.
@Sixfigurematt
Updated: 11:43 AM ET June 25, 2021

UFC Fight Night 190 takes place in Las Vegas, Nevada. The card will feature a heavyweight fight as the main event.

Ciryl Gane comes into this fight with an MMA record of 8-0. He is 5-0 in the UFC, most recently beating Jairzinho Rozenstruik by unanimous decision in February this year. Gane is averaging 5.04 significant strikes per minute and has a striking accuracy of 55 percent. More impressively, he is absorbing just 1.69 strikes and has a striking defense of 69 percent. Gane is also a decent grappler, averaging 1.13 takedowns per every 15 minutes. His takedown accuracy is only 26 percent, but his takedown defense is 100 percent.

As good as Alexander Volkov has looked recently, I still really like Gane in this spot. He is very well balanced and his ability to avoid considerable damage could make the difference. If Gane ends up winning this fight, he has a case for a title shot given how dominant he has looked so far. I like Gane’s chances of  maintaining his perfect record and will back him on the money line.

Kennedy Nzechukwu comes into this fight against Danilo Marques with an MMA record of 8-1. He is 4-1 in the UFC, most recently beating Carlos Ulberg by TKO/KO. Nzechukwu is averaging 5.38 significant strikes per minute, and has a striking accuracy of 43 percent. He is absorbing 5.80 strikes per minute and has a striking defense of 48 percent. He also has never been knocked out in his career with his lone loss coming by submission. His grappling will likely be a non-factor, but he is defending takedowns 78 percent of the time.

This fight looks to be fairly even, but I still like Nzechukwu. He showed tremendous power last time out and his ability to defend takedowns looks to be the major difference. For that reason, I will be backing Nzechukwu on the money line.

Shavkat Rakhmonov to win by finish (+130) vs. Michel Prazeres

Shavkat Rakhmonov comes into his fight against Michel Prazeres with an MMA record of 13-0. He is 1-0 in the UFC, winning his debut in October 2020 by submission against Alex Oliveira. Rakhmonov is averaging 2.79 significant strikes per minute and has a striking accuracy of 52 percent. He is absorbing 1.93 strikes and has a striking defense of 50 percent. He is also very good on the ground, averaging 3.2 submission attempts every 15 minutes. It is also important to note that he has a takedown defense of 100 percent.

Rakhmonov still has a perfect finish rate, winning seven times by TKO/KO and six times by submission. Because Prazeres is coming off a long layoff, I will be backing Rakhmonov to continue his perfect MMA start and will back him to win this fight by a finish.