UFC predictions, picks and best bets for UFC on ESPN 21 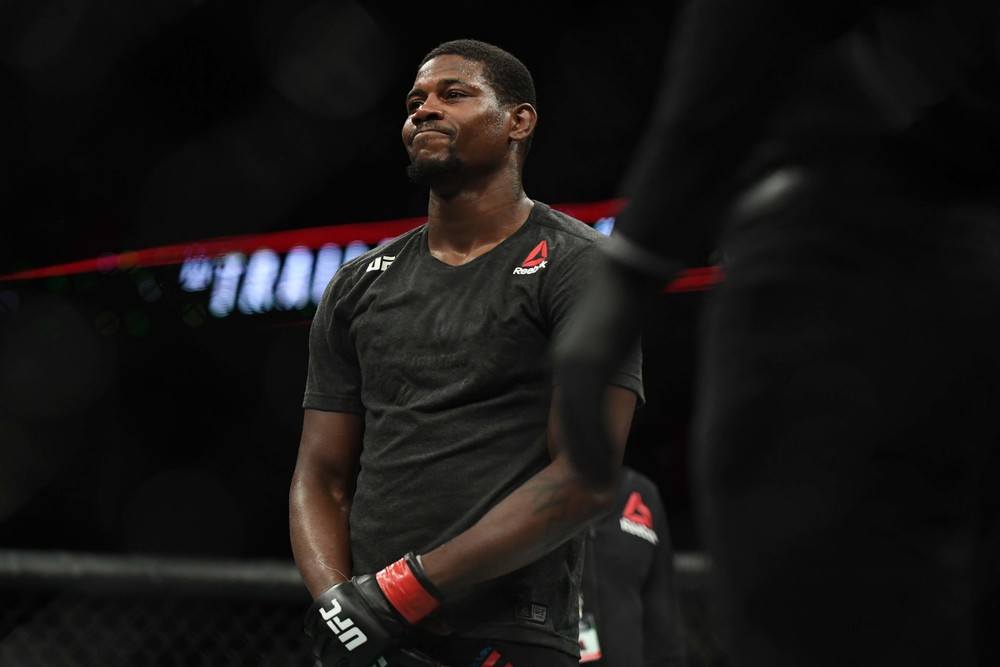 We are back in Las Vegas at the UFC Apex for UFC on ESPN 21. This weeks card will feature a Middleweight fight as the Main Event.

We’ll share our UFC on ESPN 21 best bets here but head over to our main UFC on ESPN 21 predictions homepage if you want picks for every fight on the main and preliminary card. Please gamble responsibly when following our MMA picks and predictions.

Kevin Holland is starting to look like one of the top Middleweights and comes into this fight 8-2 in the UFC. He has won five fights in a row and a title shot could be looming if he wins here as well. Holland is averaging 4.74 significant strikes per minute, landing them 57 percent of the time. He is only absorbing 2.77 strikes as well and has a striking defense of 56 percent. His grappling is decent, averaging 1.19 takedowns per every 15 minutes. He has a takedown accuracy of 42 percent and a takedown defense of 52 percent.

During his five-fight winning streak, Holland has four wins by TKO/KO. Derek Brunson has five losses in his career by TKO/KO, so his chin looks like it could be a concern here. Also, Holland has too much momentum right now to make me believe he is going to lose this fight. His takedown defense could be a small concern, but I like Holland’s striking to be the difference and will back him to win his sixth fight in a row.

Adrian Yanez comes in with an MMA record of 12-3. He is now 2-0 in the UFC after winning his official debut back in October of 2020. This was a win by TKO/KO as well and came in the first round. Yanez is averaging 7.02 significant strikes per minute and has a striking accuracy of 54 percent. He is absorbing just 2.63 strikes per minute and has a striking defense of 57 percent. Because Yanez is pretty much a pure striker, he does very little grappling. Though he has a takedown defense of 100 percent, so that is still a promising factor.

Gustavo Lopez might have been able to win his last fight, but I do not see him having the same success here. We know Yanez has never been taken down through a few UFC fights and his striking is going to make all the difference here. He has seven wins by TKO/KO, including two in the UFC. As a result, backing Yanez to win inside the distance will be my play.

Roman Doildze comes into this fight with an MMA record of 8-0. He is 2-0 in the UFC, most recently beating John Allen by split decision back in December of 2020. Doildze is averaging 3.64 significant strikes per minute and landing them with an accuracy of 53 percent. He is absorbing 1.71 strikes and has a striking defense of 67 percent. His grappling is also solid, averaging 2.34 takedowns per every 15 minutes and 2.3 submission attempts during the same time period. He also is landing his takedowns 60 percent of the time.

Doildze looks to be a very balanced fighter with four wins by TKO/KO and three by submission. His submission ability could easily be the difference because Trevin Jones tends to look uncomfortable when on the mat. Because of this, I will be backing the undefeated fighter to remain unbeaten.