UFC predictions, picks and best bets for UFC on ESPN 26 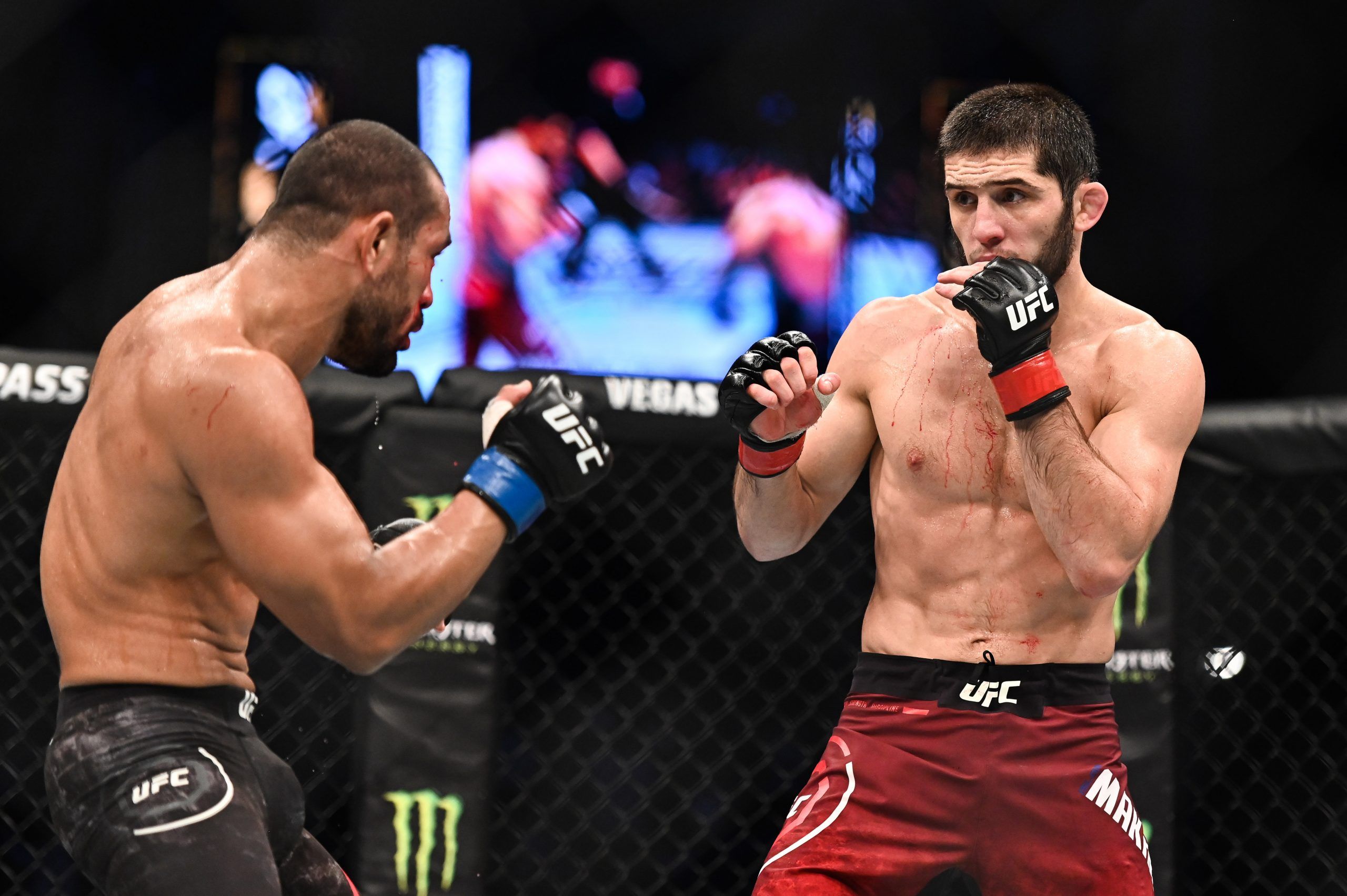 Matthew has been with Pickswise for a while now, covering a wide variety of sports. His main passions are college football and UFC, and those are the sports he has covered the most. Matthew uses a variety of methods to handicap games, including stats, trends, injuries, and situational factors. His goal is to consistently give out winners and will put in the research to try and achieve this.
@Sixfigurematt
Updated: 12:54 PM ET July 16, 2021

UFC on ESPN 26 takes place in Las Vegas, Nevada at the UFC Apex. The card will feature a lightweight fight as the main event.

We’ll share our UFC on ESPN 26 best bets here but head over to our main UFC on ESPN 26 predictions page for picks for every fight on the main and preliminary card. Please gamble responsibly when following our MMA picks and predictions.

Islam Makhachev comes into this fight 8-1 in the UFC and is riding a seven-fight win streak. His most recent win was against Drew Dober by submission back in March of this year. Makhachev is not a prolific striker, averaging just 2.00 strikes per minute with a striking accuracy of 56 percent. He is however, only absorbing 0.77 strikes and has a striking defense of 70 percent. As shown in his most recent fight, grappling will be a huge key to victory for Makhachev. He is averaging 3.46 takedowns per every 15 minutes and 1.0 submission attempts during the same time period. He has a takedown accuracy of 68 percent and a takedown defense of 93 percent.

Makhachev is moving up the lightweight division very quickly and I would not be surprised to see him contend for the title very soon. His takedown defense is strong enough to suggest that Thiago Moises is going to have some major issues. The money line for Makhachev is still far too high to back here, so as a result, I am going to back Makhachev to win by a finish.

Miesha Tate comes into this fight 11-6 in the UFC. The biggest factor here is that Tate has not fought in the UFC since 2016. Now Tate is averaging just 1.93 significant strikes per minute and is landing them 41 percent of the time. She is absorbing 2.71 strikes and has a striking defense of 50 percent. As for her grappling, she is averaging 2.06 takedowns per every 15 minutes and 1.6 submission attempts during the same time period. She has a takedown accuracy of 31 percent, but a takedown defense of 52 percent.

Even though Tate has been inactive in the UFC for nearly five years, I still like her in this spot. Marion Reneau has been inconsistent as of late, so therefore I will be backing Tate to win in her return to the Octagon.

Amanda Lemos comes into this fight 3-1 in the UFC, most recently beating Livinha Souza by TKO/KO back in March of this year. She has now won three fights in a row as well. Lemos is averaging 6.21 significant strikes per minute and has a striking accuracy of 64 percent. She is absorbing 5.39 strikes and has a striking defense of 45 percent. Her grappling is also very solid, averaging 1.98 takedowns per every 15 minutes. She has a takedown accuracy of 100 percent and a takedown defense of 100 percent as well.

Lemos is by far the more balanced fighter, seeing how good her striking has been and the fact that she has never been taken down. Her money line price is far too high here though, so because two of her three UFC wins have come by a finish, that is what I will be backing here.