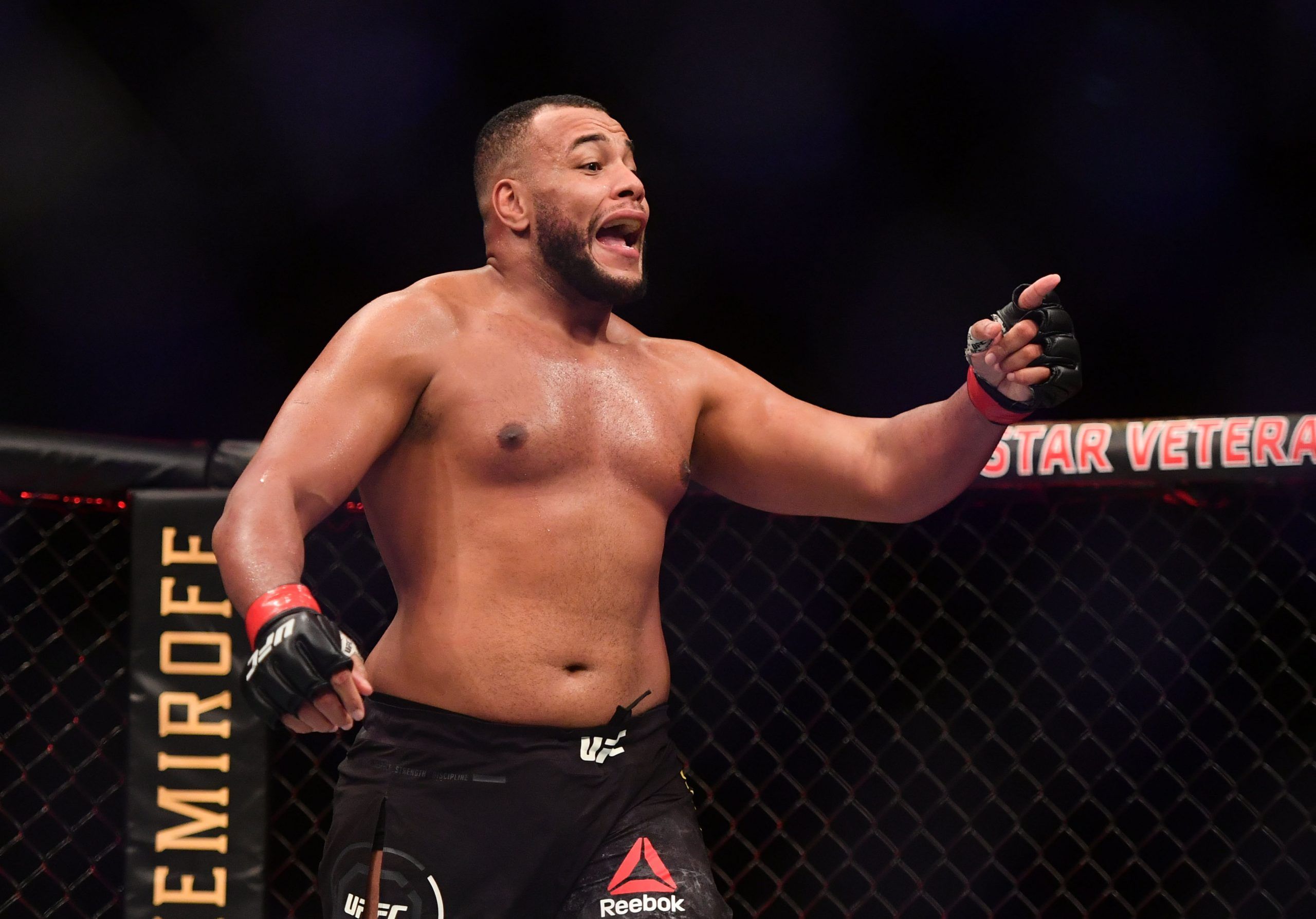 This week the Main Event at UFC Fight Night 179 will feature a Bantamweight fight. There are some huge favorites among this event, so looking for a parlay could be the best way to find the most value.

Here is our favorite three-fight parlay that pays at odds of +124. Be sure to check out the rest of our UFC Fight Night 179 predictions for the full 13-fight card.

Impa Kasanganay is coming off an impressive UFC debut, beating Maki Pitolo by unanimous decision back in August of this year. He is now a perfect 8-0 in the MMA. His striking has been excellent so far, averaging 5.58 strikes per minute. He is absorbing 3.42 strikes, but his chin should not be an issue heading into his second fight in the Octagon. Kasanganay does have the ability to grapple, averaging 1.67 takedowns per every 15 minutes. He is landing 83% of his takedowns and defending them 66% of the time.

Joaquin Buckley is 10-3 in the MMA after his UFC debut loss back in August of this year. It was a TKO loss to Kevin Holland. Buckley is now absorbing 7.5 strikes per minute, which is going to be a huge issue here. That is compared to his 3.8 strikes per minute at 33% accuracy.

I really do not see any way that Buckley can win this fight. He absorbs far too much damage, so I will back Kasanganay to win easily.

Rodrigo Nascimento is a perfect 8-0 in the MMA. He won his UFC debut by submission back in May of this year. He has been a very balanced fighter, averaging 4.44 strikes per minute and absorbing 3.38 strikes. As for grappling, he is averaging 2.9 takedowns per every minute and 2.9 submission attempts during the same time period. He also lands his takedowns and defends them with a perfect 100% accuracy so far.

Chris Daukaus won his UFC debut by TKO at UFC 252 in August of this year. He is averaging 8.28 strikes per minute, landing these strikes with an accuracy of 62%. His striking defense is 67% and he is absorbing 3.88 strikes per minute.

This will be a classic match-up between a striker and a grappler. Nascimento is far too balanced and if he can get this fight to the ground, it is likely going to result in a win.

Tom Aspinall is coming off his UFC debut win, a TKO against Jake Collier back in July of this year. Also, note that this win came 45 seconds into the fight. Aspinall is now 8-2 in the MMA and has finished every single one of his wins. His striking was obviously prolific in his debut, averaging 13.33 strikes per minute and landing them 100% of the time. At the same time, he absorbs 4.00 strikes per minute, though with his aggressive striking, I would not be too worried about his chin.

Baudot will make his UFC debut here after starting his MMA career 8-1. He has finished seven of his wins, all by KO/TKO. His other win came by DQ, so really none of his fights have ever gone the distance.

I cannot ignore what Aspinall did in his debut, so as part of a parlay, I will take Aspinall to take care of business.