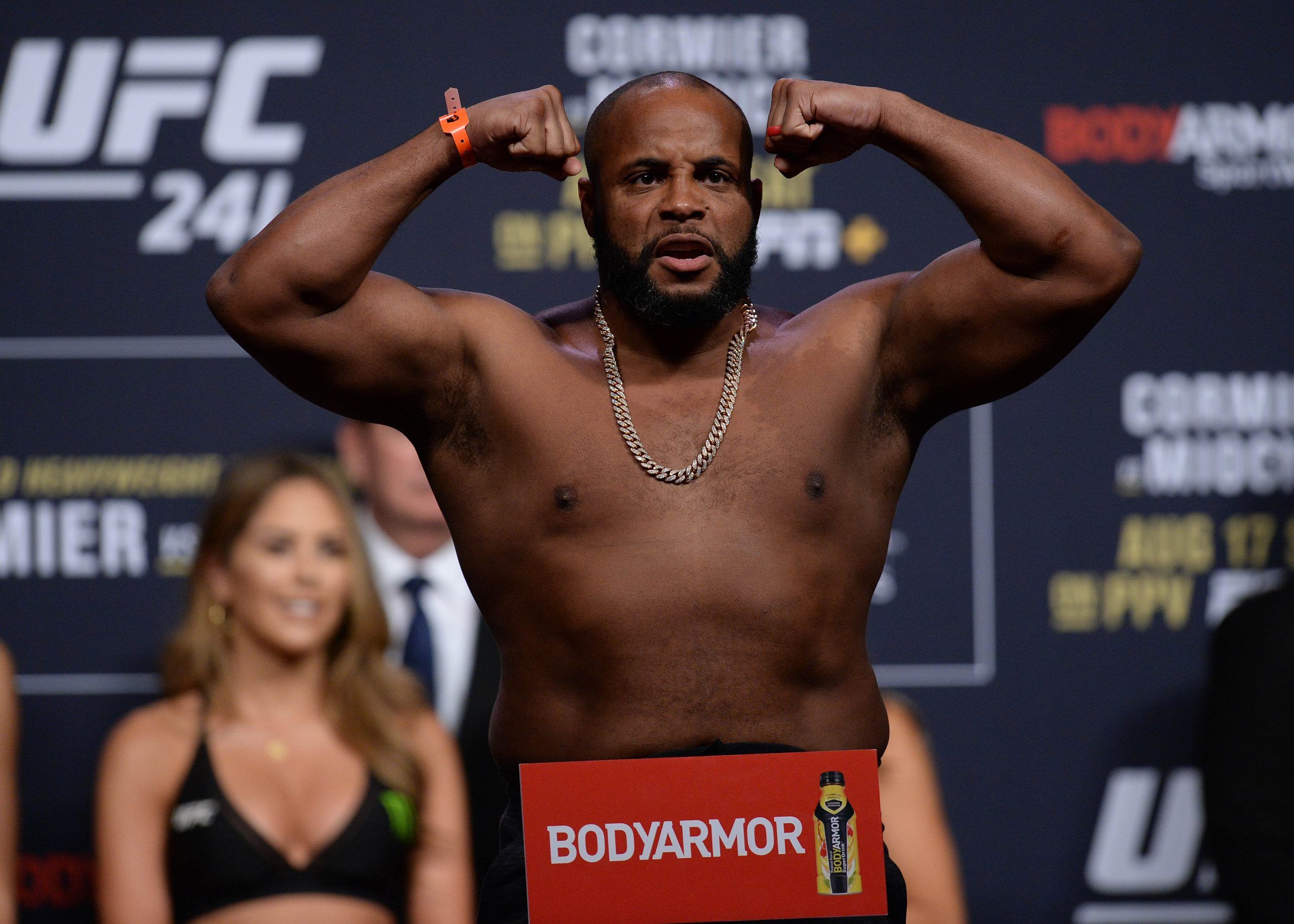 Matthew has been with Pickswise for a while now, covering a wide variety of sports. His main passions are college football and UFC, and those are the sports he has covered the most. Matthew uses a variety of methods to handicap games, including stats, trends, injuries, and situational factors. His goal is to consistently give out winners and will put in the research to try and achieve this.
@Sixfigurematt
Updated: 13:54 PM ET August 15, 2020

It is finally time for the long awaited Heavyweight title match between Stipe Miocic and Daniel Cormier. This week’s Pay-Per-View event takes place in Las Vegas at the UFC Apex and has several exciting fights in store.

We’ll share our UFC 252 best bets here but head over to our main UFC 252 predictions homepage, if you want, picks for every fight on the main and preliminary card. Please gamble responsibly when following our MMA picks and predictions.

The Main Event at UFC 252 will see Stipe Miocic defend his Heavyweight title against Daniel Cormier. This is the third fight between these two guys, each having previously won one. The first fight took place in 2018, where Cormier beat Miocic by KO in the first round to win the Heavyweight belt. Miocic then won the second fight by TKO in August of 2019 to claim the belt for himself. Now the trilogy between these two guys comes to an end and it could not be more of an evenly matched fight. Cormier is 22-2 in his MMA career and 11-2 in the UFC. His striking is extremely good, averaging 4.25 significant strikes per minute. He can also fight on the ground relatively well, averaging 1.95 takedown attempts per every 15 minutes. His takedown accuracy sits at 44%, while his takedown defense sits at 77%.

The current Heavyweight champion, Stipe Miocic, comes into this fight 19-3 in the MMA and 13-3 in the UFC. In their most recent fight, Cormier was actually dominating, having landed 181 significant strikes before Miocic was able to wear him down. Now with a smaller cage, it will be much harder for Miocic to keep his distance, which I believe gives an advantage to Cormier.

Junior Dos Santos is looking to bounce back from a couple losses, both coming by TKO. Most recently he lost to Curtis Blaydes at UFC Fight Night 166 back in January of this year. He now is 21-7 in the MMA with a record of 15-6 in the UFC. His striking ability is still very solid, averaging 4.66 significant strikes per minute, while absorbing 3.13 strikes.

Jairzinho Rozenstruik suffered the first loss of his career back in May at UFC 249. He was slumped by Francis Ngannou in about 20 seconds and never had a chance. This fight just proved how he was not ready for the biggest names and needs to continue to build his resume. Rozenstruik is averaging 3.84 significant strikes per minute, while absorbing 3.21 strikes. His striking defense is only 34% so he still does not defend well enough. After seeing Rozenstruik get destroyed by Ngannou, I am not sure if he is ready for a veteran like Dos Santos. This is also the typical Heavyweight fight where one-punch at anytime could end it. I especially do not love the price on Rozenstruik, so I will back Dos Santos on the money line to score the upset.