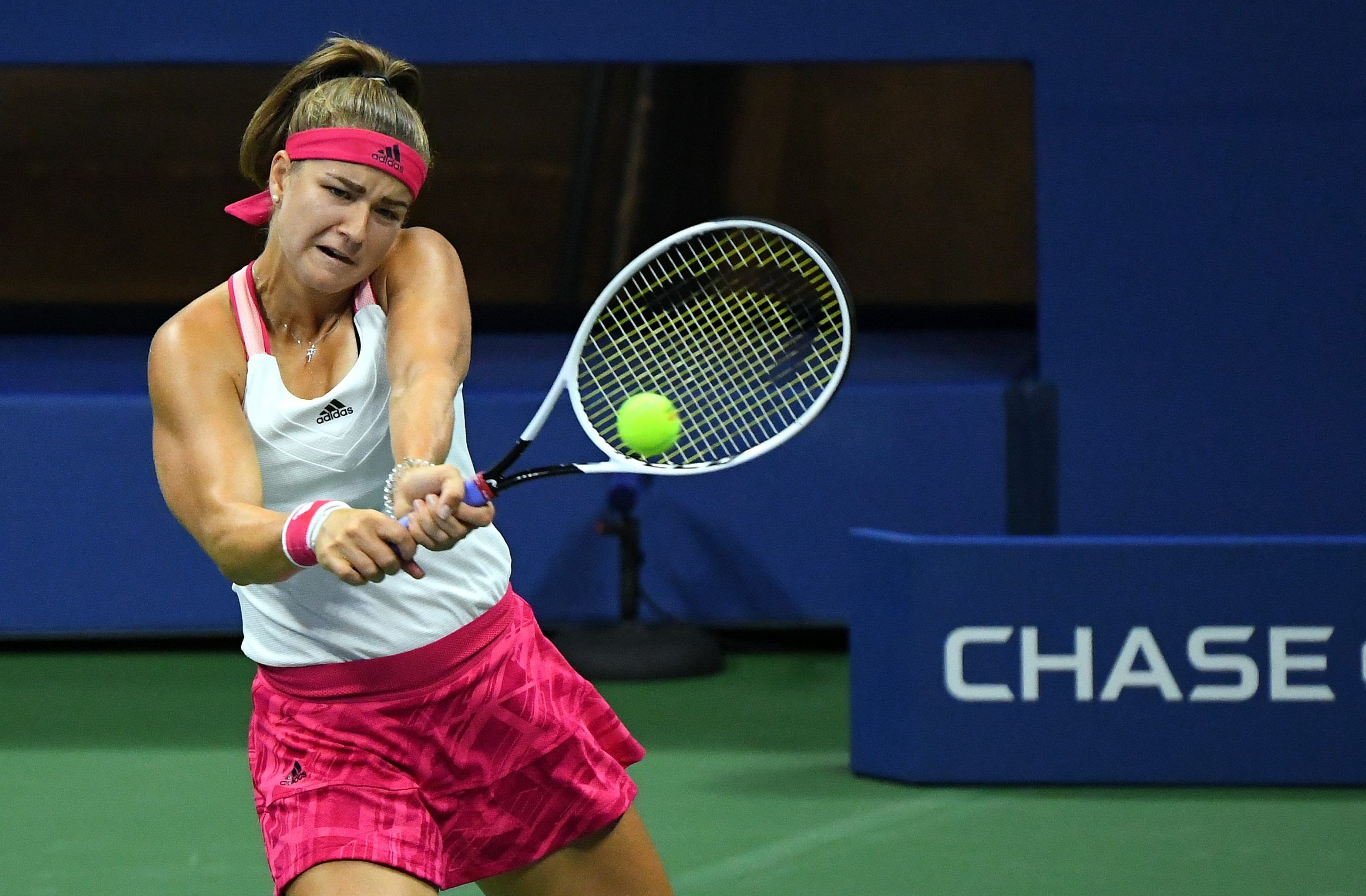 Since graduating from Davidson (The College That Stephen Curry Built), I have been writing about sports--just about any and all you can think of!--and coaching tennis in Atlanta, Ga. Beyond the four major sports, I am an avid tennis fan and cover the ATP Tour on a daily basis. If I'm not busy writing, you can generally find me on a tennis court or traveling the world wherever a sporting event takes me.
@Dimonator133
Updated: 12:17 PM ET August 30, 2021

First-round action at the 2021 U.S. Open wraps up on Tuesday. Novak Djokovic headlines the order of play as he begins his bid for the calendar-year Grand Slam. The Australian Open, French Open, and Wimbledon champion is kicking things off against an 18-year-old, Holger Rune of Denmark. Needless to say, there isn’t really any value in that particular match. But there plenty of other betting opportunities.

Let’s continue by taking a look at some of the best bets for Tuesday in New York, and be sure to also check out our best futures bets on both the men’s side and the women’s side for the upcoming fortnight.

The surface pretty much dictates the outcome of this matchup. Mager is the essence of a clay-court specialist. In his career, the Italian has won 223 matches on the red stuff — he has won just 28 on hard courts. Over the past two seasons Mager is 4-9 on hard.

Thompson has earned 9 hard-court victories this season along, including one over Mager in Melbourne. The Australian has already advanced to a pair of quarterfinals this summer, so he is playing well right now, certainly well enough to make routine work of a soft opponent like Mager. This will likely be a straight-sets result, so -1.5 sets should be safe.

We are doubling up on American men in this parlay, and it’s one that I have hard time seeing as a loser. Don’t be fooled by Goffin’s status as a seed (No. 27); he has been struggling with all kinds of physical issues (injuries and Covid-19). The Belgian is a shadow of his former self; in fact, he has not won a single match since May. McDonald made a recent run to the Washington, D.C. final, so he is brimming with confidence and likely to take advantage of a struggling opponent.

Like his compatriot, Opelka is also in fine form. The 6’11’’ 24-year-old finished runner-up in Toronto, where he knocked off Nick Kyrgios, Grigor Dimitrov, Roberto Bautista Agut, and Stefanos Tsitsipas. Opelka beat Kwon 6-3, 6-4 in their only previous meeting (last season on the hard courts of Delray Beach). Something similar should be in store for New York.

Upset of the day: Sara Sorribes Tormo over Karolina Muchova (+134)

Sorribes Tormo’s breakout season on tour has her up to No. 41 in the world. It isn’t quite enough to be seeded at the U.S. Open, which is why she is facing Muchova — the No. 22 seed — right off the bat. But that’s actually worse news for Muchova than it is for Sorribes Tormo. The Spaniard, who leads the head-to-head series 1-0, is coming off a quarterfinal run in Montreal and a semifinal showing in Cleveland. She also upset world No. 1 Ashleigh Barty at the Tokyo Olympics. Meanwhile, Muchova has played only two tournaments since Wimbledon. She lost her opening match in Montreal and then retired in the Cincinnati third round because of an abdominal injury.

I also like Viktorija Golubic (+172) to beat the injury-plagued Bianca Andreescu, Zarina Diyas (+206) to defeat Amanada Anisimova, and Martina Trevisan (+140) over Coco Vandeweghe.