HomeAnalysisTennis AnalysisU.S. Open Day 3 best bets: Gauff vs. Stephens should be a good one

U.S. Open Day 3 best bets: Gauff vs. Stephens should be a good one 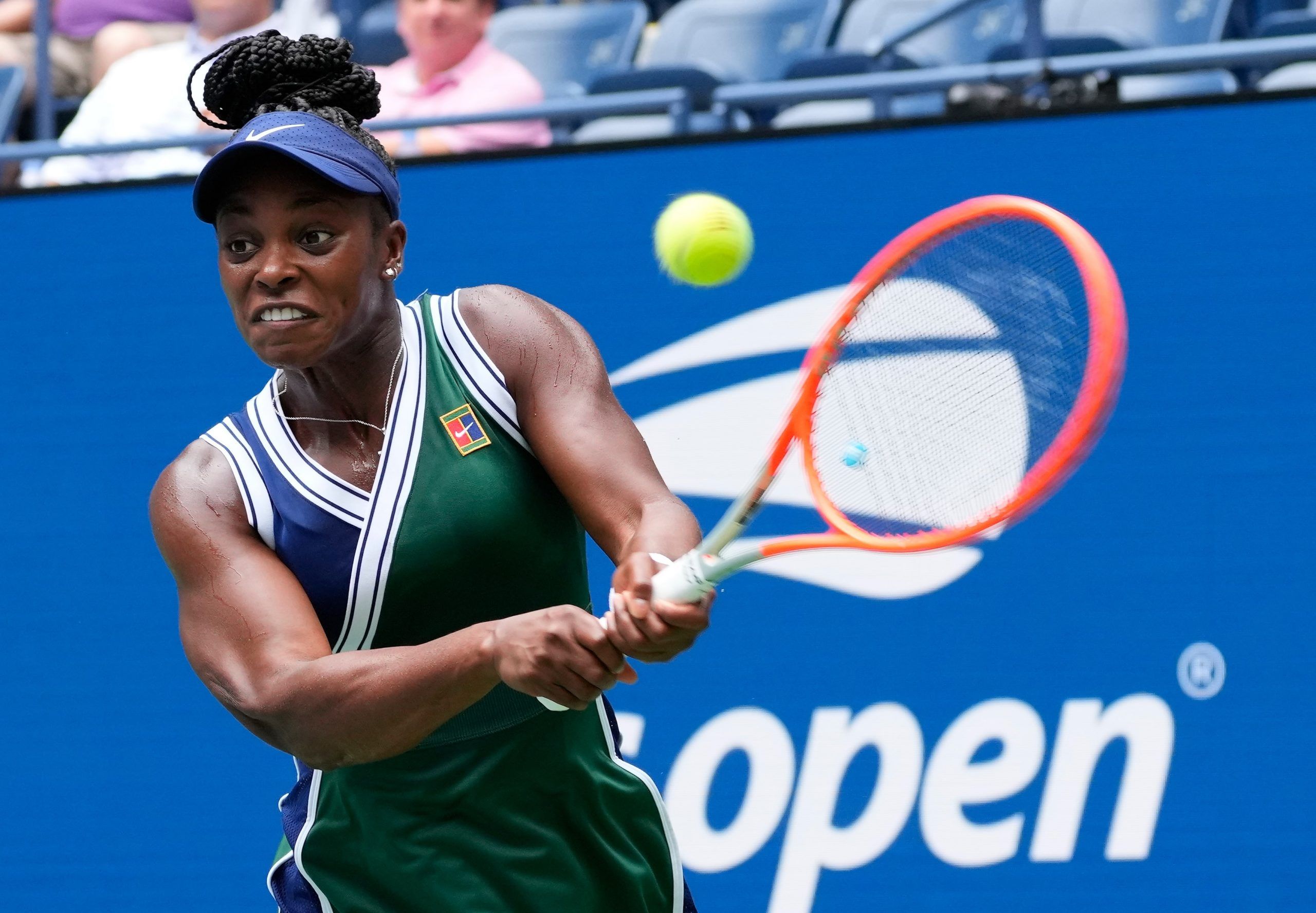 Since graduating from Davidson (The College That Stephen Curry Built), I have been writing about sports--just about any and all you can think of!--and coaching tennis in Atlanta, Ga. Beyond the four major sports, I am an avid tennis fan and cover the ATP Tour on a daily basis. If I'm not busy writing, you can generally find me on a tennis court or traveling the world wherever a sporting event takes me.
@Dimonator133
Updated: 4:23 AM ET September 01, 2021

Round 2 of the U.S. Open takes center stage on Wednesday, although with Hurricane-turned-Tropical Storm Ida making its way up to New York it is likely that only two courts will be in use (Arthur Ashe Stadium and Louis Armstrong Stadium have roofs). Thus the rain won’t impact Coco Gauff vs Sloane Stephens, which is the marquee matchup of Day 3.

Let’s continue by taking a look at some of the best bets for Wednesday in New York, and be sure to also check out our best futures bets on both the men’s side and the women’s side for the upcoming fortnight.

Gauff going to three sets regardless if she is a favorite or an underdog is one of the safest bets in women’s tennis. Sure it doesn’t happen all the time, but it does more often than not. The 17-year-old American is coming off a 5-7, 6-3, 6-4 victory over Magda Linette and Stephens — when in decent form — is a tougher opponent than Linette. Stephens certainly is in decent form after beating Madison Keys in a wildly entertaining match on Monday. Keep in mind that Stephens is a former champion of this event, too. In fact, Stephens vs Keys was a rematch of the 2017 U.S. Open final (won by Stephens in easy straight sets). Both of these players love the big stage and the result will likely be a fun match … and a long one.

I like Nakashima to win this one in straight sets, so a -1.5 spread should be extremely safe. The 20-year-old has been one of the breakout stars of the men’s game this summer with runner-up finishes in both Los Cabos and Atlanta. Maintaining his fine form in New York, Nakashima upset John Isner in straight sets on Monday. To say that Molcan is a step down in competition from Isner would be a gross understatement. The 23-year-old Slovak is ranked 138th in the world and he has won only 11 hard-court matches over the past 3 seasons (compared to 37 on clay). Molcan just barely qualified for the U.S. Open main draw and then benefited from facing qualifier Cem Ilkel in the first round. It has to be said that Molcan really has no business being in the second round. He probably won’t come close to the third.

Anderson is a two-time Grand Slam finalist who can be dangerous, but he is a shadow of his former self these days. The 35-year-old has been plagued by injuries, is outside the top 70, and had lost 3 matches in a row prior to arriving in New York. Having to go 5 sets with Jiri Vesely on Monday is not an encouraging result. Schwartzman eased through his opener in easy straight sets and will likely break down his more one-dimensional opponent.

Much unlike Anderson, few players are as hot — or as young — as Alcaraz the moment. Just 18 years old, the Spaniard is on fire with a recent title in Umag and a semifinal showing in Winston-Salem. He erased Cameron Norrie, who has been playing quite well himself, via a 6-4, 6-4, 6-3 decision in round one. Rinderknech needed five sets to outlast Miomir Kecmanovic. The former Texas A&M Aggie by way of France may be fatigued, and even if he is 100% he will still be outclassed.