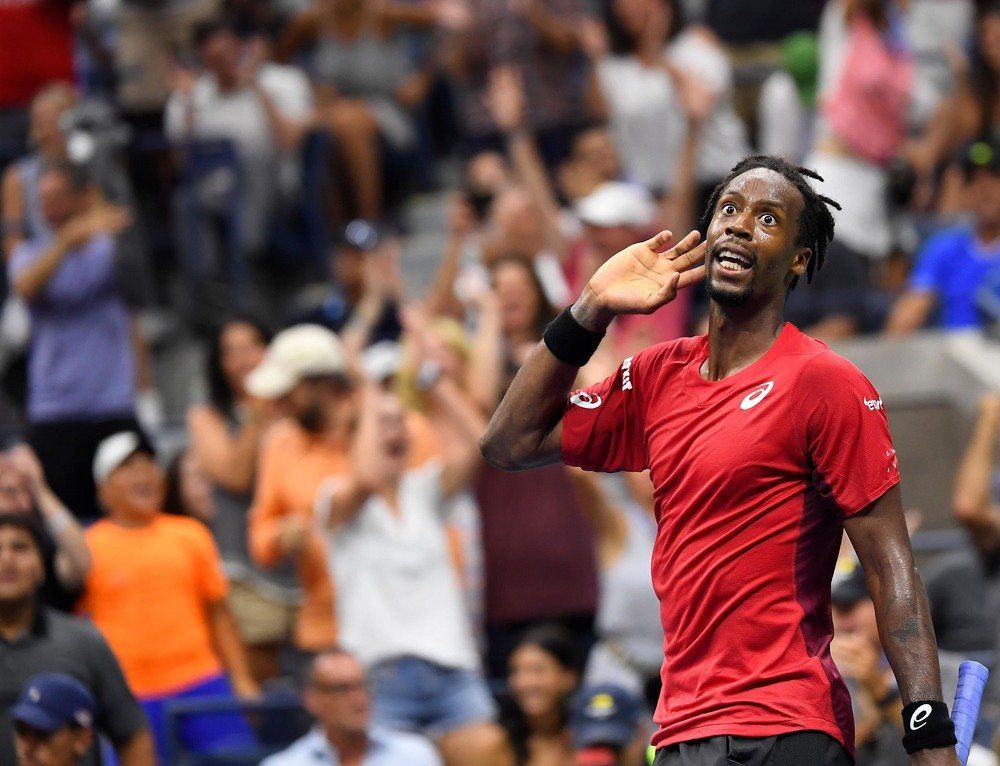 Since graduating from Davidson (The College That Stephen Curry Built), I have been writing about sports--just about any and all you can think of!--and coaching tennis in Atlanta, Ga. Beyond the four major sports, I am an avid tennis fan and cover the ATP Tour on a daily basis. If I'm not busy writing, you can generally find me on a tennis court or traveling the world wherever a sporting event takes me.
@Dimonator133
Updated: 5:04 AM ET September 02, 2021

Second-round action at the 2021 U.S. Open wraps up on Thursday. We are still on schedule as no singles matches were postponed despite the rains that Hurricane Ida brought to New York on Wednesday. Still, it is another busy order of play at the season’s final Grand Slam. Among those taking the court are veteran Frenchman Gael Monfils, big-serving American Reilly Opelka, and Wimbledon sensation Emma Raducanu.

Let’s continue by taking a look at some of the best bets for Thursday at Flushing Meadows, and be sure to also check out our best futures bets on both the men’s side and the women’s side.

Monfils was one of the hottest players on tour when the Covid-19 pandemic struck last March. Nobody was hit harder by the sport’s fourth-month hiatus than the Frenchman, who struggled mightily upon the resumption. He could not recapture his previous form and his motivation level sunk to unprecedented depths with little to no fans able to attend his matches. Well, the fans are finally back and so is Monfils.

The 35-year-old reached the quarterfinals in Toronto and the third round in Cincinnati, and he destroyed Federico Coria 6-3, 6-2, 6-2 on Tuesday. There is nothing Monfils loves more than putting on a good show, and he can do it with a raucous NYC crowd behind him. All of this is bad news for Johnson, who already trails the head-to-head series 3-0. A straight-setter is possible if not even probable, so Monfils -1.5 sets should be super safe.

Opelka was part of a parlay winner on Tuesday and we are rolling with him again here. It’s not hard to figure out why, either. Opelka beat Musetti when the Italian had home-court advantage (and most importantly surface advantage) on the red clay of Rome this spring. Now they are playing on the 6’11’’ American’s home turf in conditions that suit his game. Opelka is the much more in-form player, too. The 24-year-old finished runner-up in Toronto, where he knocked off Nick Kyrgios, Grigor Dimitrov, Roberto Bautista Agut, and Stefanos Tsitsipas. Everything about this shapes up nicely for Opelka.

Raducanu famously advanced to the fourth round at Wimbledon and she hasn’t slowed down since her breakout. The 18-year-old Brit reached the final of an ITF event in Chicago and she has already won four U.S. Open matches (three in qualifying)–all in straight sets without requiring a single tiebreaker. Heading into New York, Zhang was 2-4 in her last six main-draw matches–including first-round ousters in Montreal and Cincinnati. Get on—or “stay on” is probably more accurate—the Raducanu bandwagon.

This is really a toss-up match (contrary to what the odds for Kudla suggest), so it would not be wise to pass up +172 odds on Otte. In case you don’t know the book on Otte: he is a 6’4” German who pushed Alexander Zverev to five sets at Roland Garros and did the same to Andy Murray at Wimbledon. Now the 28-year-old is coming off a four-set upset of Lorenzo Sonego on Tuesday. Kudla is in mediocre form and has never done much on any surface other than grass. This is another great opportunity on a Grand Slam stage for Otte.