U.S. Open Day 5 best bets: Halep has proved her worth in New York 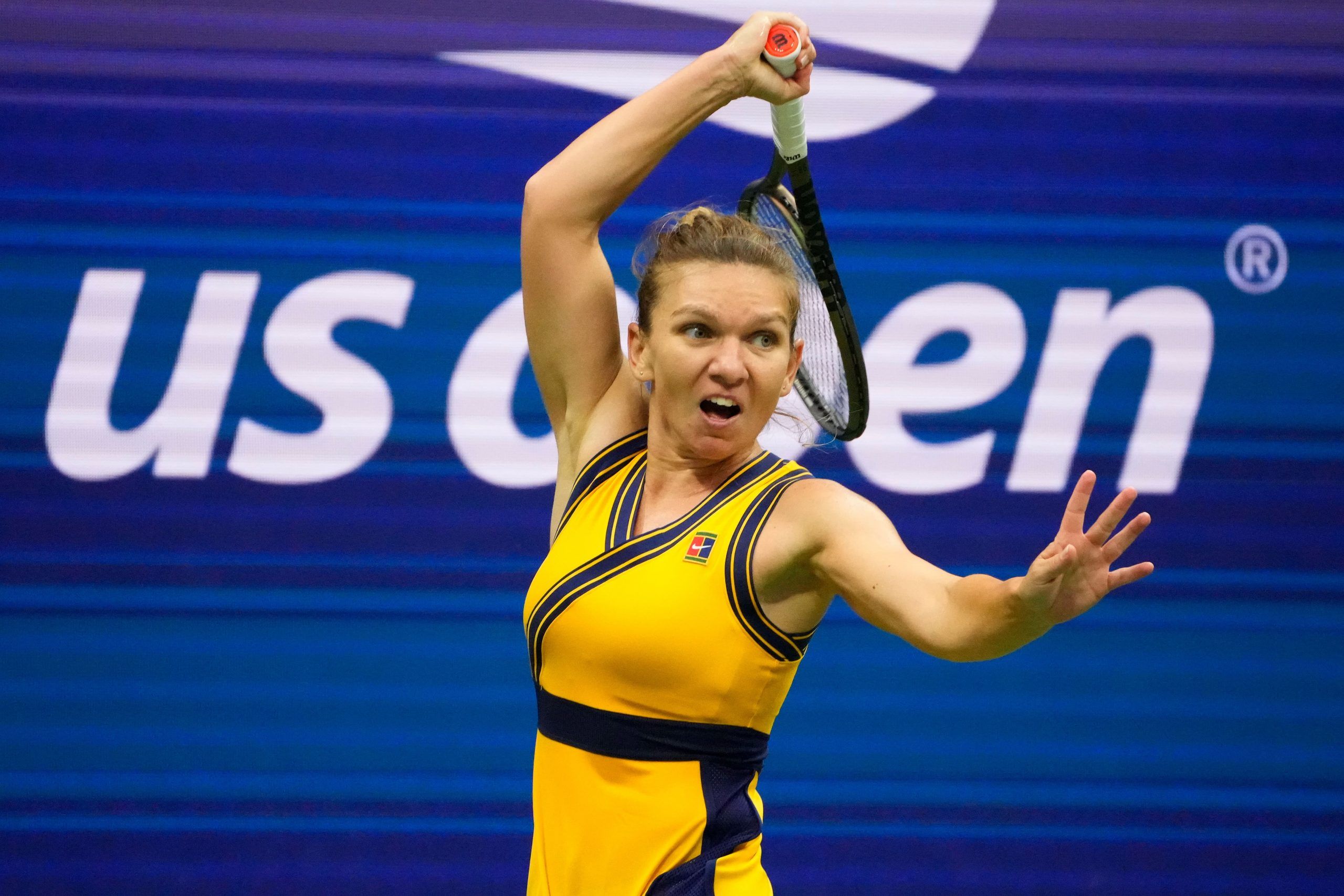 Since graduating from Davidson (The College That Stephen Curry Built), I have been writing about sports--just about any and all you can think of!--and coaching tennis in Atlanta, Ga. Beyond the four major sports, I am an avid tennis fan and cover the ATP Tour on a daily basis. If I'm not busy writing, you can generally find me on a tennis court or traveling the world wherever a sporting event takes me.
@Dimonator133
Updated: 5:15 AM ET September 03, 2021

Third-round action at the 2021 U.S. Open begins on Friday. Naomi Osaka continues her quest for a third winner’s trophy in New York, while Daniil Medvedev and Stefanos Tsitsipas are taking the court as two of the men’s title favorites (favorites behind Novak Djokovic, to be more precise).

Let’s continue by taking a look at some of the best bets for Friday at Flushing Meadows, and be sure to also check out our best futures bets on both the men’s side and the women’s side.

The market swung wildly on Halep amid her injury woes earlier in the summer. I took the bait in round one and faded the Romanian when she was right about even money against Camila Giorgi, but the same mistake will not be made twice. Although it’s now plainly obvious that Halep is healthy, the market has not readjusted. At 100 percent, the former world No. 1 should be a considerable favorite over Rybakina. The Kazakh is no pushover, but she has advanced past the third round of a Grand Slam only twice in her career. On this stage, Halep will likely be too tough.

It is true that Bautista Agut was not in great form prior to arriving in New York, but the sample size is already big enough to be convinced that he is back on track. The Spaniard has disposed of Nick Kyrgios and Emil Ruusuvuori by set scores of 6-3, 6-4, 6-0, 6-1, 6-3, and 6-2. He is simply in machine-like form, making it brutally tough for opponents to hit through him, especially in a best-of-five match. Auger-Aliassime has struggled since Wimbledon and wins over Evgeny Donskoy (in a fourth-set tiebreaker) and Bernabe Zapata Miralles are not enough to prove that he is ready for Bautista Agut.

This is a Texas-sized opportunity for both well-traveled veterans. Gojowyczk had never previously advanced to the third round of a Grand Slam in his entire career; now he is suddenly trying to punch a fourth-round ticket. Laaksonen had been to a third round only once (at this year’s French Open). The Swiss continues to be in impressive form and has dropped only one set this week. He most recently upset Cristian Garin on Wednesday. Gojowyczk is coming off a five-set victory over Dusan Lajovic. Laaksonen leads this head-to-head series 2-0, as well, so that is another reason to give him the advantage.