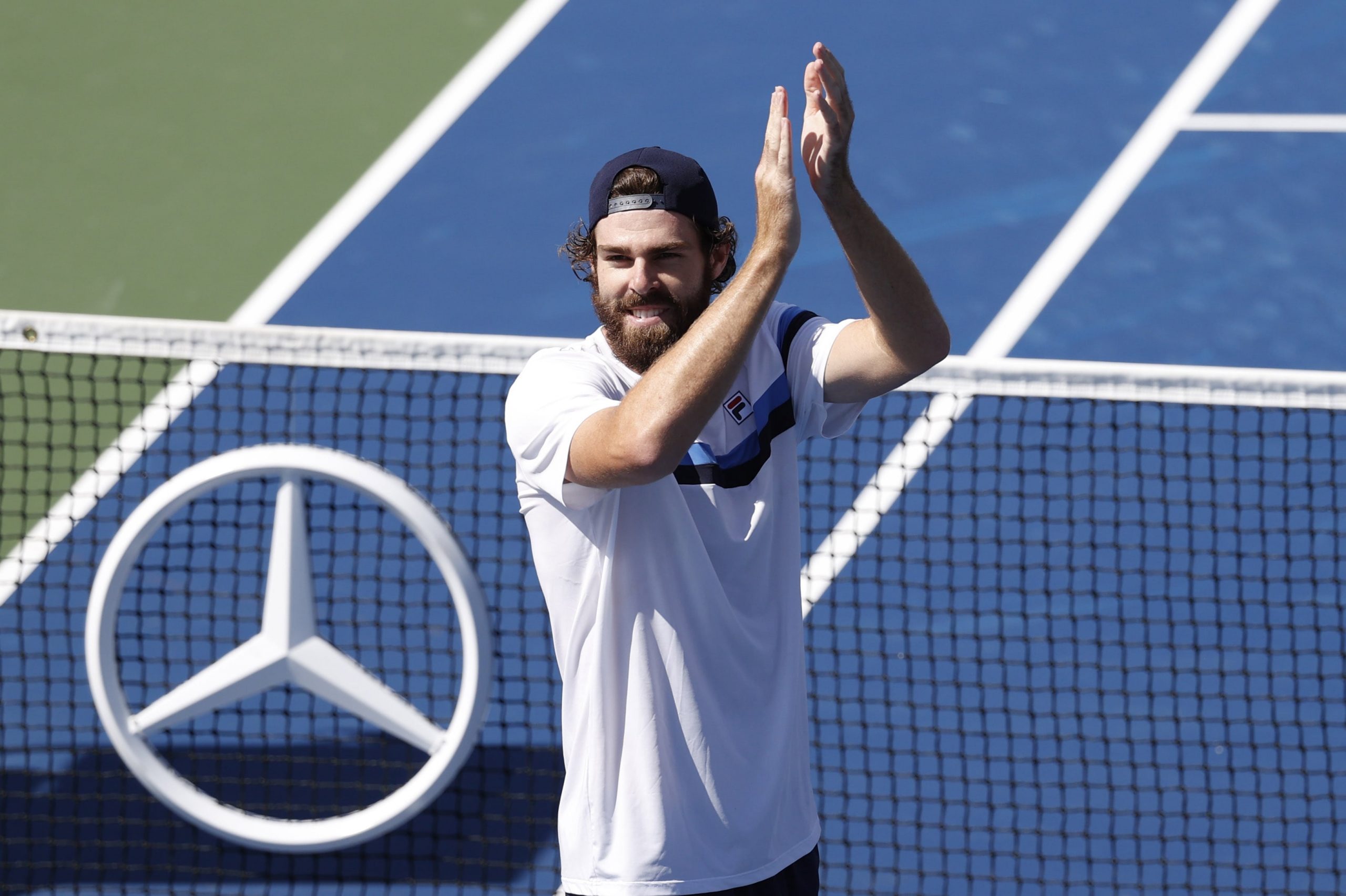 Half of the quarter-final lineups are set in both the men’s and women’s brackets at the U.S. Open. They will be complete following Monday’s action in New York, where Novak Djokovic is back on the court to resume his quest for the calendar-year Grand Slam. Also headlining the Labor Day schedule are Alexander Zverev, Bianca Andreescu, Iga Swiatek, and Belinda Bencic.

Let’s continue by taking a look at some of the best bets for Monday at Flushing Meadows, and be sure to also check out our best futures bets on both the men’s side and the women’s side.

Harris has now delivered career-best moments twice this summer. He upset Rafael Nadal in Washington, D.C., and on Saturday at the U.S. Open, he defeated Denis Shapovalov to reach the second week of a Grand Slam for the first time in his career. It’s never easy to follow up such moments. Harris lost his next match in D.C. to Kei Nishikori 6-3, 7-5; now the South African faces Opelka as he tries to build on Saturday’s result. These two players just faced each other in Toronto, where Opelka won in a third-set tiebreaker. Obviously, that match could have gone either way, but it was the American who was mentally tougher — and had the bigger serve at the big moments — and he has every reason to be the same on Monday with a huge home-court advantage.

Final-set thrillers have been the story of this tournament and I fully expect more of the same to continue in Swiatek vs. Bencic. Don’t be alarmed by the fact that Swiatek won their only previous meeting 6-2, 6-2 in February of this season. Bencic is a completely different player now. The Swiss won gold at the Olympics, reached the quarterfinals in Montreal, and has not yet dropped a set at the U.S. Open. Swiatek is the higher-ranked player, but she is better on clay than on hard courts and she is coming off consecutive three-setters against Fiona Ferro and Anett Kontaveit. Look for the 2020 French Open champion to get pushed to three again.

Hammer the over in Rogers vs. Raducanu, as well. Both women are in outstanding form. Rogers won her first two matches in straight sets and then stunned world No. 1 Ashleigh Barty from 5-2 down in the third on Saturday night. Raducanu has not surrendered a set through six matches (three in qualifying). Something will have to give when these two forces collide, and nothing will give easily. This will likely go three sets, and even if it doesn’t the over has a fine chance of hitting. With the way both Rogers and Raducanu are serving, at least one tiebreaker can be expected.