HomeAnalysisTennis NewsU.S. Open Day 9 best bets: Felix will be king of the court

U.S. Open Day 9 best bets: Felix will be king of the court 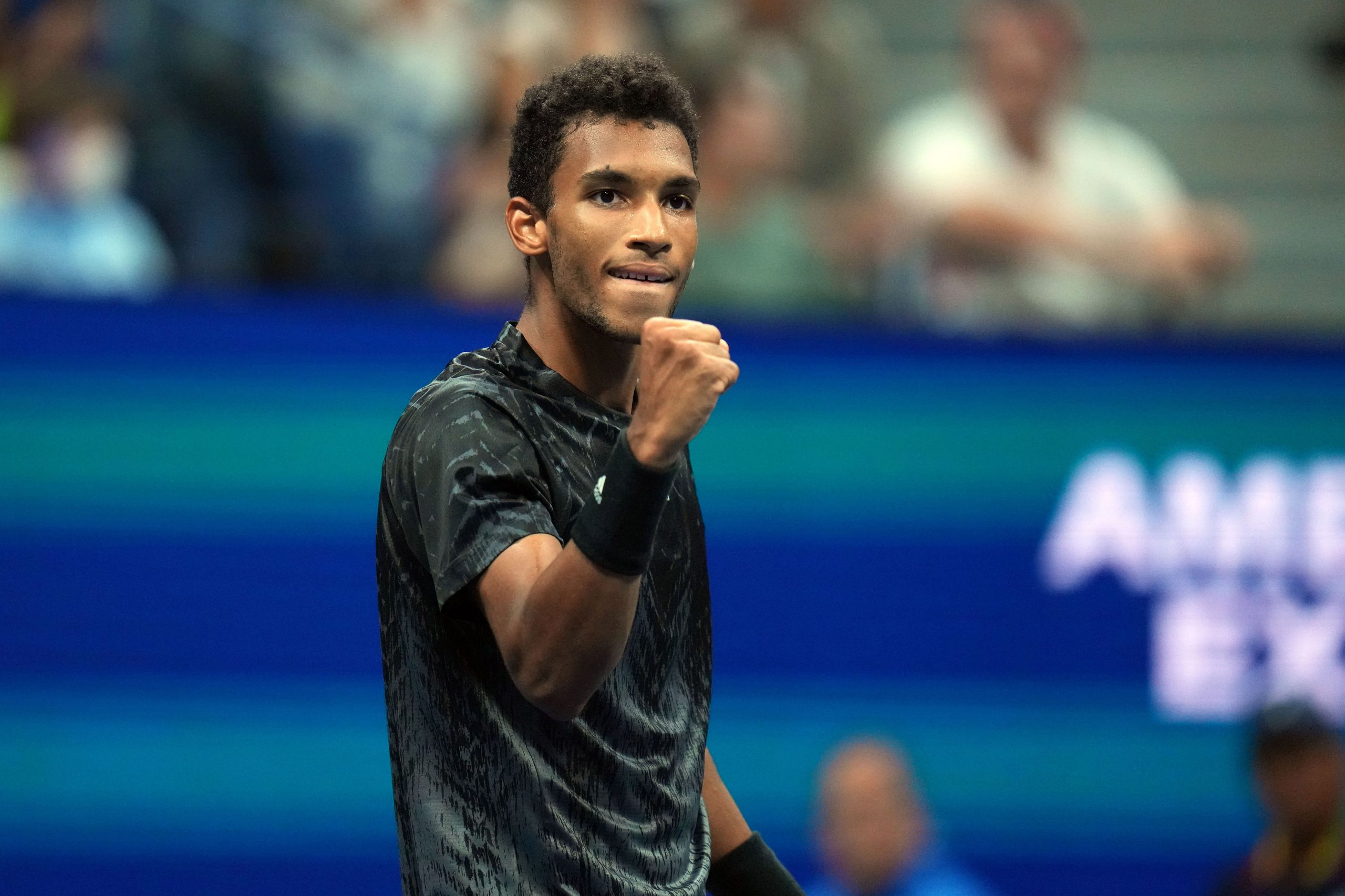 The business end of the tournament is here, as quarterfinal action at the U.S. Open gets going on Tuesday. Daniil Medvedev, who is arguably Novak Djokovic’s biggest threat to the calendar-year Grand Slam, is among those taking the court. Felix Auger-Aliassime and Aryna Sabalenka are also aiming for semifinal spots.

Let’s continue by taking a look at some of the best bets for Tuesday at Flushing Meadows, and be sure to also check out our best futures bets on both the men’s side and the women’s side.

Krejcikova just barely got across the finish line in her fourth-round match against Garbine Muguruza on Sunday night. She called the trainer at 5-6 in the second set because of an apparent breathing issue and then had to be helped off the court after winning. None of that bodes well for her chances in a match in which she would be an underdog even at 100 percent. Sabalenka overcame her Grand Slam demons with a semifinal showing at Wimbledon, which sets her up nicely for a deep run in New York. So far so good for the Belarusian. Sabalenka leads this head-to-head series 1-0 and it will likely be 2-0 after Tuesday. The game spread should be safe, too, as it seems like the market has not adjusted to Krejcikova’s issues.

Van de Zandschulp is a qualifier in the U.S. Open quarterfinals and nothing about it seems fluky. The 25-year-old Dutchman was unimpressive in qualifying and the first round, but since then he has been in ruthless form—a stretch that includes upsets of Casper Ruud and Diego Schwartzman. Van de Zandschulp needed 5 sets against Schwartzman, but he was the better player from start to finish (even Schwartzman admitted as much). He has the one-two, serve-forehand punch that can allow him to hold serve more often than not regardless of the opposition. He also has the consistency and variety from the baseline that should result in at least a couple of service breaks. Medvedev may win this one in straight sets, but it’s hard to see it being as big of a beatdown as the odds are suggesting.

It was always going to be tough mentally for Alcaraz to bounce back from his epic win over Stefanos Tsitsipas, which achieved in round 3. Unsurprisingly, the 18-year-old did not play great 2 days later while managing to get past Peter Gojowyczk in 5 sets. Now the issue for Alcaraz may be physical. He is coming off back-to-back 5-setters and did not look 100% on Sunday (neither did Gojowyczk, which is part of the reason why Alcaraz won). Auger-Aliassime delivered especially impressive performances in round 3 and 4 against Roberto Bautista Agut and Frances Tiafoe. The Canadian also has more experience than his opponent and it just feels like his time to reach a slam semi for the first time —possibly without too much trouble.