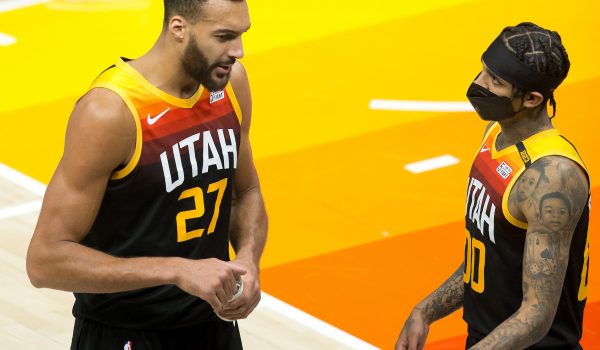 The NBA picks coming out of this website have been pure fire lately! There is no reason to think that will stop anytime soon. In fact, it feels like a Wednesday five-team NBA mega parlay is in order. There are nine games on the slate tonight, so why not take the best five and try to shoot the moon? Let’s go over our best five plays for tonight and see what they look like in a parlay. Spoiler alert, they look fantastic!

Don’t forget to visit our website and check what our NBA analysts have backed with side and total picks for all nine games tonight. 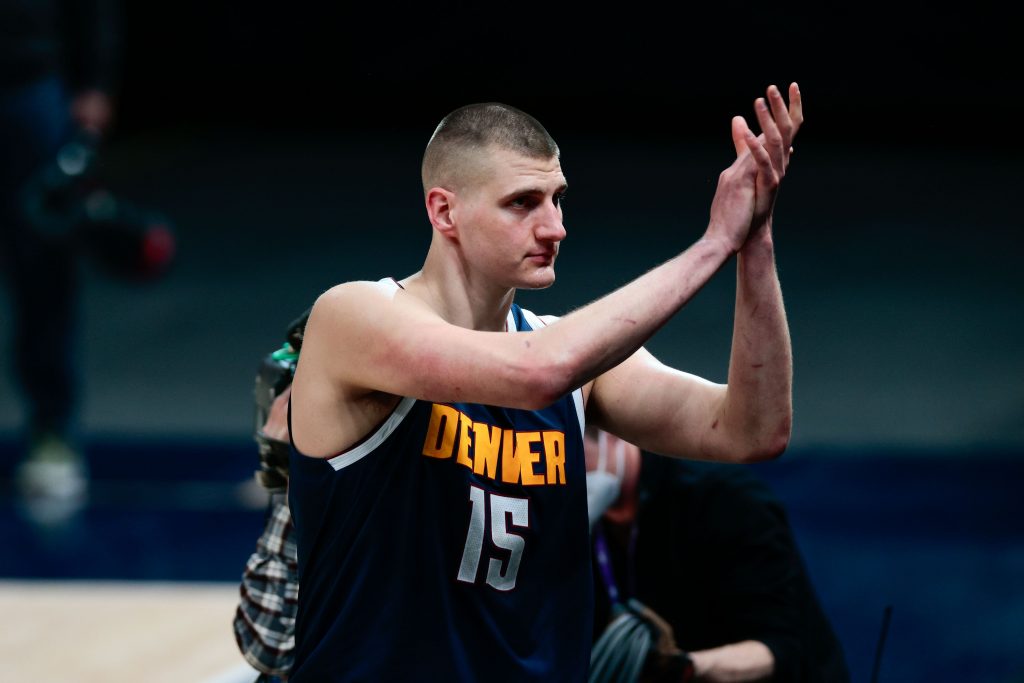 The Denver Nuggets are racking up wins left and right at the moment. They’ve won each of their last six games and they aren’t just winning, they are throttling teams. Three of the six wins have been by double digits. The latest was a beatdown of the Detroit Pistons and they did it without Jamal Murray. They get a San Antonio Spurs team that has lost three straight games. Not only are they losing games but they are losing to bad teams. Their last time out they were embarrassed 125-101 by the lowly Cleveland Cavaliers. The Nuggets should roll the Spurs even if Murray doesn’t suit up. This game belongs in a parlay.

Be sure to read our full game preview for San Antonio Spurs vs Denver Nuggets.

This one isn’t exactly a play on the Charlotte Hornets as much as it’s a move against the Oklahoma City Thunder. Over the last three games, they have played some of the worst defense in the history of the NBA. The Thunder have given up at least 132 points in each of their last three including 140 to the Phoenix Suns last Friday. The beauty is, in that span, they are playing at the fastest pace in the NBA with the worst defensive rating in the league. The Hornets should get over 109.5 in this one. Put this in the parlay.

Be sure to read our full game preview for Charlotte Hornets vs Oklahoma City Thunder.

The Minnesota Timberwolves are no one’s idea of a good basketball team but they may not have to be to get by the Indiana Pacers tonight. Minnesota has proven they can win lately as they have gone 2-2 over their last four games. D’Angelo Russell is back and even though he is said to be on a minutes limit, he played 24 minutes last time out. While the Timberwolves are getting guys back, the Pacers are losing people. Domantas Sabonis and Malcolm Brogdon both will sit out again for Indiana which means trouble. The Pacers got smashed by the Bulls last night and will probably do so again tonight. Put Minnesota in the parlay.

Be sure to read our full game preview for Minnesota Timberwolves vs Indiana Pacers.

The Utah Jazz and Phoenix Suns are number three and five in defensive rating on the season so it feels a bit odd to take the over but there is a plan here. Over the past five games, only the Denver Nuggets have a better efficiency than both the Jazz and Suns. The Suns have hung at least 121 points in each of their last three while Jazz had gone over 111 in 25 straight games before only scoring 103 last time out. This one has the makings of one where both teams approach 120. Put this in the parlay.

Be sure to read our full game preview for Utah Jazz vs Phoenix Suns.

Over the past three games, only three teams have been worse defensively than the Houston Rockets. What’s even better for over bettors is the fact that they have played at the fifth fastest pace in the NBA over that span. Bad defense combined with a lot of shots equals points. One team that knows how to put up points in the Dallas Mavericks as they are a top 10 offense in the NBA. They could easily go over 120 in this one causing it to fly over the total. This over belongs in our parlay.

Be sure to read our full game preview for Dallas Mavericks vs. Houston Rockets.

We have a six-game slate in the NBA on Saturday, headlined by a pair of…
View Article

The weekend is here, why not celebrate by going for a big payday? That’s right,…
View Article

We’ve reached Saturday yet again, and with it comes a smaller but sweet NBA slate…
View Article