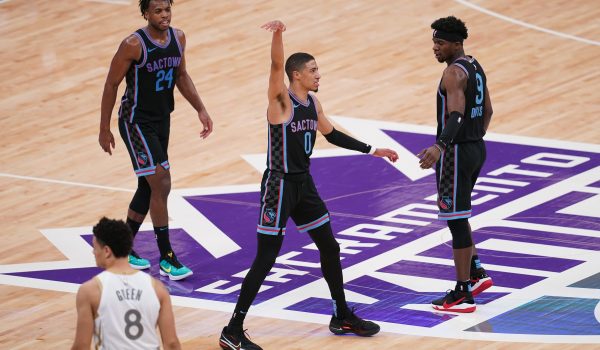 10 games. 20 teams. It doesn’t get any better than what the NBA has in store for us tonight. Whenever there is this much action, bettors need to take advantage. We’ve got the playoffs coming up so 10-game slates will be a thing of the past very soon. That’s why a five-team mega parlay is in order. They’re fun, and they keep your head in the game. Plus, the +2414 payout isn’t easy to ignore! Here are five games that we think deserve their very own mega parlay! 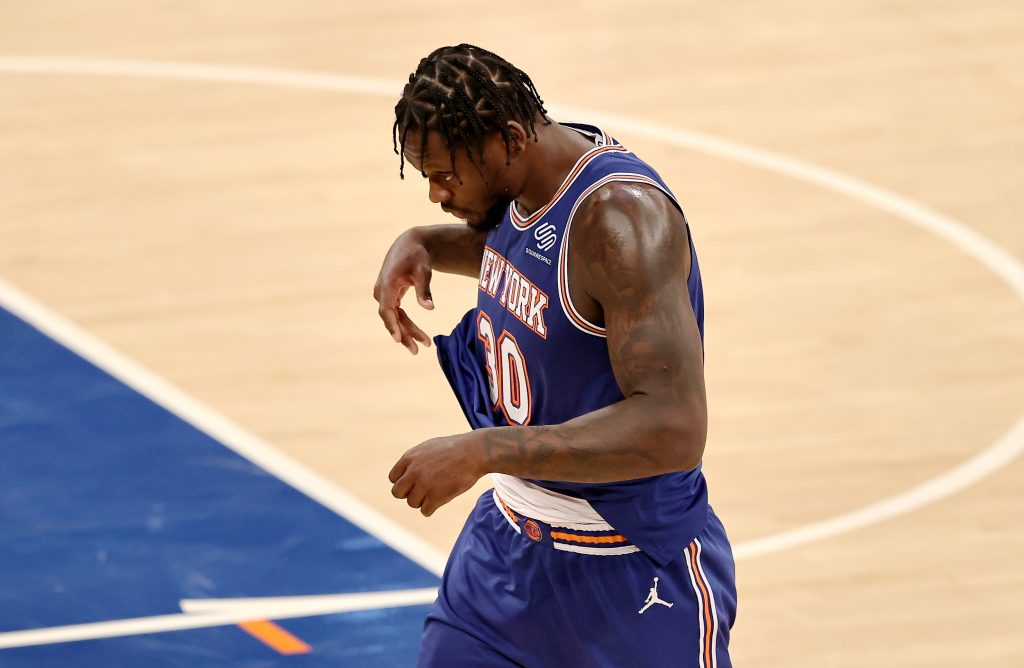 This is a fade on the Bulls as much as it’s a play on the Knicks. Chicago may be 3-2 in their last five games but those wins were of the questionable variety at best. They beat the Celtics but they were without Marcus Smart and Kemba Walker. They beat the Hornets, but they are 3-7 in their last 10. They lost to the Cavaliers and split with the Heat. Tonight they get a Knicks team that is number one in the NBA in offensive efficiency in the last five games. Look for the Bulls to get smoked tonight in New York and keep our parlay alive.

Be sure to read our full game preview for Chicago Bulls vs New York Knicks.

Don’t look now but the San Antonio Spurs have won three straight games and look to be headed in the right direction. They are coming off of a marathon 146-143 win over the Washington Wizards on Monday so they aren’t beating up on nobodies. They are doing it on both ends of the floor as they are a top-10 offense and defense over their last 10 games. Their last loss was to this same Miami Heat team so revenge will be on their minds. They may not win tonight, but they can certainly cover. Our parlay should be intact after this game ends.

Be sure to read our full game preview for San Antonio Spurs vs Miami Heat.

The Nuggets might be one of the hottest teams in basketball at the moment and people are still talking about Jamal Murray. Sure, losing Murray is problematic but Denver is still a wagon right now. They’ve won six of their last seven games and steamrolled the Grizzlies last time out. Meanwhile, the Pelicans have only won two of their last seven games with one of those wins coming against the Magic which doesn’t even count. In that span, they are 15th in the NBA in offensive rating which will be trouble against the Nuggets. Our parlay is safe with Denver.

Be sure to read our full game preview for New Orleans Pelicans vs. Denver Nuggets.

The Phoenix Suns are a tough team to figure out on a night to night basis. We know they’re good, but getting on them on the right night has been tough. They went 3-2 in an east coast gauntlet that saw them play the Bucks, 76ers, Celtics, Nets and Knicks. They are finally back at home and get a Kawhi-less Clippers team as a treat. The Clippers are vulnerable without Leonard as they just got rolled by the New Orleans Pelicans last time out. This isn’t a big number to lay and the Suns will keep our parlay going when they cover on ESPN.

Be sure to read our full game preview for Los Angeles Clippers vs Phoenix Suns.

This is the game we will be sweating for the win after midnight tonight. It’s hard to fade the Utah Jazz but given the fact that they have no Donavan Mitchell or Mike Conley tonight, getting the Kings at +8.5 feels like a deal. Even without De’Arron Fox, the Kings have the second best offensive rating over the last five games. They just beat the Mavericks and covered in Golden State against the Warriors. Not only can the Kings cover, but they could actually win this one outright. We won’t get too carried away though. Take them plus the points and let’s watch them cash our parlay when they cover.

Be sure to read our full game preview for Utah Jazz vs Sacramento Kings.