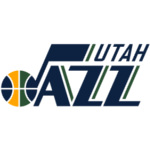 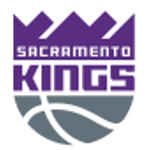 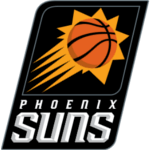 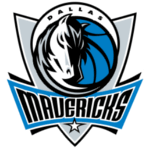 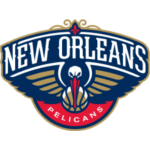 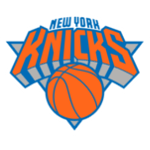 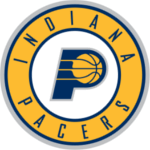 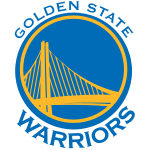 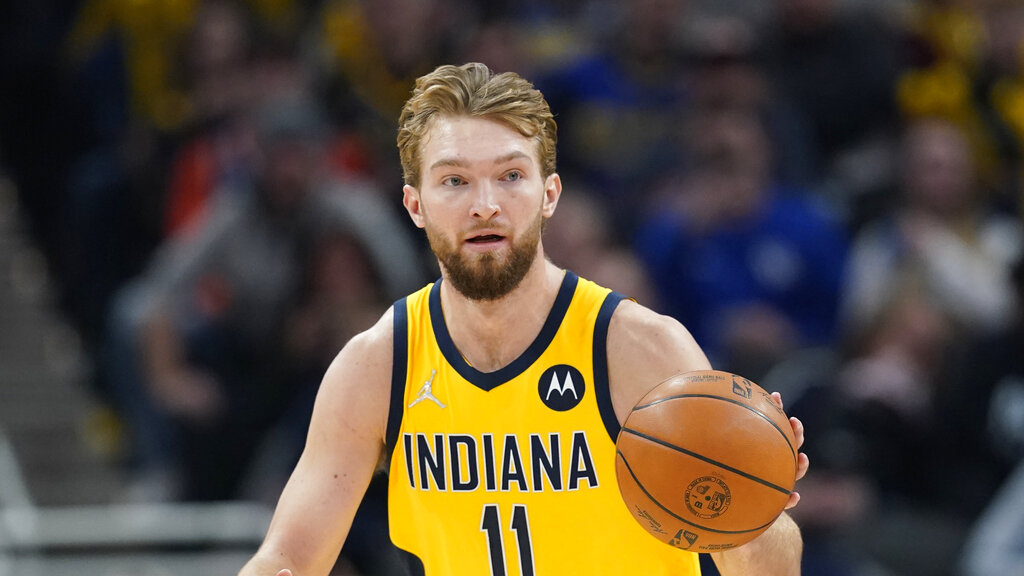 We have put together a list of all of the day’s best odds boosts, which today are from DraftKings Sportsbook and FanDuel Sportsbook. We’ll discuss whether or not they are worth playing. [promo_... 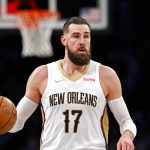