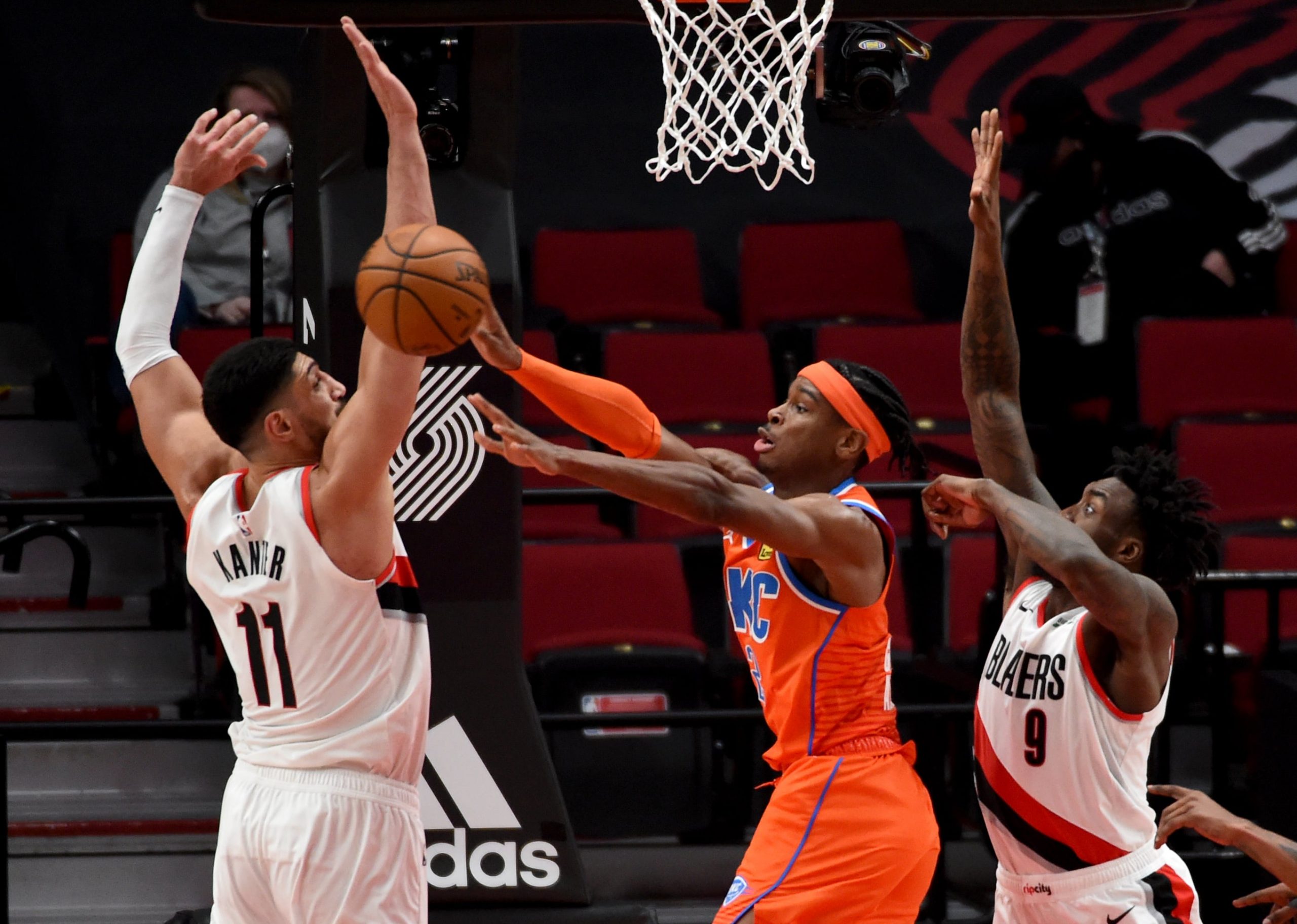 We have a nice nine-game NBA slate on our hands for Wednesday, highlighted by a double-header on ESPN that features the Golden State Warriors, Indiana Pacers, Los Angeles Lakers, and Utah Jazz. Other teams in action include the Boston Celtics, Toronto Raptors, and Miami Heat.

For this play we mix in three favorites against the spread, one underdog and the points, and one outright winner. Let’s break down each of the five legs one by one.

A last-second dagger by Luka Doncic inflicted Boston with its second straight defeat last night, and now the Celtics look to bounce back after losing five of their last seven. Boston’s trio of Jaylen Brown, Kemba Walker, and Jayson Tatum played well and scored 20+ each but didn’t get much help from the rest of the team. The Celtics have played well against Atlanta recently, covering in the last four head-to-head games. Boston has won the last five head-to-head games at State Farm Arena and eight of the last nine overall between the two teams. The Hawks have also been disappointing as of late, losing their last nine of 12 games. Their most recent setback came on Tuesday against the Cavaliers, who snapped a 10-game losing streak.

The two teams with the worst record in the NBA over the last 10 games meet in Cleveland tonight, with the Rockets looking to end an eight-game skid. The Cavaliers were able to snap their own losing streak last night, snatching a win against the Hawks in dramatic fashion. However, on the second game of a back-to-back they will be up against it tonight and may struggle to bring the same level of intensity. Cleveland only has three wins in seven attempts when playing without a rest day, and in those games they average just a tick over 100 points per game. Considering on the season they average 115 points in their wins and just 99 points in their losses, a similar scoring night tonight may not be enough for them to secure a victory. The Rockets are likely going to have to use a small ball lineup, as DeMarcus Cousins is being released and Christian Wood is still injured. P.J. Tucker will come in as the center, which could work in their favor. The Warriors recently had a lot of success with a similarly small lineup against the Cavaliers on the way to a 31-point win. And while Collin Sexton has been playing well for the Cavaliers, a matchup against the bigger John Wall may prove difficult for him.

Minnesota has one game in the books under new head coach Chris Finch. It was a predictable result, as they lost by 27 points at Milwaukee. Karl-Anthony Towns and Malik Beasley both had 26 points, but those are the guys who are supposed to score for this team. There was not much in terms of rotations or style that looked all that different. Meanwhile, Chicago has won back-to-back games and just clobbered Houston by 20. The Bulls are still waiting for the return of their best-shooting forwards, but most nights offense is not a problem. They are eighth in the NBA in scoring and Zach LaVine is pouring in a career-best 28 ppg. This is a spot where they should be able to get an easy win. 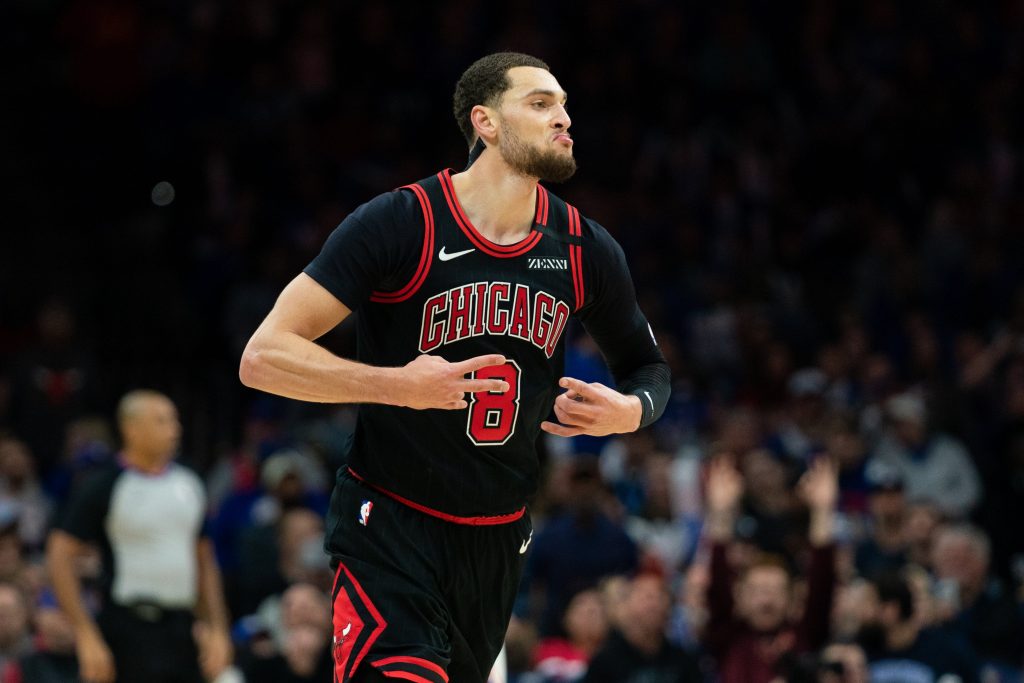 After splitting a pair of games against the Magic, the Pistons snapped a three-game losing streak and now they look the sweep the season series against the Pelicans. Jerami Grant leads an otherwise limited team offensively with 23.5 points per game. Fortunately for Detroit, it is getting almost double-digits in points against an unspectacular New Orleans squad. In head-to-head meetings, Detroit has beaten New Orleans three times in the last four games. The Pistons won 123-112 in Detroit just 10 days ago and are 5-0 ATS in their last five games playing on zero days’ rest. The Pelicans are 1-4 ATS in their last five games against teams with a winning percentage below .400 and 2-5 ATS in their last seven overall.

San Antonio is playing well and is the only team in the Southwest Division over .500 right now. However, this might be a must-fade spot with the Spurs. DeMar DeRozan is out for personal reasons and it looks like Derrick White, Rudy Gay, Keldon Johnson, and rookie Devin Vassell will also be unavailable due to health and safety protocols. That is not leaving the team much to work with. For Oklahoma City, Shai Gilgeous-Alexander is really emerging this season. He is scoring 22 ppg while making over half his shots from the field and more than 40 percent of his threes. His 6.5 apg is 17th in the NBA. Only one player above him in the assist rankings is shooting with as much or more accuracy (Nikola Jokic). That is how good he has been. With San Antonio depleted, SGA should be enough for OKC to cover.