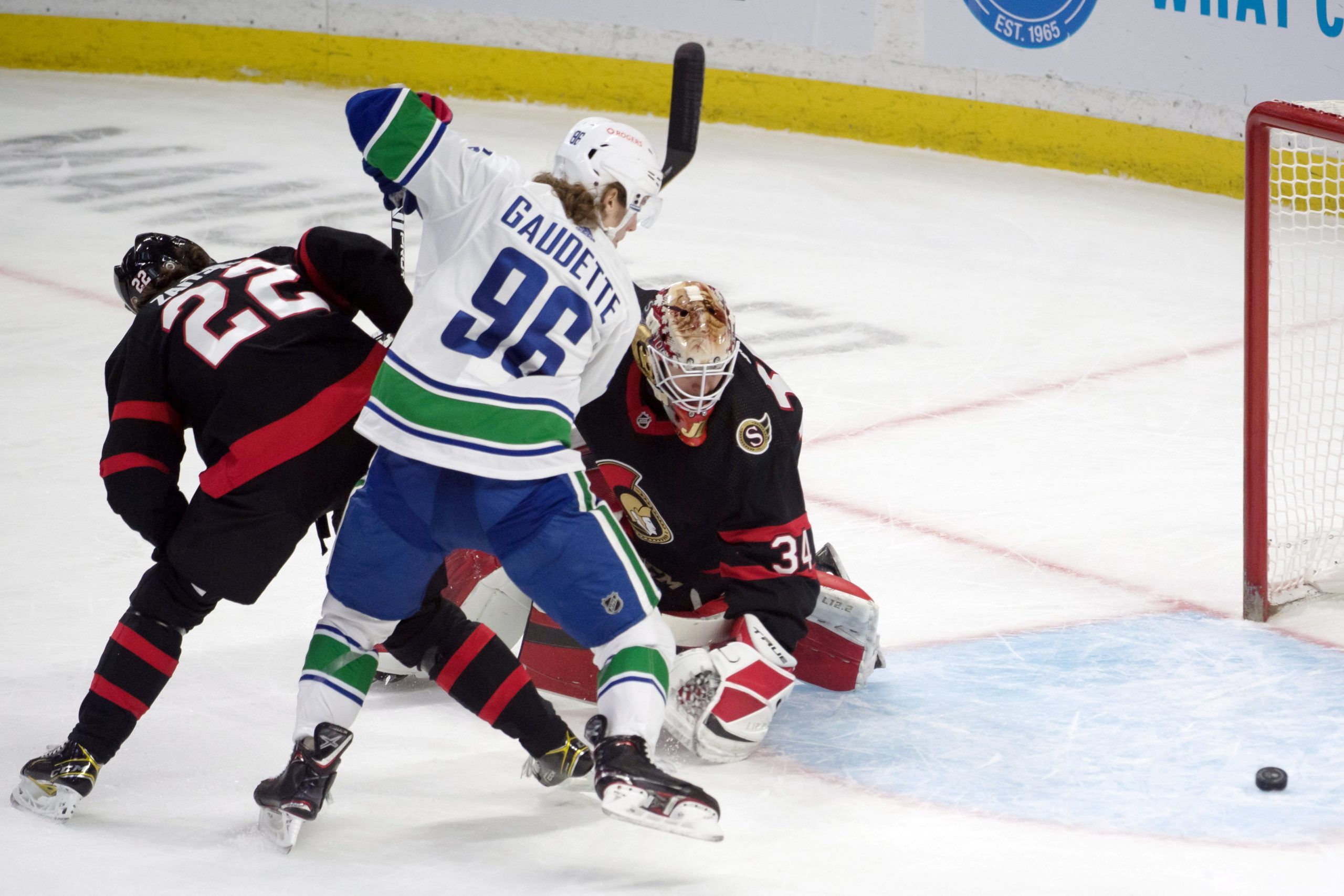 We’ve got six games on deck for Wednesday in the NHL, and we’ve got a four-leg parlay at over a 12/1 payout to go with it.

Let’s break each of them down.

The Ottawa Senators will play their third game in four nights and second in a row against a surging Vancouver Canucks team. The Canucks have won two in a row and five of their last six after beating the Senators for the fourth time this season on Monday. Thatcher Demko made 44 saves and now has a save percentage of .920 and one of the top goals-against averages at 2.74. Brock Boeser continues to lead the team in goals with 14 and he has racked up three points in his last five games. Vancouver can be tricky to play against, as they do not have a clear-cut No. 1 line and depend on scoring depth to win games. Ottawa has lost four of their last five games and are only averaging 2.59 gpg with one of the worst powerplays in the NHL at 15.0 percent. The Canucks let the Senators back in the game Monday to force overtime, but they won’t make that mistake again.

Be sure to also check out our full-game preview for Vancouver Canucks vs. Ottawa Senators.

Carey Price carried the Montreal Canadiens to a 4-2 victory over the Winnipeg Jets on Monday night. It was one of Price’s best games of the year, as he set aside 34 shots and didn’t surrender any goals against at even strength. Looking for another highly competitive game on Wednesday, with the Jets getting the bounces to come out on top of this one. Winnipeg has been the best team in the league at responding with a win following a loss. In fact, the Jets have only recorded consecutive losses once all season long. The Canadiens, on the other hand, have had no such luck at stringing together their victories, with their last two-game winning streak coming back in early February. The Canadiens have also struggled on the road lately, winning just twice in their last nine games away from the Bell Centre. The Jets continue to be one of the most profitable teams for sports betters, winning seven of their last 10 games as underdogs.

Be sure to also check out our full-game preview for Montreal Canadiens vs. Winnipeg Jets. 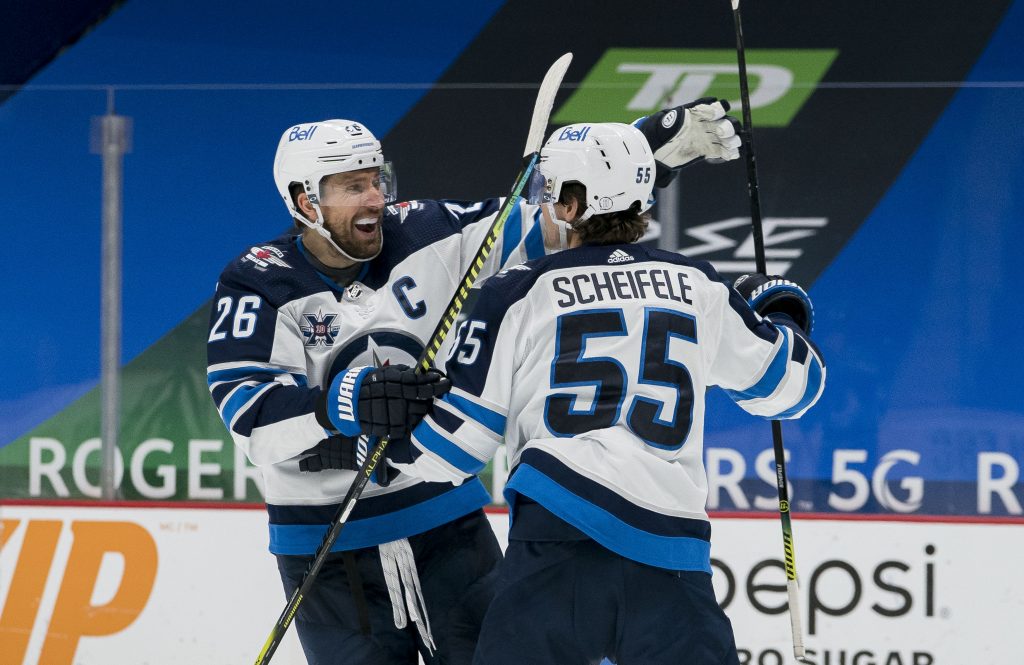 The sixth instalment to the Battle of Alberta will see the Calgary Flames host the Edmonton Oilers for their second game in a row. The Oilers have already beaten the Flames three times this season in their five meetings. In three starts against Calgary, Mike Smith is posting a 2-1-0 record with a 2.37 GAA and .917 SVP. He has been steady all season and has excelled when playing the Flames; expect him to be on his A-game in this one. Jacob Markstrom is expected to get the start for the Flames and he has seriously struggled against the Oilers this season. He has an even 2-2-0 record, but he has allowed 15 goals in four games while posting a 4.35 GAA and .865 SVP. Edmonton is scoring the seventh-most goals per game at 3.32 while the Flames aren’t even ranked in the top 20. Additionally, Connor McDavid and Leon Draisaitl have combined for 16 points in five games against Calgary this season.

Be sure to also check out our full-game preview for Edmonton Oilers vs. Calgary Flames.

The Vegas Golden Knights are on a three-game winning streak as they welcome the second-to-last-place team in their division, the San Jose Sharks. The Golden Knights dominated in nearly every aspect on Monday night by outshooting the Sharks 36 to 24 and were a much more physical team with 30 hits compared to only 16 for the Sharks. Mark Stone assisted on the goal and also added one of his own in the third period. The Golden Knights are 16-3 in games when Stone has at least one point. Stone and Max Pacioretty have been a huge part of this Vegas offense and will look to propel their team to their fourth straight win in this one. Unfortunately for Sharks fans, their team has really struggled against the Golden Knights this season. Their defense has been abysmal and is allowing the second-most goals on average in the NHL at 3.46 per game. Vegas is a Stanley Cup contender and should have no problem against San Jose in this one.

Be sure to also check out our full-game preview for San Jose Sharks vs. Vegas Golden Knights.