HomeAnalysisNFL AnalysisWhich NFL teams will be better in 2021? 5 bad teams with a shot at a turnaround

Which NFL teams will be better in 2021? 5 bad teams with a shot at a turnaround 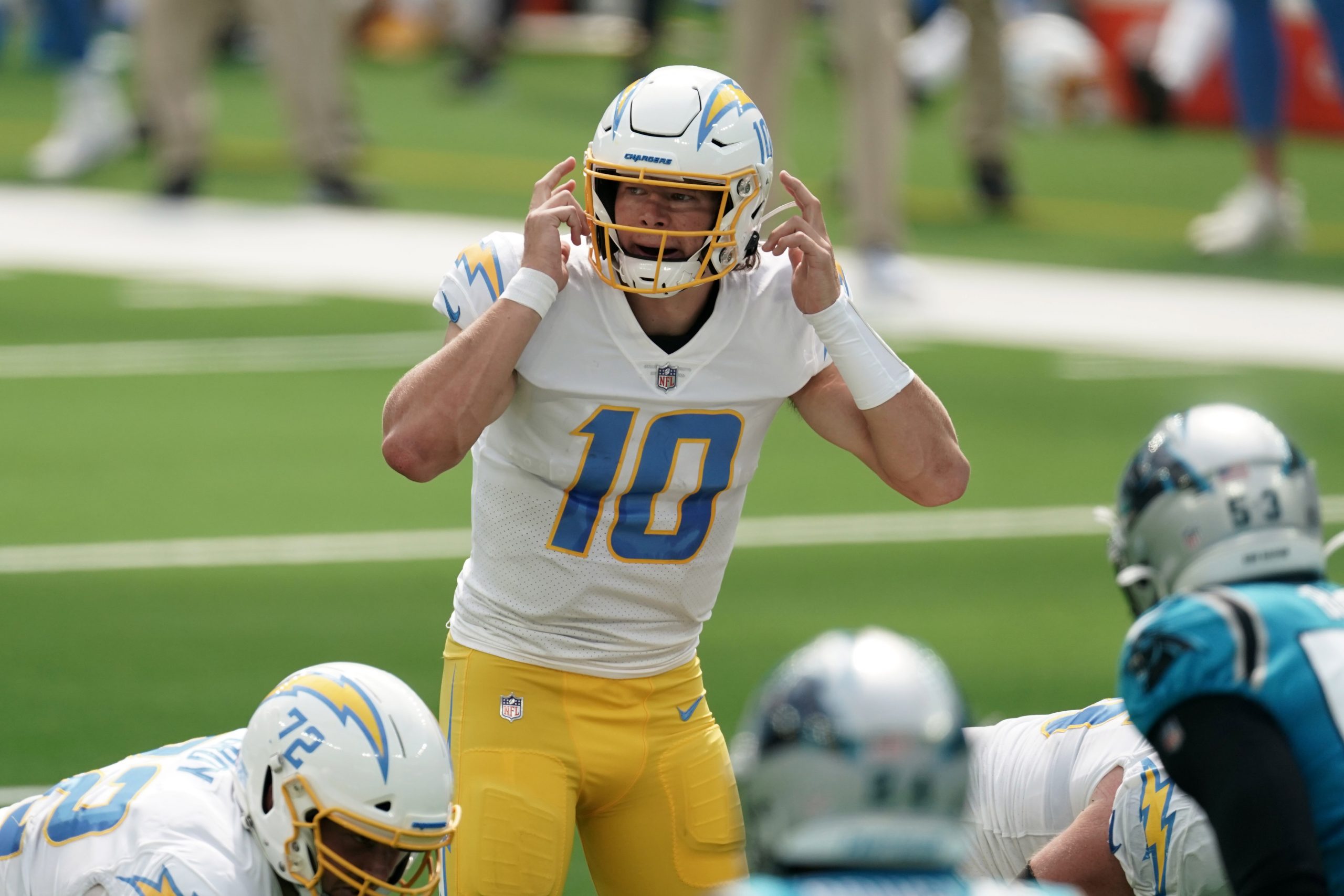 It’s often said that the NFL stands for ‘Not For Long.’ One great thing about the league is that no matter how downright bad a team is, each offseason brings hope of turning a corner. Take the Jaguars for example, who went from irrelevant, to the AFC Championship Game, back to irrelevant in the span of just a few years.

There were plenty of disappointments during the 2020 NFL season, and plenty of coaches fired as a result. It seems like every year there are last place teams that end up making the playoffs the following year, as we saw this season with Washington and almost saw with Miami and Arizona. So who will those turnaround teams be in 2021? Let’s break it down:

The Chargers finished 7-9, but their season was worse than that. They started off 3-9 before rattling off four straight meaningless wins against bad teams and a Chiefs squad resting most of its starters. Thankfully for the team, it wasn’t enough to save Anthony Lynn’s job. This team way underachieved their talent, and the new coach will be walking into a very attractive job with a roster that’s absolutely stacked. Justin Herbert looks like a potential future MVP at quarterback, and the defense has guys like Derwin James, Joey Bosa, Melvin Ingram, Casey Hayward, Chris Harris, and Linval Joseph. They also lost a ton of one-score games, so they should have some positive regression there. Assuming they don’t completely bungle the head coaching hire (it’s the Chargers, this is a distinct possibility), then they should be much better in 2021.

The Cowboys were only as bad as they were because of the Dak Prescott injury. Assuming Jerry Jones doesn’t do anything stupid (not out of the question) and extends Prescott long-term, they should be in for a bounce back as well. The team surprisingly fought hard for Mike McCarthy down the stretch, winning three of their last four games. They also had a ton of injuries along their usually stellar offensive line, and that unit will be leaps and bounds better next season. The defense also underachieved, and they’ll either get a new defensive coordinator, or play better in their second year in Mike Nolan’s system.

It’s possible the Falcons elect to blow things up this season and enter a rebuild, but if they run it back with Matt Ryan and Julio Jones I think they’ve got a good chance to be a playoff team. Despite going just 4-12 they only had a point differential of -18, showing how plain unlucky they got. They lost a ton of tight games, and have a ton of talent at the skill positions. They’ll also be depending on a good head coaching hire, but things aren’t as dire as they might seem in Atlanta. If they can have any semblance of a pass-rush next season, they’ll at least be .500.

The Bengals had the first overall pick last year, so 4-11-1 was actually a modest improvement. Assuming Joe Burrow recovers smoothly from his torn ACL, they should improve again. Burrow looked every bit like a franchise quarterback, and the team should be able to use their early draft picks to upgrade his offensive line. The skill position group is rock solid even if A.J. Green moves in, with Tyler Boyd, Tee Higgins, and Joe Mixon forming a solid young core. With guys like Carl Lawson and Jessie Bates, there’s also more young talent on defense than people realize. I’m not sold on Zac Taylor as head coach, but Burrow should be good enough to win them at least a few more games next season.

The 49ers might have the best chance to go worst to first next year. After all, this was a team that was in the Super Bowl just the season before. Their 2020 campaign was derailed by an unreal barrage of injuries, so it’s not really fair to hold their 6-10 record against them. Kyle Shanahan did an admirable job with the healthy bodies he had, and managed to only have a -14 point differential despite starting Nick Mullens and C.J. Beathard at quarterback for most of the season. They’ll have Nick Bosa and plenty of other starters on defense back from injury, and will either have Jimmy Garoppolo or an even bigger upgrade under center if Shanahan decides to make a splash.