Who are College Basketball's Biggest Overachievers? 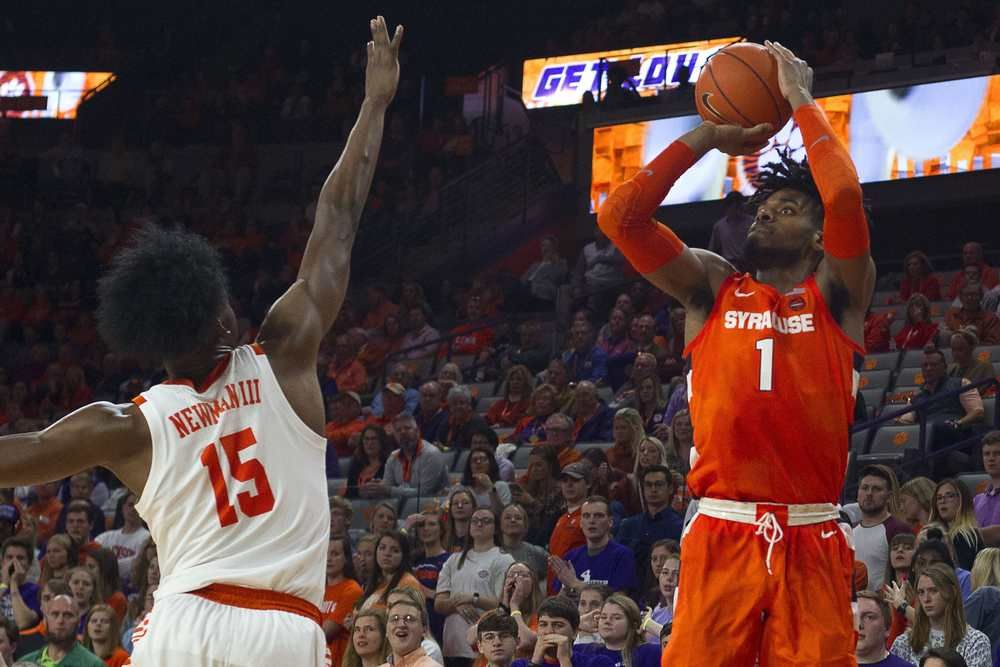 The 2019-2020 college basketball season has presented plenty of drama and intrigue. The Big Ten Conference alone has seen a lot of surprises. Teams like Rutgers and Illinois who both sit in the top three in the Big Ten standings at this point. There are plenty of teams in some of the bigger conferences that have been real disappointments this season. It’s time to look at some of college basketball’s Biggest Overachievers this season.

Syracuse is ahead of Schedule

Jim Boeheim’s Syracuse team projected as less than successful. The Orange, however, is among the top overachievers this season after being projected to finish eighth in the ACC. With a 6-4 record so far in the ACC, the Orange isn’t that far off of second-place. With Duke visiting the Carrier Dome ( check out our expert picks) a win would continue to prove that Syracuse will be dangerous down the road. Elijah Hughes and Buddy Boeheim have been a real bright spot for a young team.

West Virginia Defense is back

The Mountaineers have been defined over the years as a team that defends first, under head coach Bob Huggins. With the defense lacking recent years and a shot of at best fifth in the Big 12 for this season. West Virginia’s suffocating defense has returned as they are limiting Big 12 opponents and forcing turnovers. The Mountaineers sit third at 4-3 currently, with a hold on the third-place spot in the conference. This team looks like an NCAA tourney team.

Can Illinois dethrone the Spartans in the Big Ten?

Most expected the Fighting Illini to return to a competitive state under Brad Underwood. Life comes at you fast, as Illinois finds itself deep in the fight for the Big Ten Crown. Currently, at 7-2 in the Big Ten, the Illini have looked dominant winning six games in a row, and staying right on the heels of defending champion Michigan State. Kofi Cockburn is legit, wow what a story he has been this season. Cockburn paired with guard Ayo Dosunmu makes for a very capable one-two punch. If the Illini want to take down the Spartans, Cockburn must make an impact. Illinois and Rutgers both belong in this conversation, as both have turned around less than stellar programs and have made themselves into legit NCAA Tournament teams. Both teams have a bright future, with Brad Underwood and Steve Pickell leading the charge at their respective schools.