HomeAnalysisNFL AnalysisWise n' Shine: What you need to know to bet better on Monday, December 27

Wise n' Shine: What you need to know to bet better on Monday, December 27 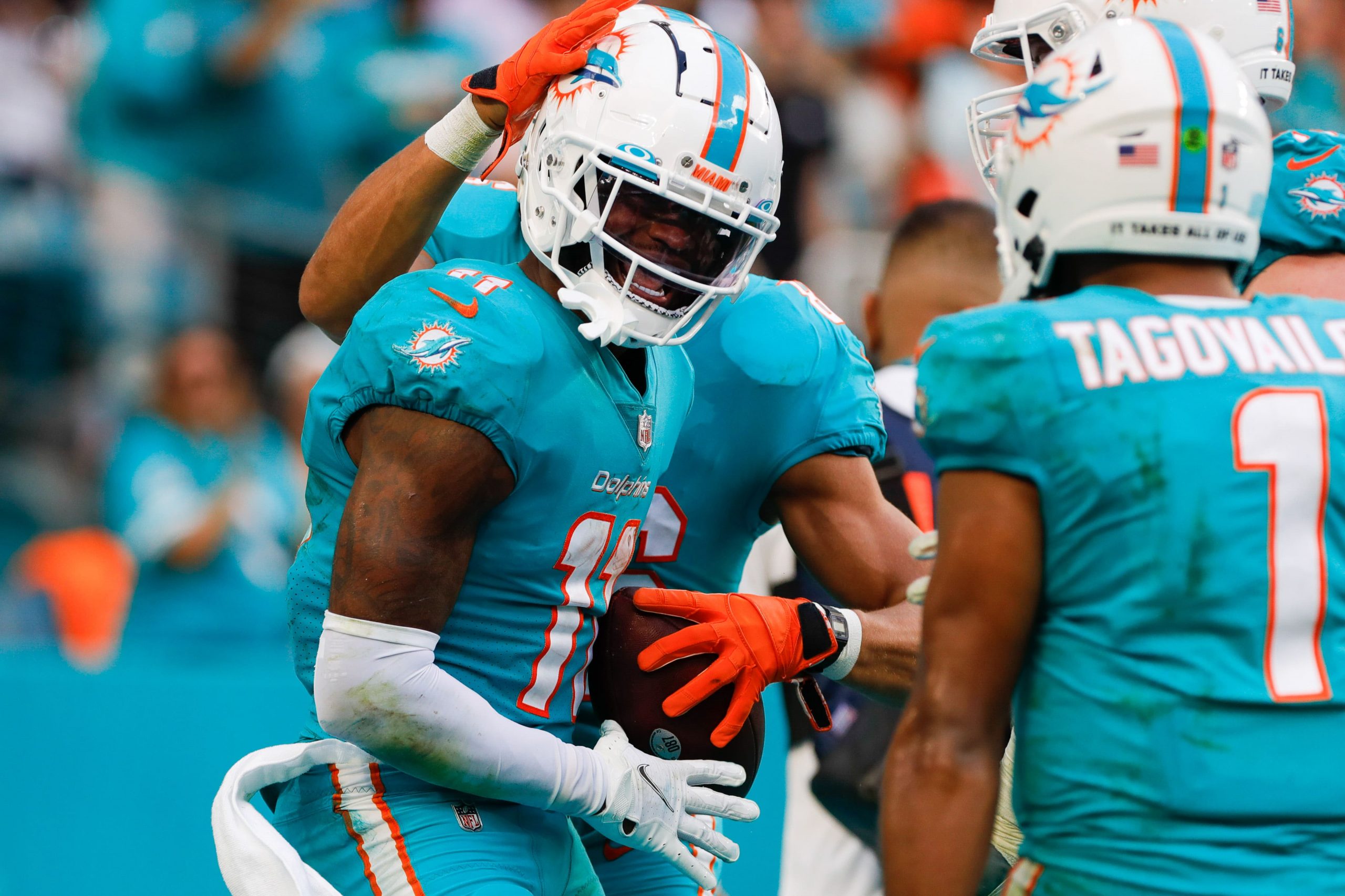 There is one game left in Week 16 of the 2021 NFL campaign. Bowl season on the college gridiron is continuing – even though Covid-19 is causing all kinds of problems. We also have NBA action to make up for the NHL’s pause (hopefully a short one), so it is a busy Monday in the world of sports. Let’s dive right into it as we try to make your next bet better!

Bengals, Bills take control of respective divisions
The Bengals completed a season sweep of the Ravens with a 41-21 beatdown to seize sole possession of first place in the AFC North. In the AFC East, Buffalo picked up a 33-21 win at New England and now leads the division via the tiebreaker (both teams are 9-6). Read my thoughts on what happened in Week 16 here.

NBA experts go 6-2 ATS
It was a successful day at the NBA office for Pickswise, as our experts went 6-2 ATS. The highlight was without question Chicago vs Indiana. Our 3-star bet of Bulls -7.5 cashed as closely as possible in the form of an 8-point win and Over 217.5 did exactly the same with 218 total points scored. Let’s hope for more profitable NBA picks on Monday!

Quick Lane Bowl left alone on CFB schedule
There were supposed to be two college football games on Monday, but the Military Bowl between Boston College and East Carolina has been cancelled because of Covid-19 issues within the B.C. program. That leaves the Quick Lane Bowl (Western Michigan vs Nevada) alone on the schedule. You can find our complete bowl coverage on the college football page.

Both teams have found some good form of late, but we think the Dolphins are likely to extend their winning streak to 7 games. Their 1-7 record feels like a lifetime ago, as head coach Brian Flores’ squad has since gone on an incredible run – with the defense being the real reason behind the success. The Dolphins have allowed more than 17 points just once during this stretch, and that sturdy unit should be able to pave the way to yet another victory. Be sure to see our MNF same game parlay, which pays out at +1492!

In addition to Andrew Wilsher’s MNF SGP linked above, you don’t want to miss Andrew Ortenberg’s Monday NBA mega parlay — it comes with a payout of +1357!

As for college football bowl season, we have provided our readers with the full bowl schedule — complete with game times, locations, TV channels, and odds. Additionally, we have already posted a 3-star best bet for tomorrow’s Guaranteed Rate Bowl featuring Minnesota and West Virginia.

Heading into the Quick Lane Bowl, Western Michigan is allowing only 191.8 passing yards per game. That is bad news for a Nevada offense that is missing QB Carson Strong (4,186 yards, 36 TDs), who has opted out to prepare for the NFL Draft.

DraftKings is celebrating Monday Night Football with an odds boost for Tagovailoa. It has bumped up the former Heisman Trophy winner throwing at least 2 touchdown passes from +100 to +120.