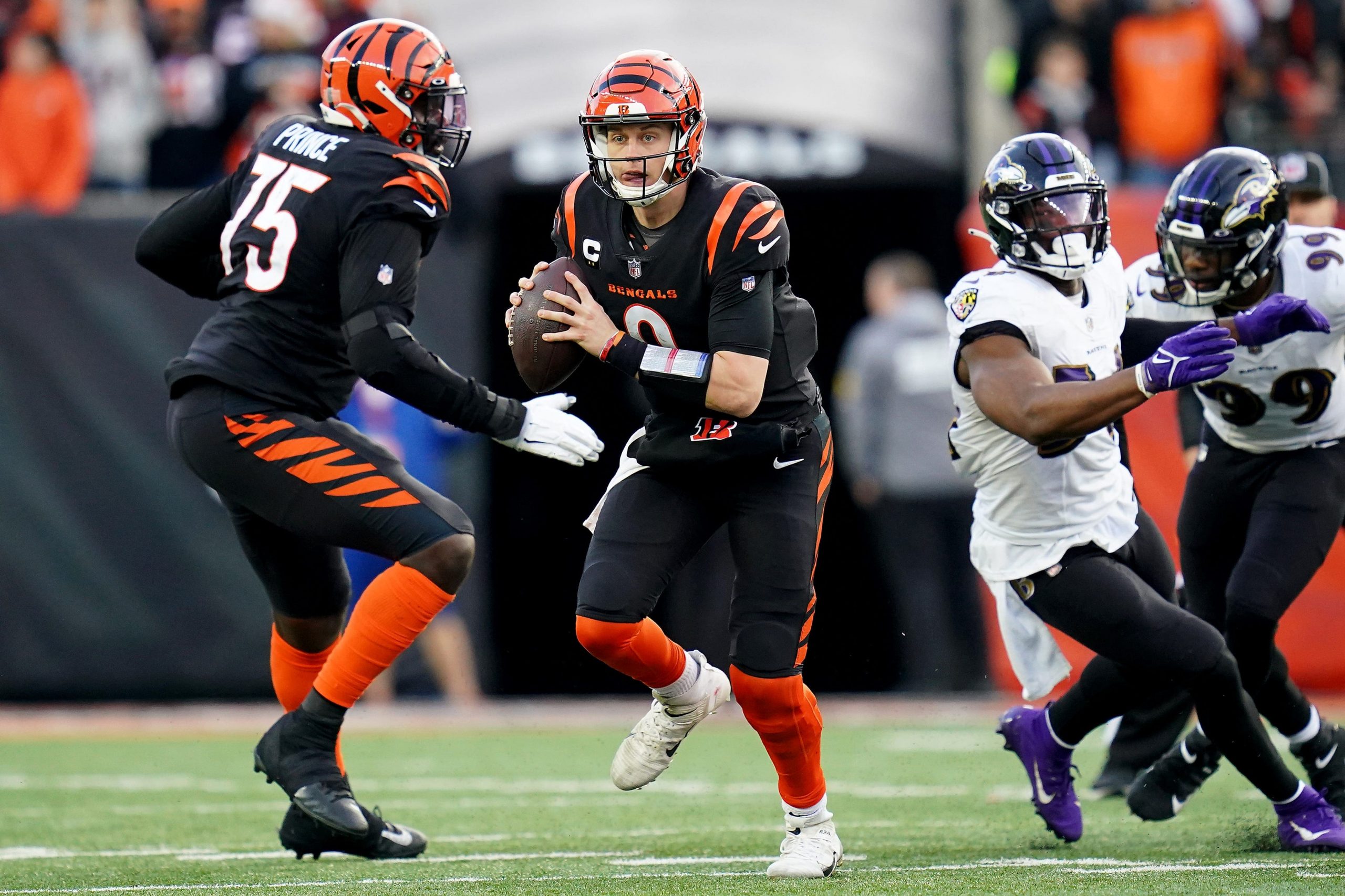 Division titles continued to be handed out in the latter stages of the NFL regular season, most notably with the Kansas City Chiefs wrapping up the AFC West in Week 16. They join the Green Bay Packers, Tampa Bay Buccaneers, and Dallas Cowboys as teams that know they will host at least one game during the playoffs. All four of those aforementioned teams won this weekend, but for others it wasn’t such a happy day after Christmas.

AFC West ended up being not so wild

Seven weeks into the 2021 campaign, the Chiefs were 3-4. At the halfway point, every single team in the AFC West was very much in realistic title contention. If a changing of the guard – either permanent or temporary – was not probable, it at least seemed possible. Instead, however, Kansas City’s slow start combined with the Los Angeles Chargers’ early signs of promise did nothing except delay the inevitable. Now at the Week 16 mark, the Chiefs are on an 8-game winning streak that has them at 11-4 and clinches a sixth consecutive division championship. Their 36-10 rout of the Pittsburgh Steelers was nothing unexpected, but it keeps them on a roll and perhaps headed for a third straight Super Bowl berth. Given their experience and current form, I can’t argue with K.C. being the overall favorite right now.

Don’t miss our full game preview for Dolphins vs Saints on MNF!

Patrick Mahomes is pretty good in November and December 😳 pic.twitter.com/7Pcs5X3DiS

Rams can win when they aren’t at their best

The Arizona Cardinals and Los Angeles Rams continue to go in opposite directions. One day after Arizona opened the NFC West door even further by losing at home to Indianapolis, Los Angeles went into Minnesota and pulled out a 30-23 victory. Sure the Vikings aren’t anything special, but they are in playoff contention and beating any such opponent on the road when you are far from your best qualifies as an impressive win. Matthew Stafford threw an uncharacteristic 3 interceptions and Darrell Henderson Jr. was basically non-existent, but the visitors overcame both of those factors to get the job done. Sony Michel filled in for Henderson with 131 rushing yards and 1 touchdown, while L.A.’s defense came up with 3 sacks and limited the Vikes to a 2-for-12 effort on third downs.

I’m not quite ready to call the Rams elite, but they are right there with the Dallas Cowboys behind Green Bay and Tampa Bay in the NFC pecking order. After they take care of the struggling Baltimore Ravens next week, they will be one step closer to stealing the NFC West.

Believe in the Bengals

Dating back to the preseason, the Ravens have been dealing with injury after injury. They overcame everything for a while, but it eventually became too much – and the Cincinnati Bengals became too good. The Bengals’ 41-21 win on Sunday gives them a 1-game lead in the AFC North and a sweep of the season series against Baltimore by a combined margin of 82-38. With the head-to-head tiebreaker in hand, Joe Burrow and company only have to win one of their last two games to clinch the division even if the Ravens win out. Kansas City and Cleveland make for a tough closing stretch, but Baltimore has to face the Rams next week.

The Bengals are going to win the division, and a team that can stop the run in addition to slinging it around on offense like they can (Burrow threw for 525 yards and 4 TDs on Sunday) is not one I would feel great about going up against in the playoffs.

Read our NFL SNF reaction, where the Cowboys earned a huge statement win against Washington