HomeAnalysisNFL AnalysisWise n' Shine: What you need to know to bet better on Monday, January 3

Wise n' Shine: What you need to know to bet better on Monday, January 3 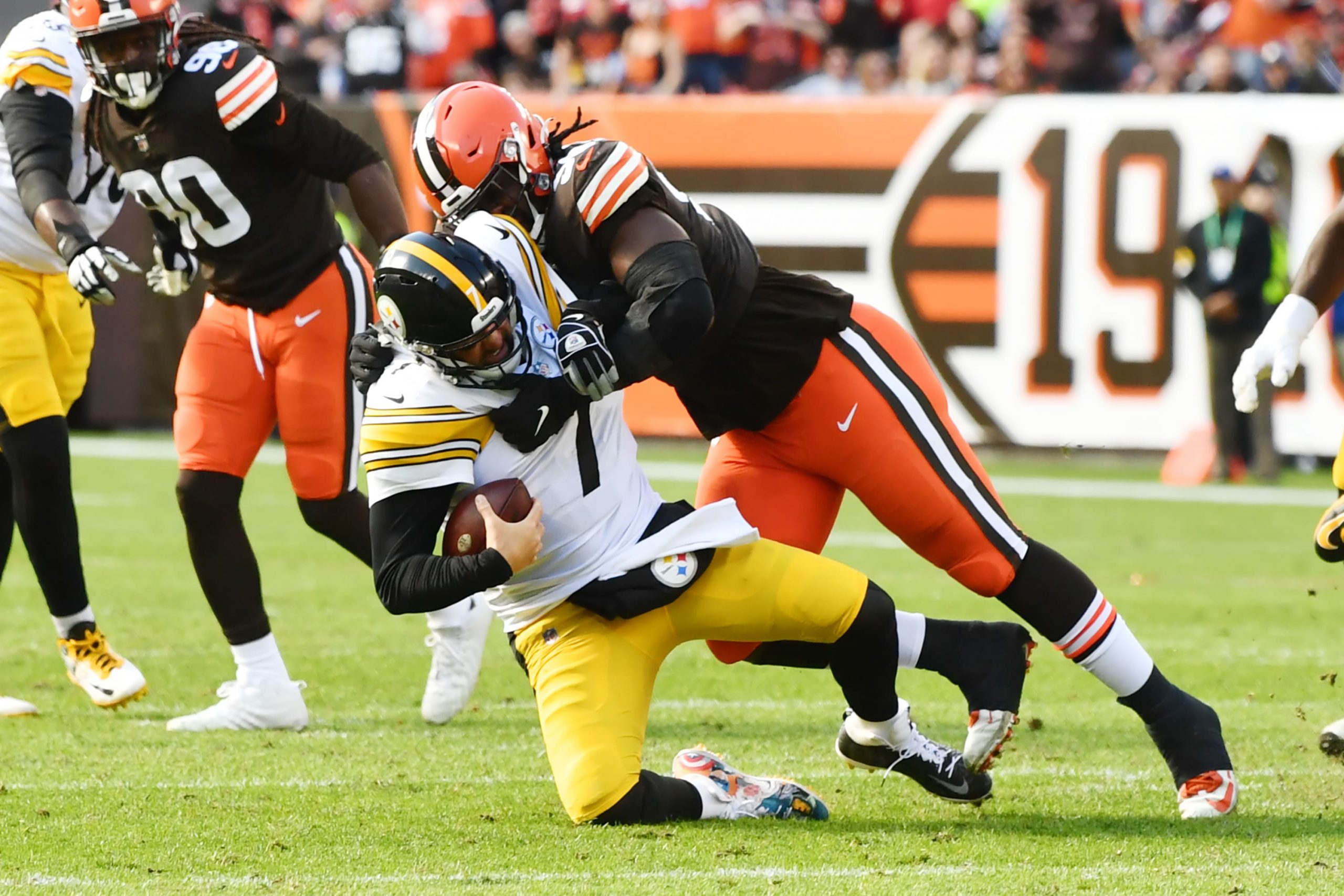 Another great weekend of sports action is in the books, and today we have the last Monday Night Football game of the season to watch, plus NBA, NHL, college basketball and EPL action. Let’s get straight into it!

Playoff picture coming into focus
With an extra game this season, plenty of NFL issues were still to be resolved at Christmas, but the Week 17 Sunday slate brought some clarity. The Bengals won the AFC North with a wild win over the Chiefs, while the Titans took the AFC South. Meanwhile, the Packers clinched the No. 1 seed in the NFC with a dominant win over Minnesota. Check out all the news from Sunday’s games in our review of what we saw in Week 17.

NBA props streak continues
JutPicks’ selection of over 7.5 Tyrese Haliburton assists made it 6 straight winners in our NBA props articles. Haliburton had 12 as the Kings beat the Heat 115-113.

NCAAB team in form
We also had success with our sole Sunday Best Bet in college basketball (Michigan State -2) and our Sunday parlay (+596 odds!).

Big Ben signs off at Heinz Field
The Browns were eliminated from playoff contention by the Sunday wins of the Bengals and Chargers, but they will still be keen to spoil what should be Ben Roethlisberger’s last game at Heinz Field on Monday Night Football, ending the Steelers’ own thin playoff hopes in the process. Read our picks for Browns vs Steelers.

Nets and Warriors star in NBA TV doubleheader
There are 10 games in the NBA tonight, including an NBA TV double bill of Grizzlies vs Nets (7:30pm ET) and Heat vs Warriors (10pm ET). Read our picks for all of today’s basketball.

Oilers and Rangers in the spotlight
There’s just one game left in the NHL today with the Oilers taking on the Rangers at 7pm ET on ESPN+. Check out our picks for today’s game.

As an underdog this season, Miami is 10-3 against the spread and the Heat can overcome their current absentee list to cover against the Warriors too. In their last 10 games, Miami ranks 8th in the NBA in Net Rating, outscoring their opponents by 5.6 points per 100 possessions. Golden State has arguably the best roster in the league, but covering this many points is difficult, even against sub-par teams. The Heat should be able to do enough to cover this large spread. Check out our full preview of Heat vs Warriors.

Start your week the right way by watching our daily sports betting show Let’s Bet It! Former NFL star Ross Tucker is today’s special guest, joining hosts Lauren Jbara and Alex Glaze to look at the College Football Playoff National Championship Game and give their picks for Browns vs Steelers. The team will also be analyzing today’s college basketball, highlighting Wisconsin vs Purdue, revealing their best NBA bets and  ending with their Plays of the Day.

Don’t miss our same game parlay for the Browns vs Steelers game our NBA Monday mega parlay, or Ricky Dimon’s verdict on the Packers and Vikings in our Sunday Night Football reaction.

The Cleveland Browns have won on only 1 of their last 18 road trips to the Pittsburgh Steelers.

There’s 1 game left on the first EPL weekend slate of 2022, with Manchester United hosting Wolverhampton Wanderers (12:30pm ET, USA Network). FanDuel Sportsbook has boosted the odds of United winning in a game featuring 3 or more goals from +150 to +200. You can also check out our game preview for Man Utd vs Wolves.