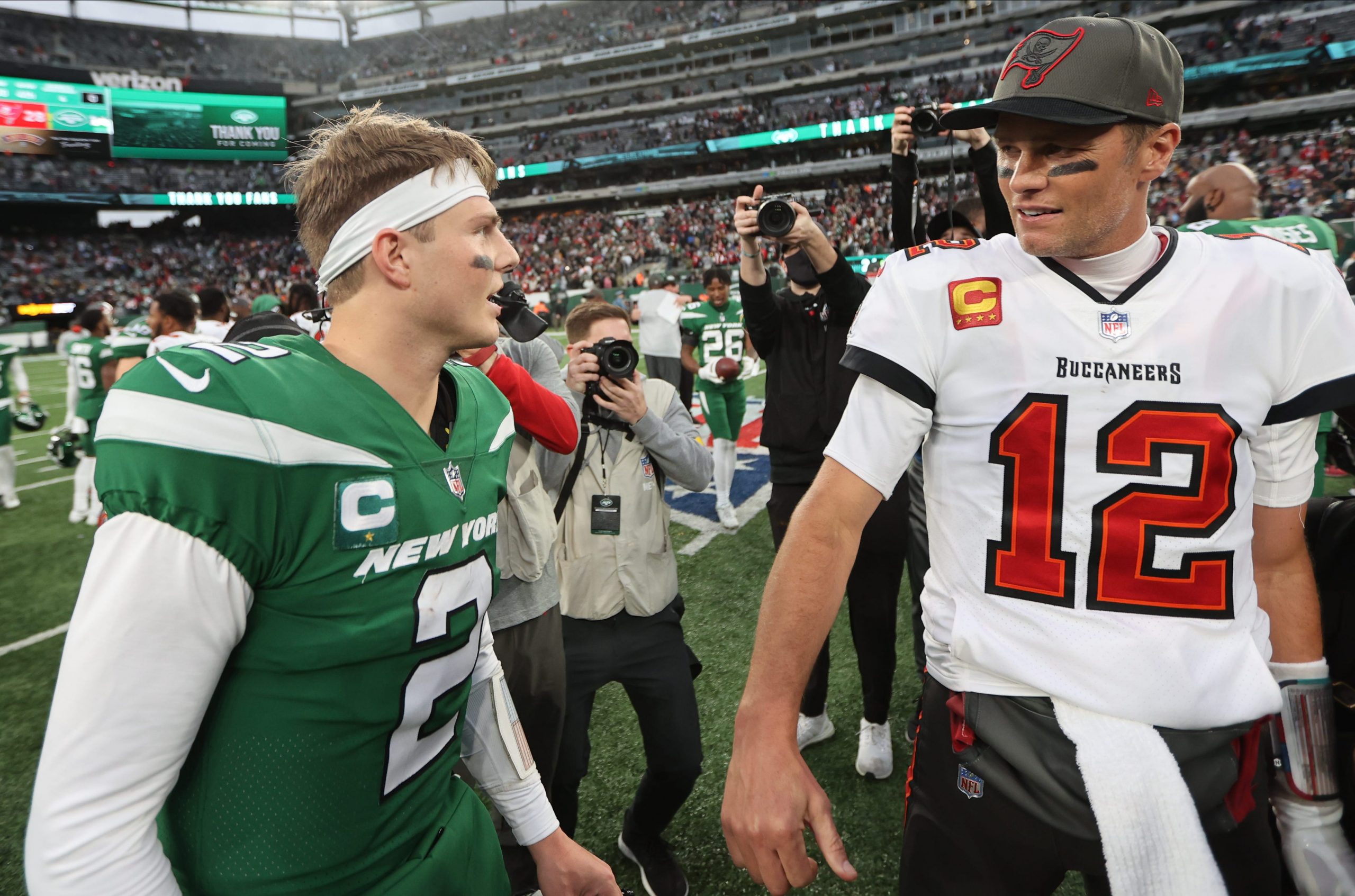 We have only one full NFL slate left this season, but the penultimate one sure was fun. Week 17 was a rollercoaster that saw some teams clinch playoff spots and others have their dreams dashed. Hopefully you had a successful day of wagering.

Week 17 isn’t over yet, so be sure to check out our game preview for Monday Night Football as the Steelers host the Browns for a classic AFC North rivalry game. Before we turn our attention to Week 18, it’s also important to digest what we just saw. Here are my top three takeaways from a betting perspective from a wild Sunday:

Not a day for underdogs

There have been plenty of weeks this NFL season where underdogs dominated. Week 17 certainly wasn’t one of them. For the main Sunday slate, underdogs went just 3-11 straight up. They were more respectable against the spread, but for the most part nothing was too shocking in these final results. The Raiders were the only really big upset of the day. The Bengals and Cardinals were both underdogs, but both of those teams are very talented playoff squads.

This season there have been plenty of teams winning outright as multi-score underdogs, and we’ve still got one week left to root for stunners. If you’re a fan of upsets, check out my 2021 recap of the ten biggest upsets from the year in sports.

Are the Bucs legit title contenders?

The Bucs won their game against the Jets on Sunday, and that’s about the only positive thing you can say about their performance. It took late-game heroics from Tom Brady just for Tampa Bay to squeak past the Jets in the final seconds in a game for which they had been 13-point favorites. The fact that they gave up 24 points to Zach Wilson is embarrassing, and the offense even struggled at times against New York’s Swiss-cheese defense.

Of course, there was also the bizarre scene where Antonio Brown stormed off the field shirtless in the middle of the game. With Chris Godwin out for the season, they really could’ve used having Brown out there in the playoffs. Now it’s going to be a bunch of cast-offs and Mike Evans and that’s it. Are the Bucs finished? No, but I’m certainly not running to bet any futures on a team that’s +700 to win the Super Bowl if they can barely beat the Jets.

Can the Bengals really make a run?

That’s one of the biggest questions on my mind after today. Despite the fact that they’ve now clinched the division and will host a home playoff game, it seems like nobody is actually talking about the Bengals as being contenders. As someone who had the Bengals at 24/1 to win the AFC North perhaps I’m biased, but I think they could make a run. They certainly didn’t look overmatched today against the Chiefs, the current clear favorites to make the Super Bowl out of the AFC.

Joe Burrow went head to head with Patrick Mahomes, and calling the Bengals’ skill position elite would be a dramatic understatement. They’ve got enough playmakers on defense to give them a good shot to beat anybody. I’m not saying we’ll be seeing Cincy in the AFCCG, but it certainly wouldn’t surprise me at this point.