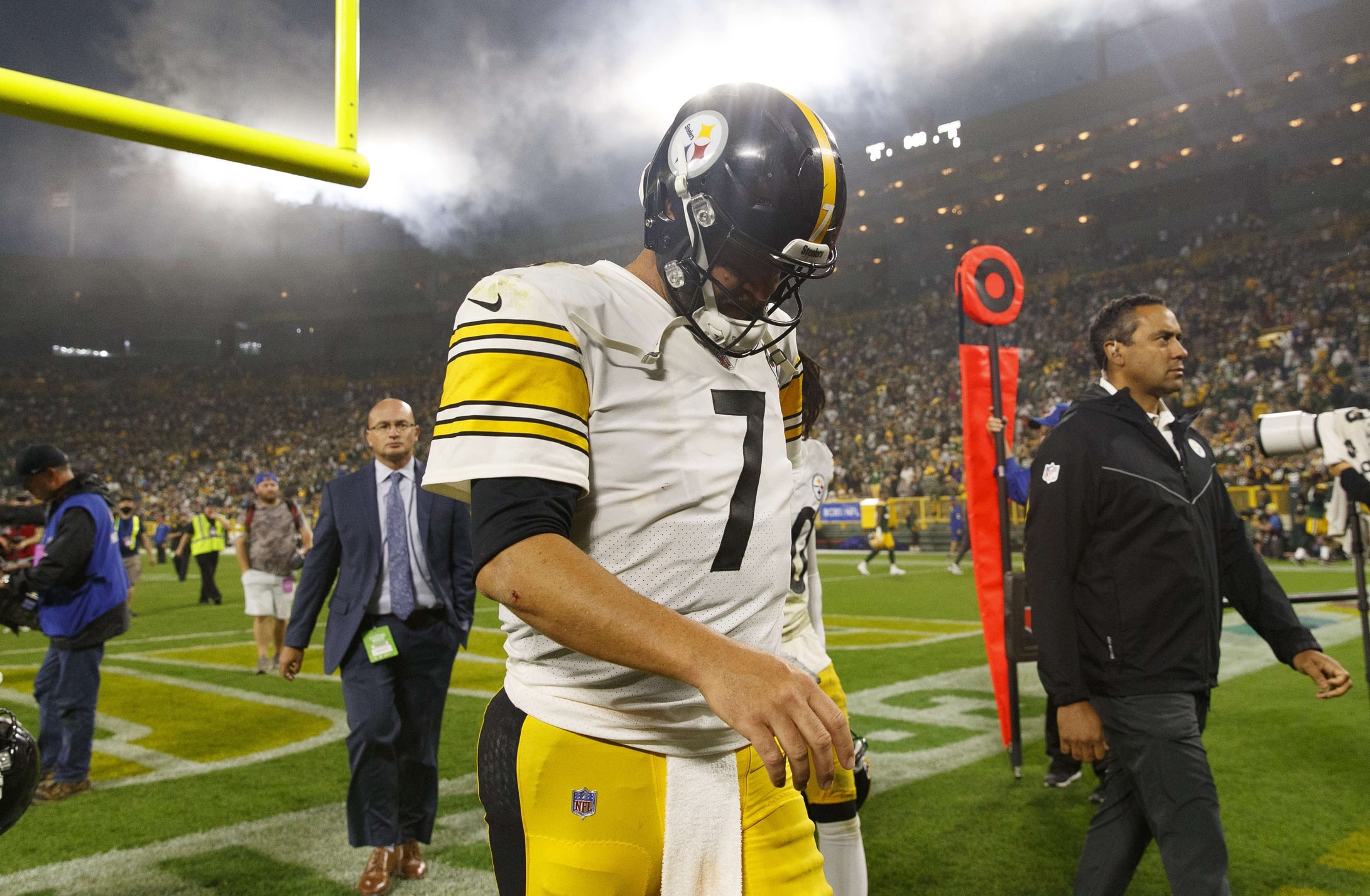 The 2021 NFL season has been a wild ride, and we’re almost on to the finale of Week 18. The New Year is here, and what better way to celebrate than by betting a same game parlay? I cashed our mega parlay for Week 13 on Sunday at +1255 and I also hit the Week 11 mega parlay at +1762, so I’m feeling it right now when it comes to big money parlays.

We have a 2-leg same game parlay, which pays out at north of 9/1 with FanDuel Sportsbook. Let’s break it down.

To start this same game parlay we have the Steelers on the money line. Because of other results around the league, the Browns have been eliminated from playoff contention before this game. So not only do the Steelers have the motivation of this being Ben Roethlisberger’s final home game, but they’re also the only team in this game with playoff hopes still alive. Big Ben doesn’t have too much left in the tank, but he can’t be much worse than Baker Mayfield right now.

Mayfield threw four interceptions last week, and he was so bad that he had inactive teammates throwing shade at him on Twitter from their couches. This Browns offense only looks good when Nick Chubb is humming. That doesn’t bode too well for them, since Pittsburgh held Chubb to only 61 yards on 16 carries in the first meeting between these teams — and that game was in Cleveland!

All we need for this same game parlay to cash is one big game from Big Ben. These farewell games do often tend to end like fairytales. And what better way for Roethlisberger to say goodbye to his home crowd fans than with one last vintage effort? Against an already overrated Browns defense that has now been demoralized, I think we might get it. Big Ben actually had one of his better games of the season when these teams first played, averaging 7.8 yards per attempt. The coaching staff should let him sling it with this being his last home game, and I think he’ll be a bit more aggressive than usual as he attempts to put on a show one final time.