HomeAnalysisNFL NewsWise n' Shine: What you need to know to bet better on Monday, September 13

Wise n' Shine: What you need to know to bet better on Monday, September 13 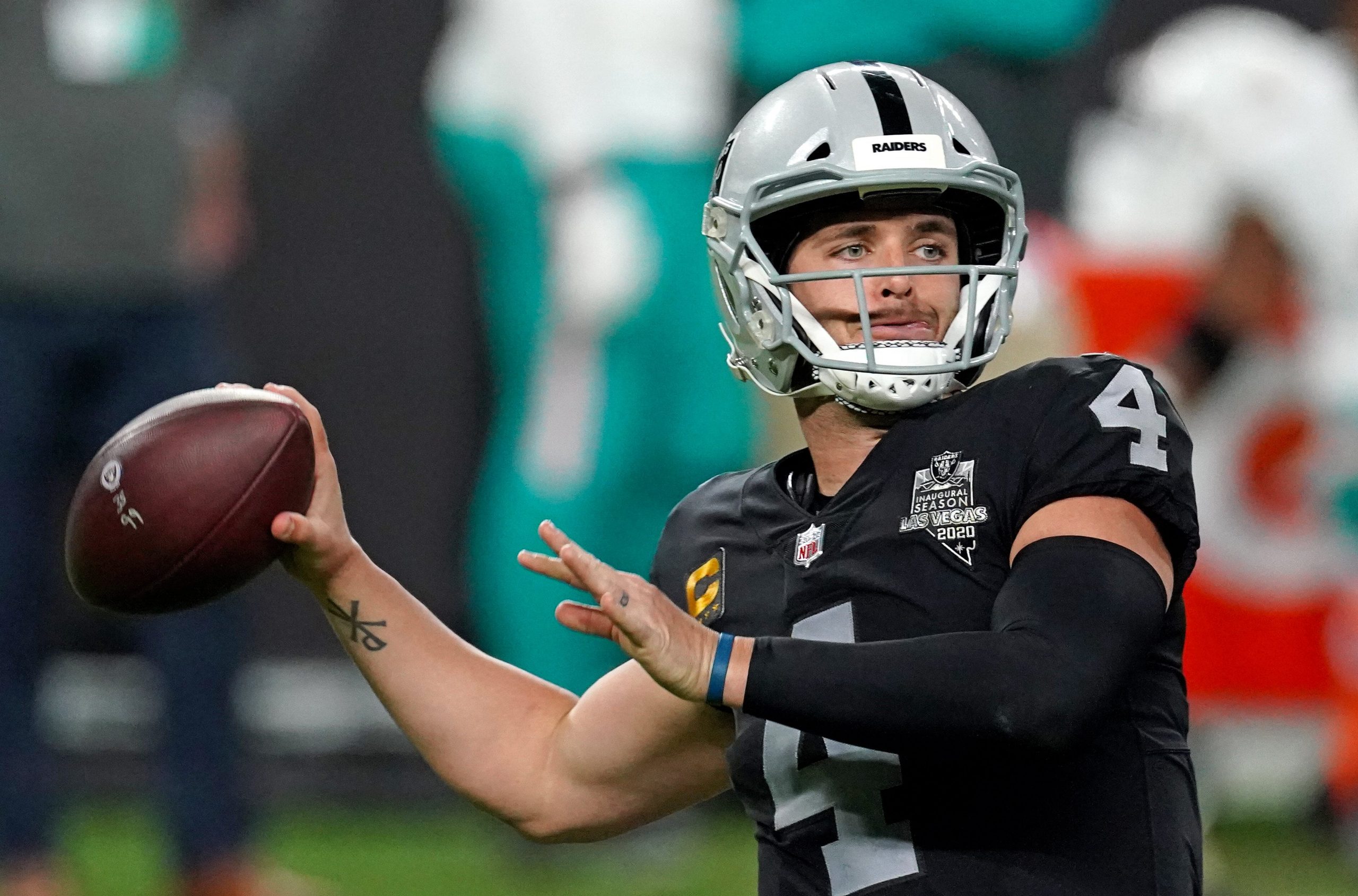 The first NFL Sunday certainly provided all the drama we’d hoped for and some classic Week 1 shocks (Packers crushed! Texans win!) and there’s still one more game to come tonight as the Raiders host the Ravens. There’s also some great MLB action, so let’s get straight to it!

The dogs were barking on NFL Sunday
Underdogs sank their teeth into the favorites on the first Sunday of the season, going 9-5 against the spread, with some shocking ML upsets by the Texans, Steelers, and Bengals. That was all good news for those who tailed our first The Dog House article, in which John Hyslop advised backing the Eagles, Steelers, and Bengals! John and PropBetGuy went 4-0 on Sunday’s player props, while our NFL handicapping team overall went 9-5 ATS, making it 10-5 for the week. Our horseracing cappers remain in great form, going 3-0 on Sunday.

Full MLB slate
There are 8 MLB games to enjoy, starting with the Twins against the Yankees this afternoon (ESPN+, 2:05pm ET). The later games include the Padres facing the Giants for the first time since May — the teams are set to meet 10 times over the final three weeks of the season. Check out our picks for the side and total for all of today’s games.

The St. Louis Cardinals should be full of confidence going into this matchup after winning 4 of their last 5 games. Adam Wainwright will be on the mound for the Cardinals, and he has been their most consistent starter this season. St. Louis is 18-10 in Wainwright’s 28 starts on the year and they have won 7 of his last 8 starts since the beginning of August. The Mets played a highly emotional game on Sunday Night Baseball last night against the Yankees and turning around to face a veteran pitcher in a groove could be a tough matchup. Check out our full preview of Cardinals vs Mets.

Look out for the latest episode of our great new daily betting show Let’s Bet It later today. Check it out every day on our YouTube channel as the team break down the day’s betting slate: https://youtube.com/c/Pickswise.

Odds on the move

Rams cut after sound start for Stafford
The Los Angeles Rams are +1300 odds for the Super Bowl with FanDuel Sportsbook and +1200 with DraftKings after their smooth success against Chicago, having been +1500 before the season began, while Buffalo, +1200 before the first game, is out to +1300 with FanDuel after losing to Pittsburgh. The Texans are +28000 with FanDuel but just +10000 with DraftKings (from a preseason +30000) after grabbing the lead in the AFC South. Kansas City remains the +500 favorite after coming back from a 22-10 halftime deficit to beat Cleveland 33-29.

The NFL action has started, so we can now deliver expert NFL analysis. Check out Ricky Dimon’s thoughts on what we saw in NFL Week 1 and Andrew Ortenberg’s lessons to take from Rams vs Bears. Looking ahead to tonight’s big game, don’t miss our Ravens vs Raiders same game parlay.

The under is 6-1-1 this season when Rich Hill pitches for the New York Mets and the under is hitting at a 64% clip at Citi Field this season.

Lamar Jackson could be busy against the Raiders on Monday Night Football and DraftKings Sportsbook is offering +140 that he records over 300 all-purpose yards. Jackson’s standard passing and rushing yards prop for the game is over 286.5 at -115.

Pickswise is the home of free sports picks, news, and best bets. Check out our expert NFL picks, NCAAF picks, MLB picks, and Tennis picks for the latest game picks.