HomeAnalysisNFL AnalysisWise n' Shine: What you need to know to bet better on Sunday, October 24 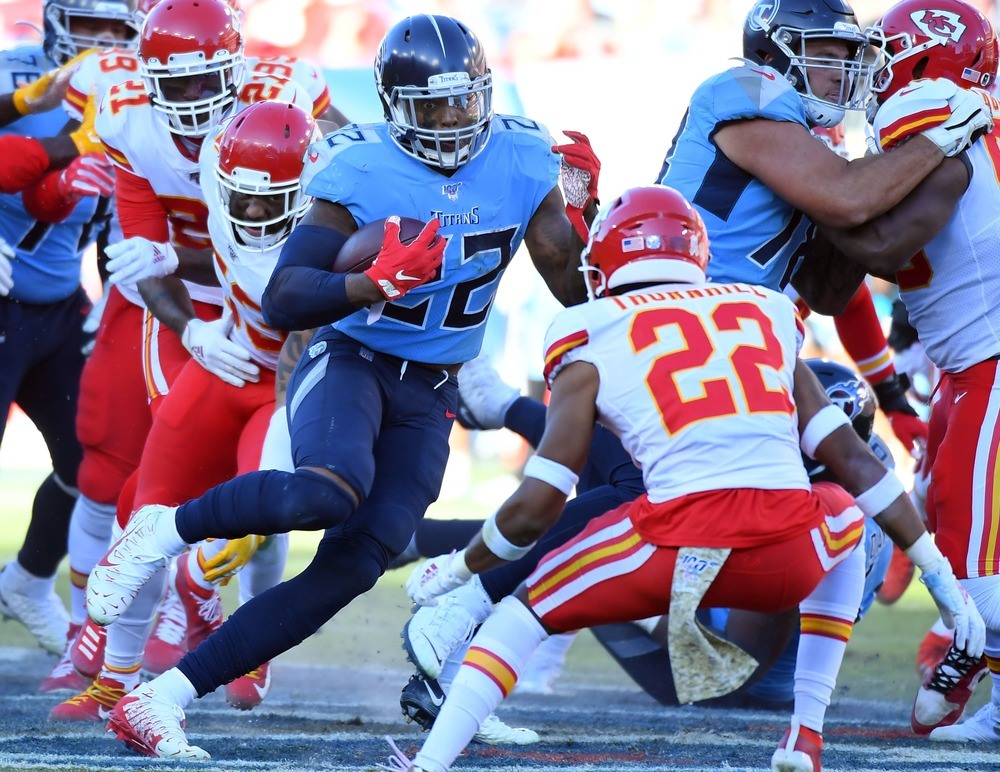 Following a busy Saturday in the world of sports, Sunday won’t be quite as jam-packed since the NLCS did not require a Game 7. That gives center stage to a full slate of NFL action. And don’t forget about the NBA and NHL, as well. We also have a couple of games in both the English Premier League and Major League Soccer.

Let’s get straight to helping you make your next bet better!

Braves finish off Dodgers, World Series is set
It will be the Atlanta Braves vs the Houston Astros in the 2021 World Series after Atlanta beat the Los Angeles Dodgers on Saturday night. The Braves took Game 6 by a score of 4-2, clinching the NL Pennant and avenging last year’s NLCS loss to Los Angeles. Houston is a -160 favorite to win it all; Atlanta is +130.

Top teams fail to impress on college gridiron
The top six spots in the college football rankings will remain unchanged, but the teams behind Georgia in College Football Playoff position failed to impress. Cincinnati scraped past Navy 27-20, Oklahoma survived a big scare against Kansas to win 35-23, and Alabama messed around with Tennessee for three quarters before prevailing 52-24. Georgia is a +120 favorite to win the National Championship.

Week 7 in the NFL
The London series is over for 2021 and there are six teams on a bye week, but there is still plenty of intrigue on offer this Sunday. Among the key afternoon contests are Chiefs vs Titans and Bengals vs Ravens before the 49ers host the Colts on Sunday Night Football. Before locking in your bet slip, be sure to take a look at our expert predictions for every NFL Week 7 game.

Nets, Warriors, Lakers all in action
Week one in the NBA is wrapping up with a six-game slate in which the stars will once again be out. Kevin Durant and the Nets, Stephen Curry and the Warriors, and LeBron James and the Lakers are among those taking the floor. Visit our NBA page for game previews, picks, same game parlays, and more.

The Baltimore Ravens have won five games in a row since dropping their season opener to Las Vegas. They have held two of their last three opponents to 7 points or fewer. Baltimore also loves to run the ball, which keeps the clock moving and is conducive to low-scoring affairs. Meanwhile, Cincinnati’s defense has quietly been outstanding so far in 2021. We are all over the under in this one. Read our full game preview for Bengals vs Ravens.

With so much happening, you won’t want to miss our daily sports betting show Let’s Bet It! on our YouTube channel at https://youtube.com/c/Pickswise. Hosts Jared Smith, Lauren Jbara, and Alex Glaze plus a series of guests help you to identify the best plays every day to make your next bet better.

You can also check out the NFL Week 7 show of Pickswise Playbook with Ross Tucker, Chris Rose, and Jared Smith as they pick over the best bets for all this week’s games.

Another NFL Sunday is here, for which we have a ton of informative pieces. Be sure to check out our Week 7 mega parlay and our best TD scorer prop picks in addition to same game parlays for every single game. We cashed four SGPs last week and another on Thursday Night Football a few days ago.

Head over to the Analysis tab for even more great betting content.

Chiefs vs Ravens is one of the marquee matchups of Week 7 and FanDuel is offering an odds boost to celebrate it. Mahomes throwing for at least 350 yards and also leading his team to a win has been boosted from +310 to +400.