HomeAnalysisNFL AnalysisWise n' Shine: What you need to know to bet better on Sunday, October 31

Wise n' Shine: What you need to know to bet better on Sunday, October 31 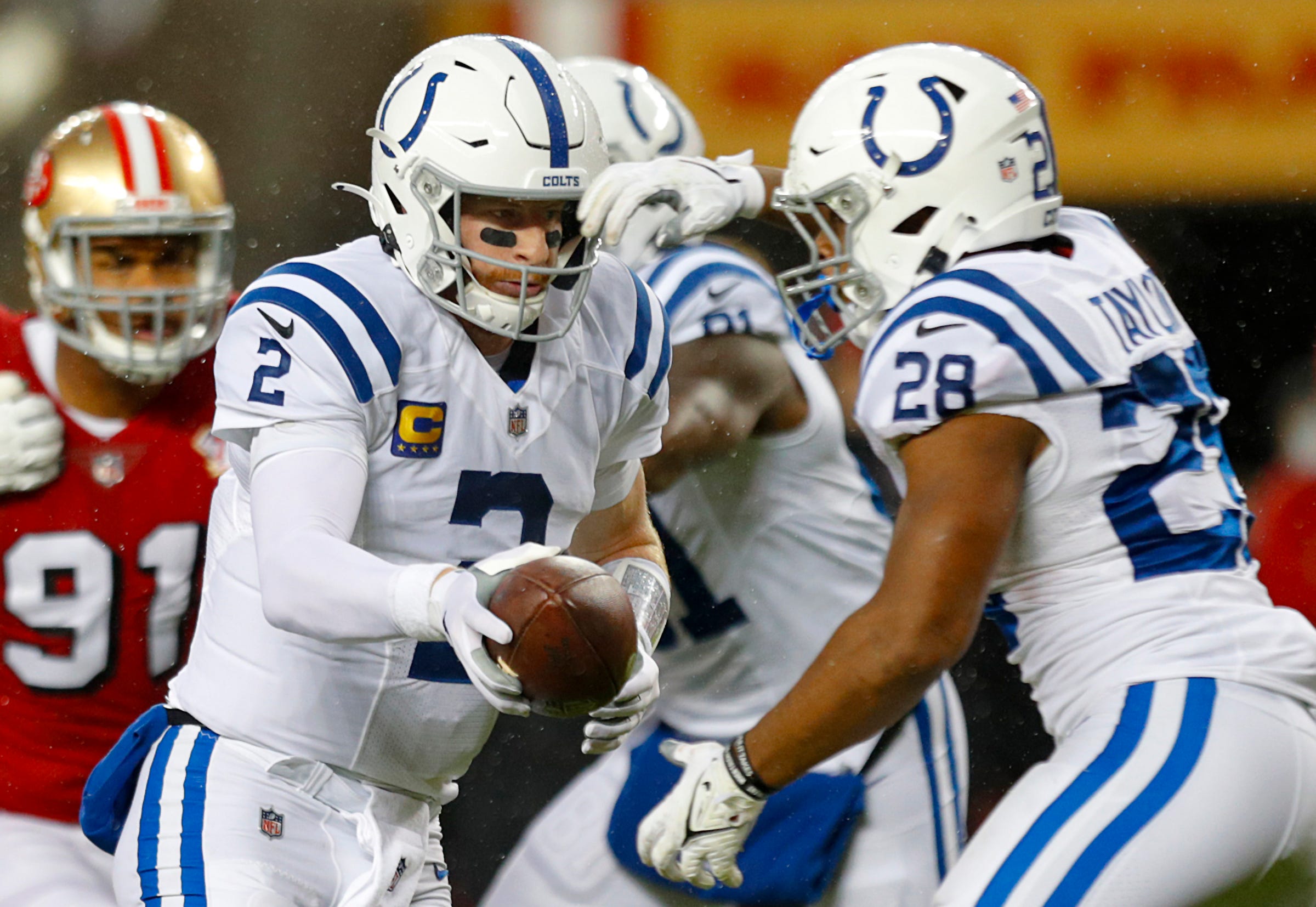 Happy Hallowe’en Pickswise Nation — everyone gets a treat today with a feast of high-quality sports entertainment coming our way, including NFL Week 8, World Series Game 5, NBA and NHL action. Let’s get straight to it!

Braves on the brink after comeback win
The importance of starting pitching could be overrated after Braves starter Dylan Lee made his first career start in World Series Game 4 and lasted only 15 pitches, but Atlanta won the game 3-2 at home to go 3-1 up in the series. A burst of 3 runs in the 6th and 7th inning took the Braves to the brink of the championship after they went 2-0 down in the 4th. Atlanta is now the -475 favorite for the series with DraftKings Sportsbook, with the Astros on offer at +400 with FanDuel Sportsbook.

Top 25 teams picked off in another wild day of NCAAF action
There were upsets all over the place in the college football top 25 on Saturday with No. 6 Michigan, No. 9 Iowa and No. 10 Ole Miss among the losers. Check out Connor Gruitenhuis’s take on what we saw in College Football Week 9.

Cunningham makes debut for Pistons
Our NBA handicappers are hitting their stride now and Pickswise went 7-4 on the sides on Saturday’s 11 games, which included underdog covers for the Raptors and Cavaliers. Top draft pick Cade Cunningham made his NBA debut in the Pistons’ 110-103 win over the Magic. He played only 19 minutes and scored just 2 points, but he did grab 7 rebounds.

NFL Week 8 looks a real treat
We still don’t know if Dak Prescott will be healthy enough to lead the Cowboys against the Vikings on Sunday Night Football, but before then we’ve got some great games to enjoy including the important divisional battles between the Steelers and Browns and the Titans and Colts. Check out our great NFL Week 8 betting guide, which acts as a hub to access all our parlays, picks, previews, and prop bets for today’s games.

Now or never for the Astros
There’s no more margin for error in the World Series for the Astros, who will send Framber Valdez to the hill for Game 5 tonight (8:09pm ET, Fox). The Braves are yet to announce a starter. DraftKings has the Astros as a -113 favorite to pull it back to 3-2 and take the series back to Houston on Tuesday.

There’s NBA, NHL and soccer action too
We’ve got 5-game slates in both the NBA and NHL. Jazz vs Bucks is on NBA TV at 7pm ET. You can check out our picks for all today’s NBA action here. The NHL schedule features Rangers vs Kraken on NHL Network at 9pm ET. Read our predictions for today’s NHL games here. And today’s EPL and MLS soccer picks are here.

The Colts got off to an abysmal start, but they’ve been picking things up in a hurry lately. Indy has won 3 of their last 4 games, and it easily could’ve been 4 in a row. Now is the time to fade Tennessee after their huge wins over the Bills and Chiefs. Both those games came at home, and Tennessee wants to run the ball, but run defense is a strength of this Colts team. Check out our full preview of Titans vs Colts.

The Week 8 episode of our weekly NFL show Pickswise Playbook is available now with Chris Rose, Ross Tucker and Jared Smith breaking down all this week’s games. And don’t forget to look out for the latest episode of our great new daily betting show Let’s Bet It later today.

Our Man vs Machine NFL picks battle goes on with our computer handicapper just ahead in a tight race, so see which of them you want to tail today! We also have NFL Week 8 Survivor Pool advice and look out for the Week 8 picks in our Pickswise Pro Football Capper Contest, which will be published at 9am ET.

The Dallas Cowboys have covered the spread in all 6 of their NFL games this season.

FanDuel Sportsbook has boosted the odds of this 2-team NFL parlay from +600 to +800. It needs 2 underdogs to win straight up — the Patriots to beat the Chargers and the Steelers to beat the Browns.