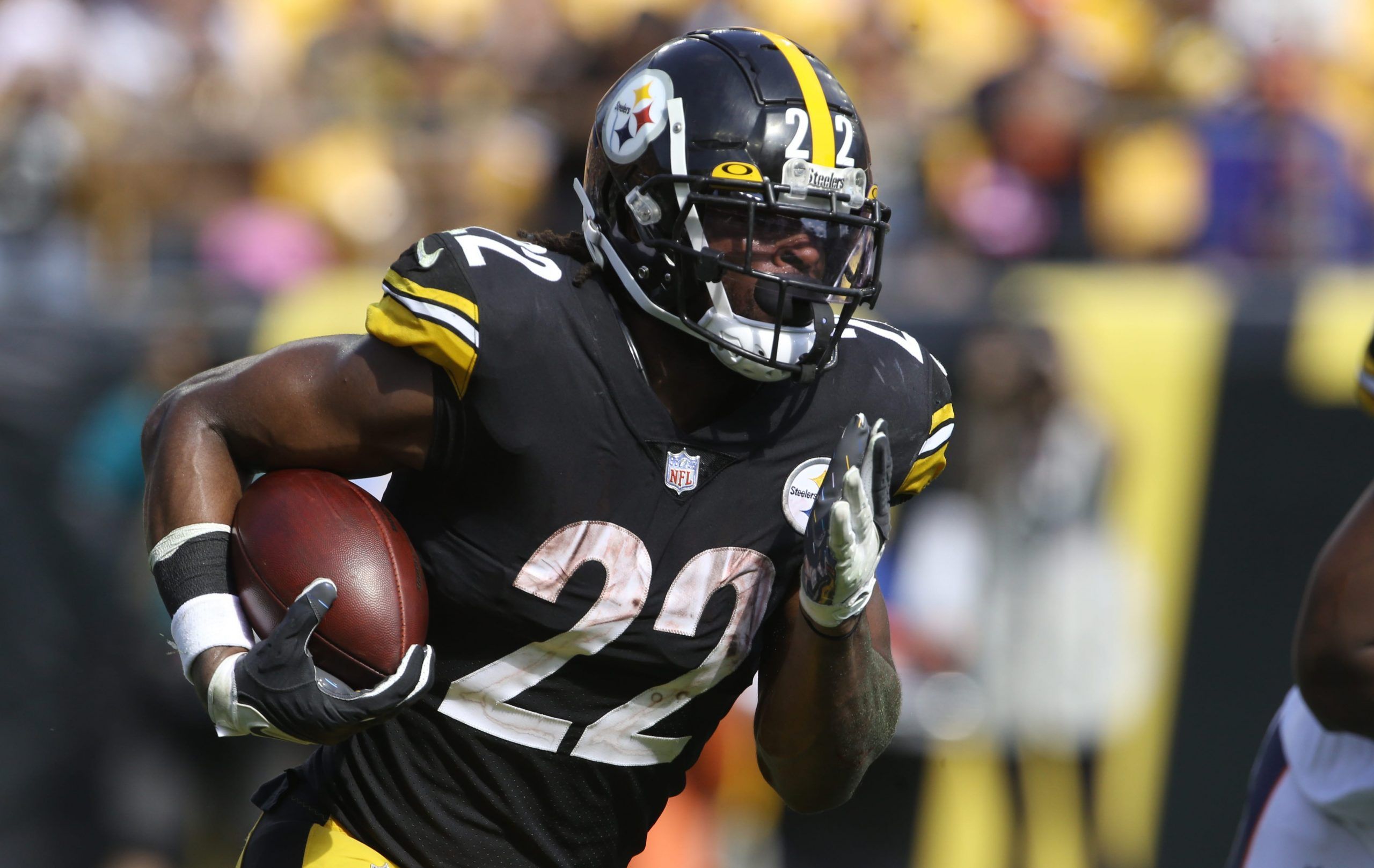 I'm an NFL handicapper here at Pickswise who was raised in a household full of sports fanatics. Since I unfortunately never had LeBron James' jumping ability I wasn't able to make it to the NBA, and chose writing about sports as the next best thing. An avid sports bettor myself, I'm excited to get to write about the industry as it gets set to take off across the country. Buckle up.
Updated: 6:59 AM ET October 25, 2022 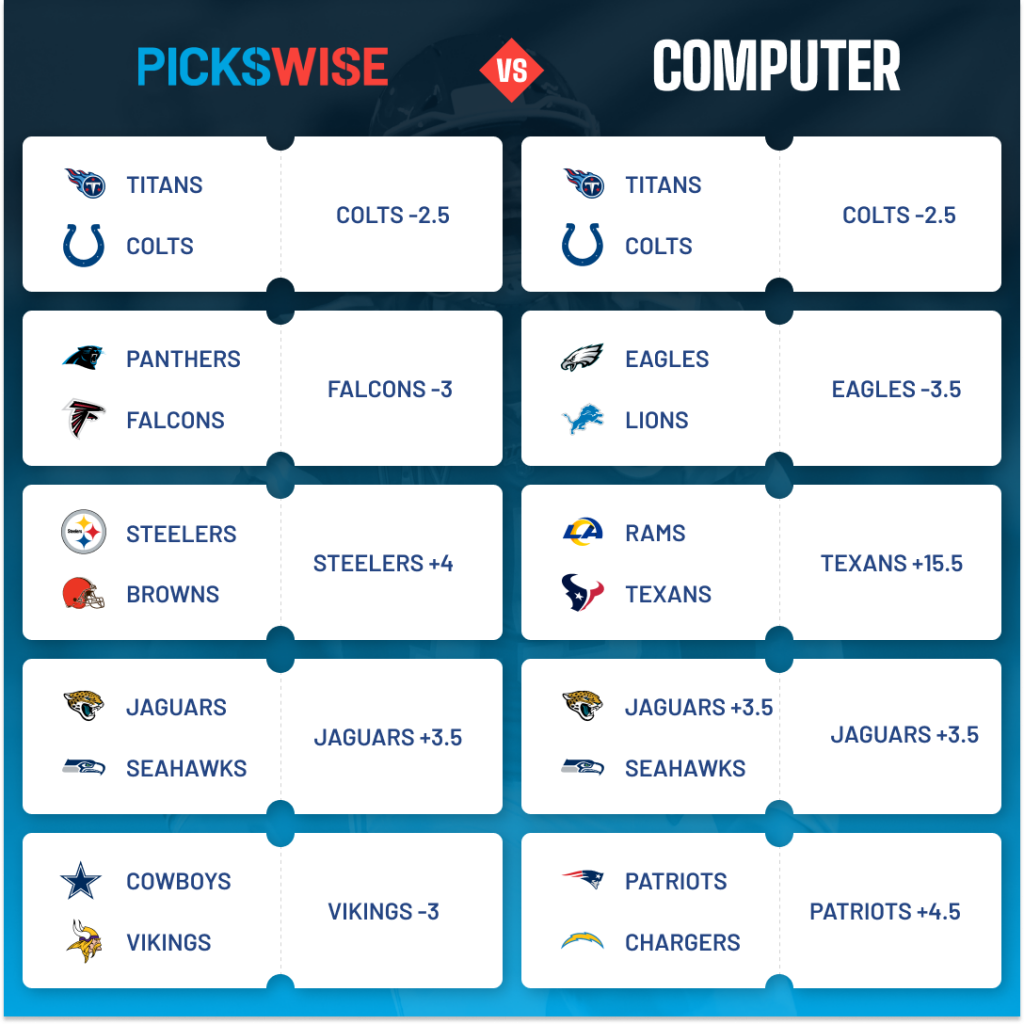 This Colts team is better than most people realize. Indianapolis has won three of four games, and their one loss in that span was to the Ravens in overtime. Even in that game, they led Baltimore virtually the entire way. The Colts almost beat the Titans on the road back in Week 3, and that was when they were depleted by injuries and at rock bottom. This time, they can finish the job.

I’ve faded the Panthers each of the last two weeks, and I’m not going to stop now. These teams are headed in opposite directions, and that’s putting it kindly. Carolina has turned into an absolute dumpster fire, and they just benched Sam Darnold last week. When’s the last time doing something like that worked out positively?

The Steelers have a great chance to get their playoff revenge from last year here. At the very least, they should keep this game within the number. I don’t have any confidence in an injured Baker Mayfield against a tough defense. Ben Roethlisberger has showed some signs of life the past couple of weeks, and the Steelers have put up 50 points over their last two games.

The Jaguars picked up their first win of the season in their last game, and I expect them to pick up their second here. Seattle is now 2-5, and the Geno Smith era has started off 0-2. They should be demoralized after back-to-back heartbreaking losses in primetime. The offense isn’t doing anything with Smith under center, and Trevor Lawrence is improving with each passing week.

I liked the Vikings even before it looked like Dak Prescott might not play, and I like them even more here. Even if Prescott is under center, he clearly won’t be close to 100%. That’s not a good recipe against a Mike Zimmer defense that can still bring a lot of pressure.

The computer and I are on a couple of the same sides this week. We agree on the Colts and Jaguars. We were also both on the Colts last week, so we’re each going right back to the well. Our model is also going with the Eagles, Texans and Patriots to round out their selections. After going 2-3 last week, I’ve now fallen to 18-17 on the year. The computer also went 2-3, and it’s now at 21-13-1. It’s a tight race, now let’s see if I can catch up in Week 8….