HomeAnalysisNHL AnalysisWise n' Shine: What you need to know to bet better on Tuesday, December 21

Wise n' Shine: What you need to know to bet better on Tuesday, December 21 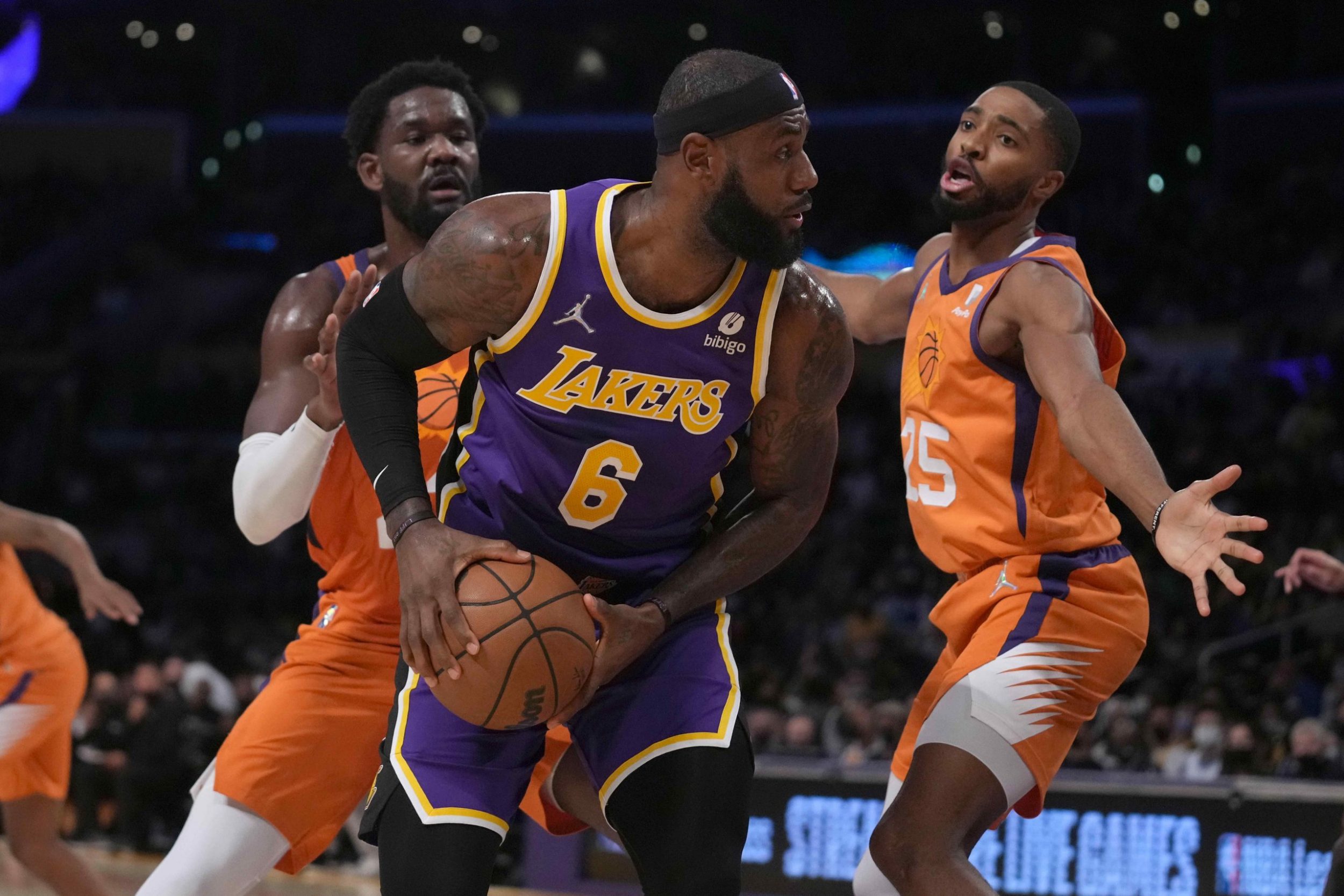 Welcome to bonus Tuesday in the NFL. We have 2 games to wrap up Week 15, plus there’s college football bowl games, NBA, NHL (at time of writing), and college basketball to enjoy. Let’s get straight into it!

Raiders and Vikings win on the road
Monday’s NFL double-header brought road wins for the Raiders over the depleted Browns and Vikings over the Bears. The Raiders survived a second-half rally by a Browns team missing 13 starters and led by 3rd-string QB Nick Mullens (who played pretty well!) to win 16-14 with a walkoff field goal. Over in the NFC, the Vikings also boosted their playoff hopes with a 17-9 win over the Bears — whose only touchdown came on the final play of the game. Find out what Andrew Ortenberg made of both teams in our Monday Night Football reaction.

Curry gets Warriors back on track
Steph Curry and the Golden State Warriors shook off their loss to the Toronto Raptors with a 113-98 home win over the Sacramento Kings, while the upset of the night saw the Oklahoma City Thunder take their win total into double-digits with a 102-99 victory over the 19-13 Memphis Grizzlies.

NHL Best Bet cashes
Only 1 game was able to be played in the NHL on Monday, but it featured a 3-star Pickswise pick as the total soared over 5.5 in the Stars’ 7-4 win against the Wild.

Two NFL games on Tuesday night
Tuesday night football is a welcome treat for NFL fans (although it would be better if the games were being played one after the other, like last night, rather than at the same time). The Rams host the Seahawks and Washington visits Philadelphia, with both games on FOX at 7:00 pm ET. Read our picks for today’s NFL games

TNT double-header in the NBA
There are 5 NBA games today including a TNT double-header. The Pacers take on the Heat at 7:30 pm ET, and then it’s a Western Conference grudge match with Suns vs Lakers at 10:00 pm ET. Read today’s NBA game previews

Last games before NHL takes a break
The NHL announced yesterday that Thursday’s games have been postponed, with the league now heading into its Christmas break after Tuesday’s slate. Only 2 games are still scheduled for today: Capitals vs Flyers and Lightning vs Golden Knights. Check out today’s NHL game previews

The under has landed in 7 of Washington’s last 8 games, while it sits at 14-6 in Philly’s previous 20 outings at home. The Eagles will want to run the football and that should keep the game clock ticking. With Washington likely turning to emergency signing QB Garrett Gilbert after both Taylor Heinicke and Kyle Allen were placed on the COVID list, the under looks even more appealing. Washington has mastered the art of the long, slow drive, ranking 6th in average time of possession this season but averaging fewer than 21 points per game. Read our full game preview for Washington Football Team vs Philadelphia Eagles

On today’s episode Lauren Jbara, Jared Smith, and Mark Zinno will go through today’s NFL, college football, and college basketball games and give you their Plays of the Day.

NFL Week 15 is not over yet but Jared Smith looks at the early lines for Week 16 in his Early Birds column. Ricky Dimon has the best underdog bets for Week 2 of the college football bowl season and don’t miss today’s NBA mega parlay (+1491 odds!).

The Los Angeles Rams have won 6 of their last 7 home games against the Seattle Seahawks.

LeBron James should be highly motivated tonight (10:00 pm ET, TNT), as the Lakers face the Suns — who eliminated them from last season’s playoffs. If you think that will translate to a double-double for LBJ, you can get enhanced odds of +140 (boosted from +125) with DraftKings Sportsbook.