HomeAnalysisNFL AnalysisWise n' Shine: What you need to know to bet better on Tuesday, January 4

Wise n' Shine: What you need to know to bet better on Tuesday, January 4 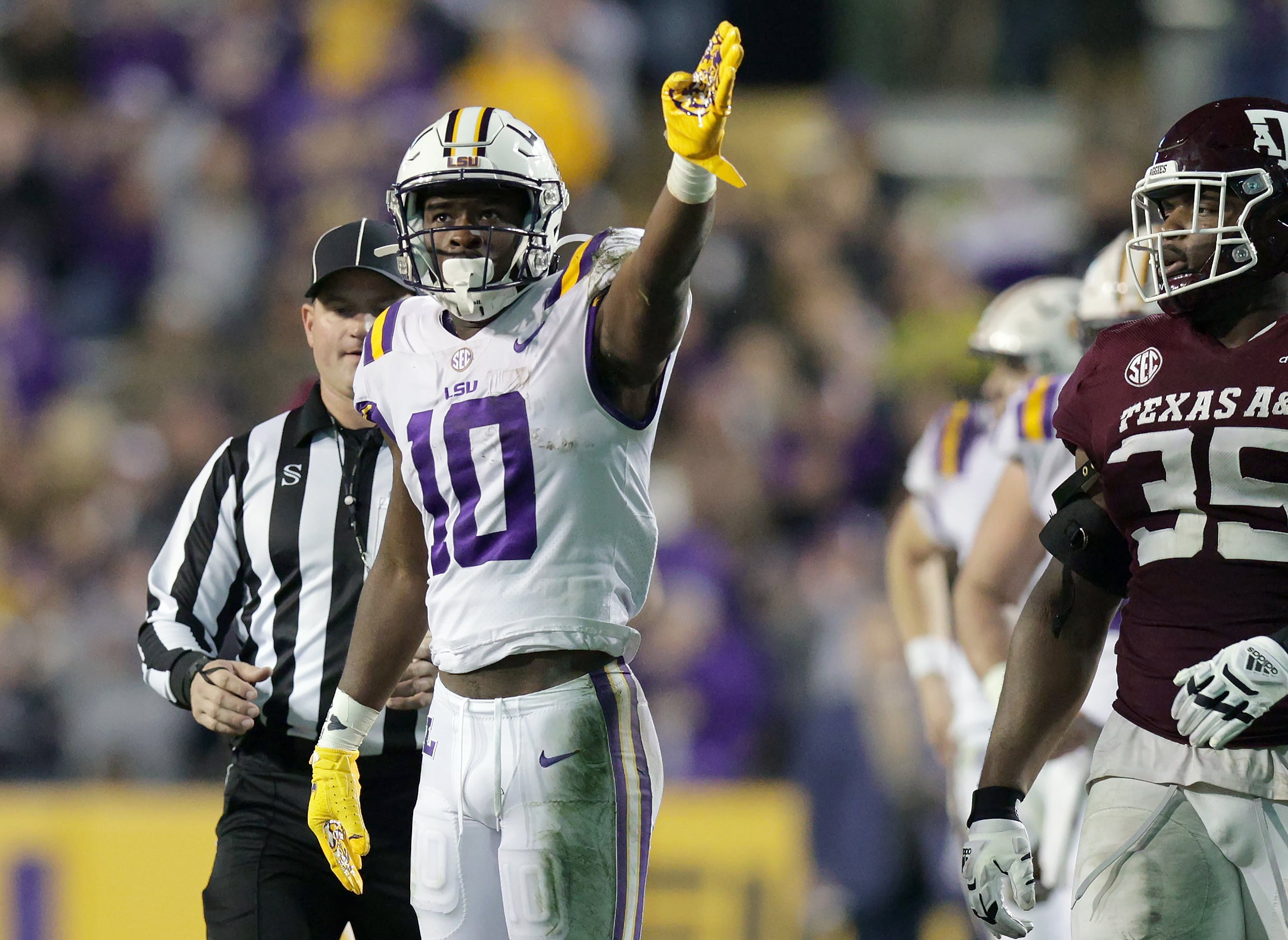 It’s another tremendous Tuesday of sports with NBA, NHL, a college football bowl game and college basketball to enjoy. Let’s get straight into it!

Big Ben wins last home game
The final Monday Night Football game of the season looked like it was designed to make people not feel so bad that the NFL year will be over soon. The Steelers were bad enough in what was likely to have been Ben Roethlisberger’s final game at Heinz Field, but the Browns were absolutely awful and lost 26-14. Find out what Andrew Ortenberg, whose pick of the Steelers on the spread cashed, made of both teams in our Monday Night Football reaction.

NBA Best Bets cash
The Pickswise NBA cappers went 2-0 with their 3-star picks on Monday as the Wizards and 76ers covered, and our props team remain on a heater with a 6-2 record on player props. Our parlay (+597 odds) of Wizards, Grizzlies and Heat on the spread also cashed. The shock result of the night saw the Detroit Pistons (+1100 ML!) beat the Bucks 115-106.

LSU and Kansas State wrap up CFB bowl season
Tuesday night brings the Texas Bowl, the final college football game before Georgia and Alabama fight it out for the National Championship next Monday. Our handicapper Luke Lindholm has cashed his last 4 bowl spread picks and is keen on favorites Kansas State against LSU (7:00pm ET, ESPN). Read our Texas Bowl preview

Lakers vs Kings closes NBA TV doubleheader
There are 5 NBA games today including an NBA TV doubleheader. The Pacers take on the Knicks at 7:30 pm ET, before the Kings visit the Lakers at 10:30 pm ET. Read today’s NBA game previews

NHL gets busy again
There are 8 NHL games on the schedule today after only 1 was played on Monday. Flames vs Panthers and Predators vs Golden Knights catch the eye. Check out today’s NHL game previews

Seton Hall lost a close one against Villanova over the weekend. The Pirates did not play poorly, but they were missing big man Ike Obiogu, who might be back for this one. Butler struggles against really good teams (0-3 against top 20 KenPom teams, never closer than 18 points). There are no bad teams in the Big East, but Butler has the second-lowest KenPom rating in the conference. Not having their biggest guys won’t hurt the Pirates as much in this matchup, as the Bulldogs don’t play with much size. Take Seton Hall with confidence. Read our full game preview for Seton Hall vs Butler

On today’s episode hosts Lauren Jbara, Jared Smith will discuss Kyrie Irving’s return and give out their picks for today’s NBA games and the LSU vs Kansas State college football bowl game.

Guest Jim Root, college basketball analyst for Three-Man-Weave.com and The Field of 68 podcast will join the team to talk college basketball and identify the teams in the SEC that could be threats in March. Jared will also reveal his NHL Ice Picks before the guys announce their individual Plays of the Day.

Check it out at our YouTube channel at https://youtube.com/c/Pickswise

The best bets for today’s NBA games are in our NBA mega parlay (+1249 odds!) and you can check out how the playoff implications affect the NFL Week 18 odds in Andrew Ortenberg’s valuable article.

Our build-up to the Georgia-Alabama showdown is gathering pace and we have former NFL star Ross Tucker’s best bets for the College Football Playoff National Championship as well as Ricky Dimon’s analysis of the big game.

The over is 5-1 in the Chicago Blackhawks’ last 6 games, and 6-0 in their last 6 games as underdogs.

It’s a big day for the LSU athletes, with the football team playing Kansas State in the Texas Bowl shortly after the basketball squad takes on Kentucky. You can get enhanced odds of +600 (boosted from +495) with DraftKings Sportsbook on both Tigers teams winning their games.