HomeAnalysisMLB AnalysisWise n' Shine: What you need to know to bet better on Wednesday, August 18

Wise n' Shine: What you need to know to bet better on Wednesday, August 18 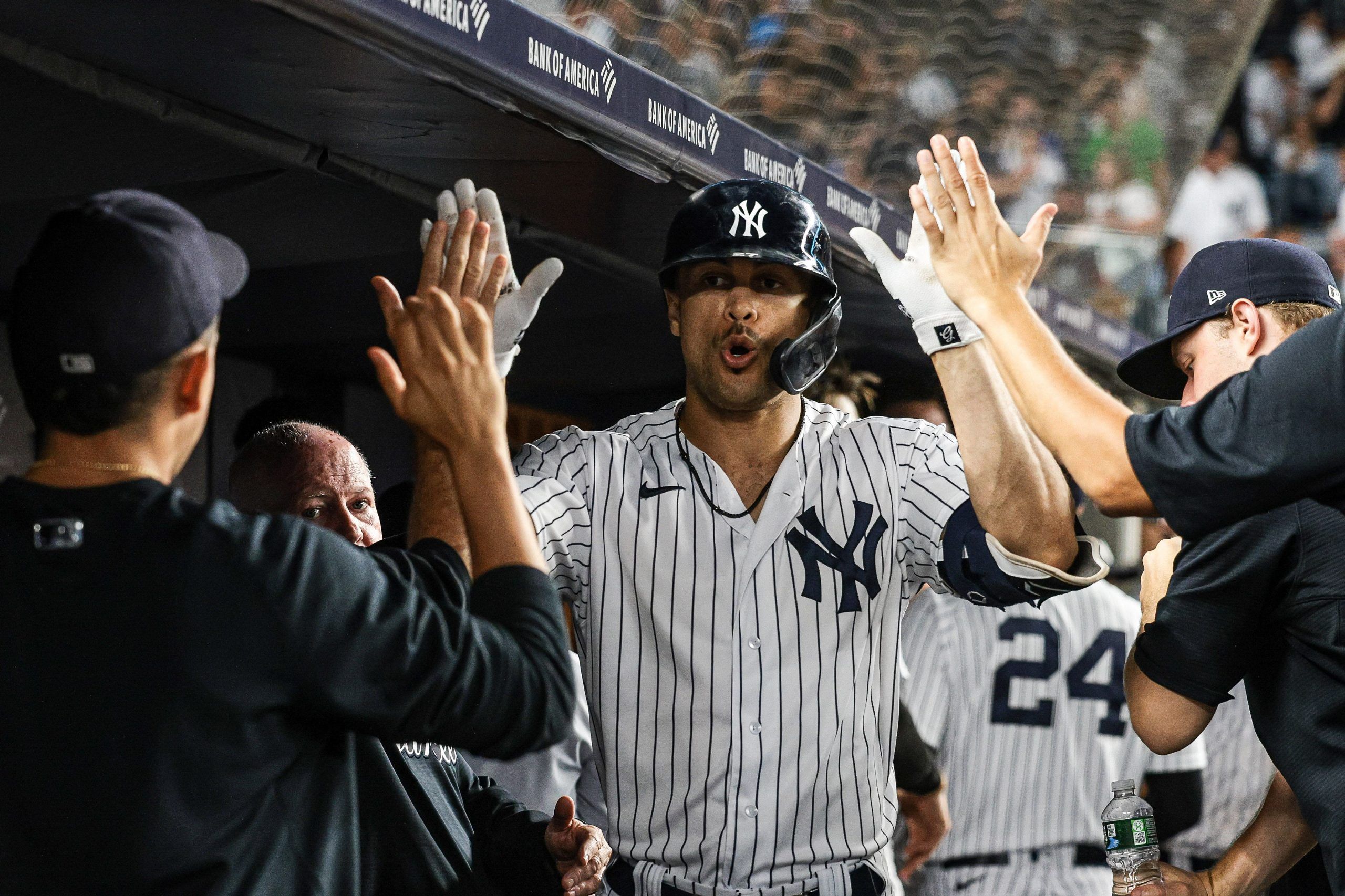 I've been writing about the NFL and a host of other sports for the UK's top daily betting paper the Racing Post for more than 20 years. An incurable Browns fan (1-31 survivor), I also specialise in all kinds of motorsport betting including F1, MotoGP, IndyCar and NASCAR.
@philagius
Updated: 11:52 AM ET August 18, 2021

Good morning bettors! Welcome to Wise n’ Shine, your one-stop shop for everything you need to know to bet better today. We have some intriguing MLB matchups to look forward to, so let’s get right into it.

Yankees making a push for the playoffs
Tuesday’s big event was the double-header between the Red Sox and Yankees and it turned into a potentially season-changing day. The Yankees won both 7-inning games, 5-3 and 2-0, to jump above the Red Sox in the AL East and move into a playoff spot for the first time since May 29. The Yankees are now at +1600 odds with FanDuel Sportsbook to win the World Series, with Boston down to +2500.

Best Bets and PropBetGuy bring it home for Pickswise Nation
PropBetGuy’s player props smashed it out of the park again on Tuesday as both our pitcher props (John Means under 16.5 outs and David Price under 4.5 Ks) cashed. And the Pickswise MLB team also went 2-0 on our Best Bets on the day with the Brewers and Rays getting it done. Check out today’s MLB best bets here.

Kings secure Summer League crown
Away from the MLB, the Sacramento Kings took the NBA Summer League title with a 100-67 rout of the Celtics, while NFL teams trimmed their preseason rosters from 90 to 85. Tim Tebow (Jacksonville), Josh Rosen (San Francisco), and Kerryon Johnson (Philadelphia) were among the most notable early cuts.

The man, the myth the PROP LEGEND 👑

Full card of MLB action
There’s still one day to go until we have a run of 5 days with NFL preseason clashes, but we have 15 MLB games to enjoy–including the next chapter in the Red Sox-Yankees saga, with the Yankees slight favorites at -112 odds. The Pirates take on World Series favorites the Los Angeles Dodgers in the late game on ESPN+ (10.10pm ET). Make sure you read our predictions for all of today’s baseball.

Atlanta and Toronto have both picked up their form in recent weeks, but the men from Georgia are starting to look like the real deal and should record another win in front of a loud crowd at the Mercedes-Benz Stadium. Make sure you check out our full game preview for this matchup.

Angels ace Shohei Ohtani has dramatic home-away splits on his stats. At home, he is a perfect 5-0 with an ERA of 1.92. On the road–where the Angels play the Tigers today–he is 2-1 with a much worse ERA of 4.54.

We are just over a week away from college football officially returning to our screens. Check out our assessment of which three teams we expect to regress from last season’s efforts.

Brooks Koepka, Justin Thomas, and Tony Finau all to make the cut in the Northern Trust
Boosted to +140 with FanDuel Sportsbook

FanDuel Sportsbook is offering a nice boost on the first event in golf’s FedEx Cup playoffs, the Northern Trust, which starts tomorrow. They have boosted the odds of Koepka, Thomas, and Finau making the cut from +100 to +140.

Pickswise is the home of free sports picks, news, and best bets. Check out our expert NFL Picks, NBA Picks, MLB Picks, and NHL Picks for the latest game picks.