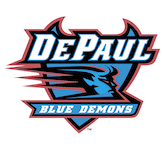 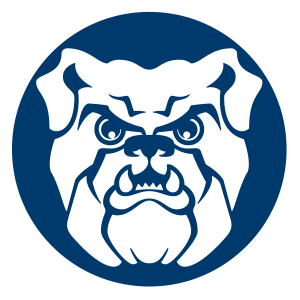 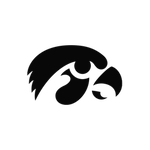 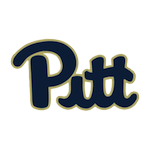 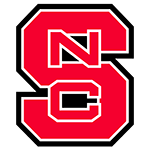 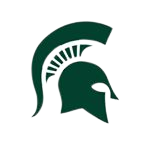 DePaul pulled off a massive upset by beating St. John’s this past weekend, but it is not like it helped their resume much. The Blue Demons have a total of four wins, but still have the opportunity to hurt Creighton’s seeding. With another game where they are getting double-digits, there may be reason to find value on DePaul here. First off, Creighton has a pretty big game against Xavier on deck, so facing a team with two conference wins may not be the highest game on their radar. Secondly, Creighton can be a team that lives or dies by the three. This is shown by the fact that 37.4 percent of their points come from downtown. Sure, they knock them down at the fourth highest percentage in the Big East, but also DePaul has the third best three-point defense in the conference.

Another area where the Blue Demons could have success is on the offensive glass. DePaul has the second highest offensive rebounding rate in the Big East, while Creighton is ninth in allowing offensive boards. Finally, the Blue Demons force turnovers at the third highest rate, meaning they should be able to create some extra possessions. DePaul lost to Creighton by just seven in the previous meeting and they clearly looked improved, at least offensively, against the Red Storm. I am a little afraid to lay this many points with a team like Creighton, who relies on the three-pointer as much as they do. For that reason, backing the Blue Demons will be my play as a lean.

The total is just as hard to predict because of the fact that Creighton relies on the three. Some games they shoot well over 40 percent from deep and other games they shoot well below 40 percent. Remember that DePaul has a very good three-point defense, so if the Bluejays start cold, the points are likely going to be hard to come by. DePaul is still an offense that tends to struggle, despite how well they played St. John’s this past weekend. Creighton’s defense is also very good, ranking second in defensive efficiency in the Big East. On top of that, the Bluejays rank second in two-point defense and third in three-point defense. Creighton also struggles to create turnovers and has just the seventh best defensive turnover in the conference, which could limit their possessions. While it is true that both teams tend to play at a fast pace, the fact that Creighton can sometimes be inconsistent from downtown is going to make me believe that this game will stay under. DePaul has only seen three games go over the total this year, so because of their defense, we will back the under as a lean.

It is finally the weekend, which means we are in store for a massive college…
View Article 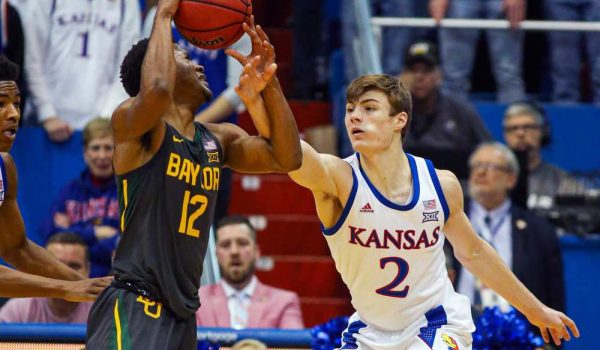 March Madness is just about here, but he have one more huge Saturday slate in…
View Article 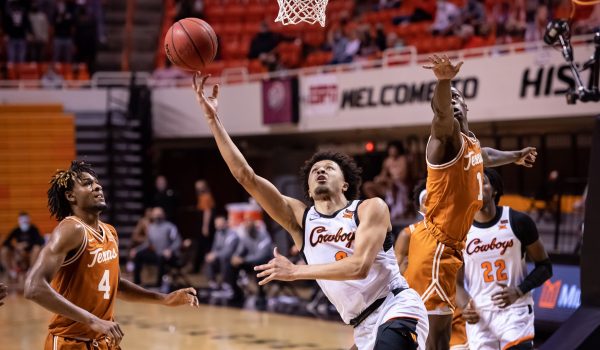 College Basketball Saturdays; there are no sweeter words to be uttered before tournament time. With…
View Article