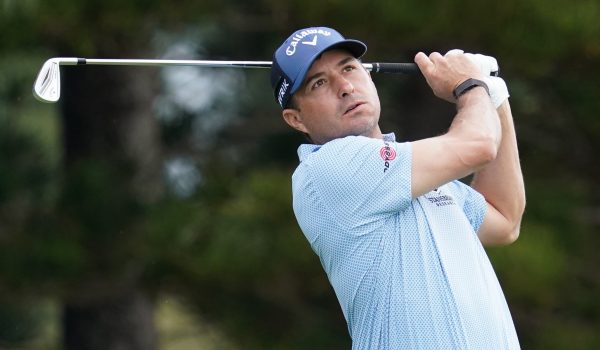 Harris English was always expected to become a superstar after winning two PGA Tour titles in 2013 — and the giant Georgian may finally be about to fulfill his potential. A gutsy success in the Sentry Tournament of Champions has set the 31-year-old up perfectly for a massive season.

English endured some dark times during his form slump, spectacularly losing control of his driver, but hard work on the practice ground has yielded results and he has been consistently excellent for the best part of 16 months.

The three-iron approach English hit to the 72nd hole of the Sentry to set up his first winning opportunity was the shot of the year so far and many bettors will be expecting him to follow up his playoff victory over Joaquin Niemann with more success on a different Hawaiian island in the Sony Open. The form of English, allied to a strong Sony record, means he has to be on the shortlist.

Justin Thomas did a Sentry and Sony double in 2017, opening up with a 59 at Waialae Country Club in the second leg of his Hawaii masterclass, but there has to be a chance that English runs out of gas over the weekend. He was welling up after holing the decisive putt — it was an emotional and draining four days in the thick of things — and the betting community may be better served to opt for bigger prices about other players.

Webb Simpson, short of practice in the wake of going down with COVID-19 at the end of the Christmas period, does not appear to represent much value at his odds, while Collin Morikawa suffered a dent in confidence with a final-round 73 on Sunday which destroyed his Sentry title hopes. Better options may be Kevin Kisner and Lanto Griffin, two underrated Americans who are well suited to the Waialae assignment.

Kisner relishes short, strategic layouts like Waialae, where his precision, course-management skills, and putting ability are shown to great effect. The experienced 36-year-old admits that he arrives at many modern PGA Tour venues and throws in the towel, feeling that only long drivers can compete on them, but the opposite is true of tracks like Waialae. He will bring extra focus and determination to proceedings.

Kisner has form figures of 5-4-25-69-4 from the last five Sony Opens, and a nine-under-par weekend in the Sentry was an ideal warm-up. The former RSM Classic champion is at his best on a par-70 by the sea, so expect him to threaten a fourth PGA Tour title.

Lanto Griffin also showed his liking for Waialae by closing with a 64 for seventh place last year. The 2019 Houston Open champion improved after a slow start in the Sentry last week, sharing 13th spot, and has a great chance of making an impression in Honolulu.

Defending champion Cameron Smith seems a solid prop bet in the Top Australasian market. The Aussie tied for second in the Masters in November and his confidence has never been higher. 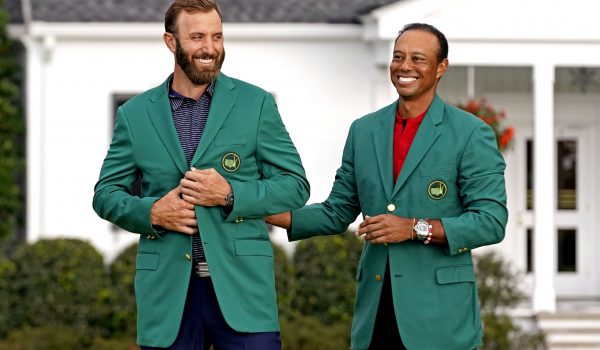 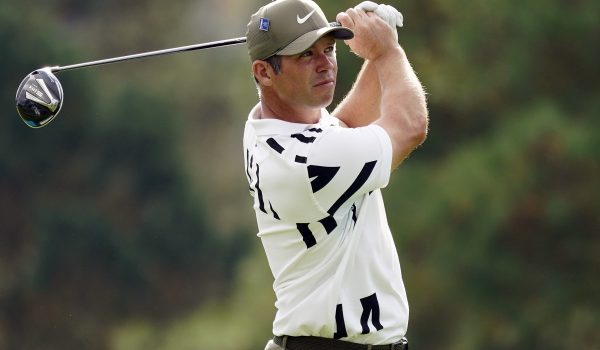 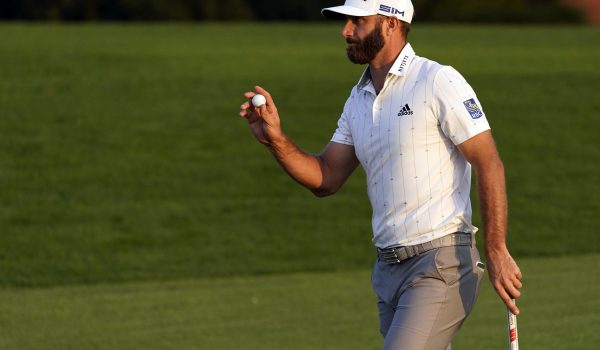 Golf 2 months ago
Masters Day 3 reaction: Will the Masters end before the back nine on Sunday?