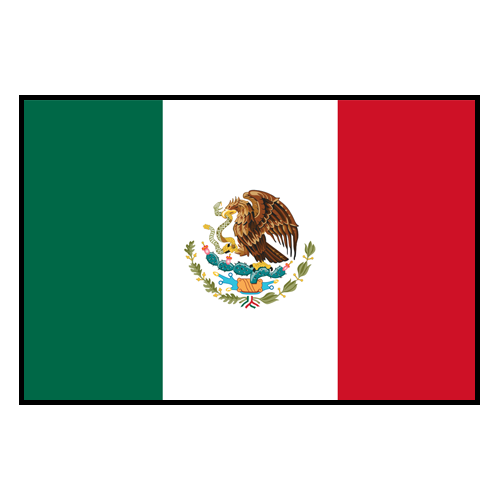 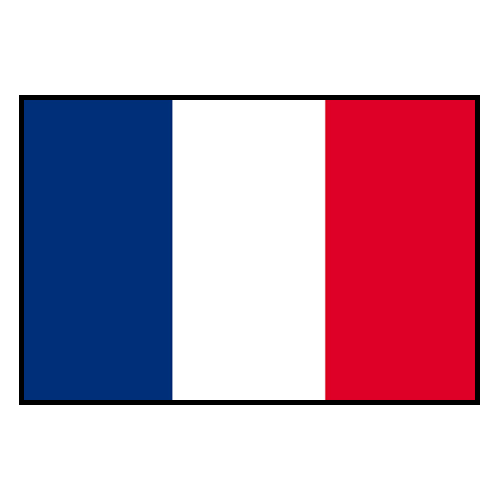 France returns to the Olympics for the first time since 1996 but Les Bleus may not have the ideal start when they face Mexico in Group A on Thursday morning.

France’s preparations for the tournament have been far hindered constantly, with a number of club teams refusing to release their players to play in the tournament, meaning head coach Sylvain Ripoli has had to make a number of revisions. Players from Arsenal, Chelsea, and Nice have all been stopped from playing.

Mexico meanwhile has experienced a much smoother build-up. They have a settled squad and have already played seven games in 2021 and go into the tournament unbeaten this year.

Mexico is a big underdog for this game but they look to have a great chance of securing at least a tie. France opted against taking any of their big names as their overage players after Euro 2020 earlier this summer, but interestingly there are two Mexico-based players in their squad — veteran striker Andre-Pierre Gignac and former Newcastle player Florian Thauvin. Both play for UANL, although Thauvin has only just joined the team ahead of next season.

A Mexico or tie result in the double chance market looks to have great value. 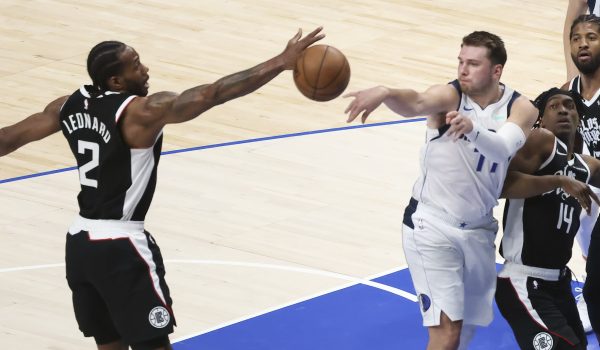 Pool play in basketball at the 2020 Tokyo Olympics continues on Monday, when Argentina, Slovenia,…
View Article

Olympics 1 day ago
Best sportsbook promotions and odds boosts for Saturday: UFC, MLB and the Olympics