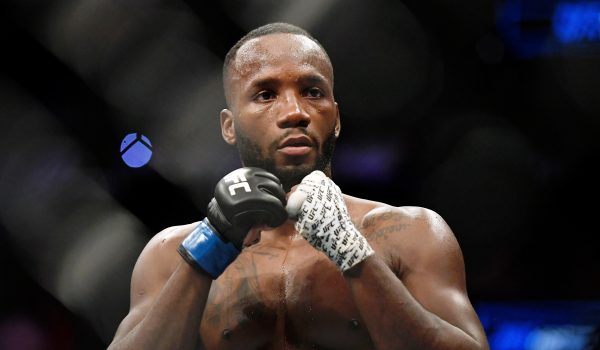 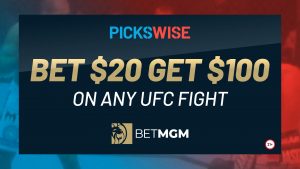 The third fight on the Main Card at UFC 263 will see Leon Edwards take on Nate Diaz. This will be a fight in the UFC Welterweight division. Edwards comes into this fight with an MMA record of 18-3. He is 10-2 in the UFC with one no contest. That no contest came in his last fight back in March of this year. Edwards is averaging 2.56 significant strikes per minute and has a striking accuracy of 47 percent. He is absorbing 2.03 strikes and has a striking defense of 55 percent. His grappling is pretty decent, averaging 1.35 takedowns per every 15 minutes. His takedown accuracy is only 30 percent and his takedown defense is 70 percent.

Diaz comes into this fight with an MMA record of 21-12. He is 19-11 in the UFC, losing his last fight to Jorge Masvidal. This fight was back in 2019 and was a loss by TKO/KO. Diaz is averaging 4.62 significant strikes per minute and has a striking accuracy of 45 percent. He is absorbing 3.78 strikes and has a striking defense of 53 percent. His grappling is solid as well, averaging 1.19 takedowns per every 15 minutes. The only concern is that his takedown accuracy is 30 percent and his takedown defense is 42 percent.

The long layoff for Diaz is worrying for me and I like Edwards to continue his win streak. However, his odds are much too high. Nine of Edwards’ 12 UFC fights have been wins by decision, so backing him to win on the cards will be my play.