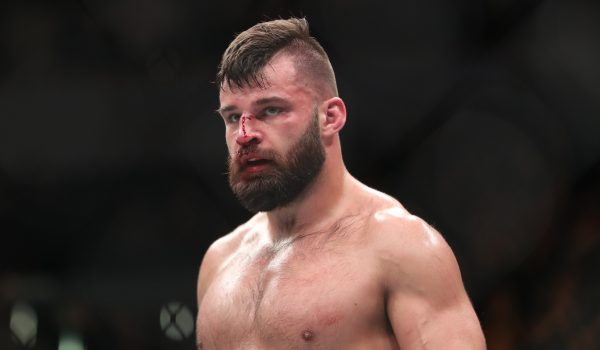 The third fight on the Main Card at UFC on ABC 2 will see Julian Marquez take on Sam Alvey. This will be a fight in the UFC Middleweight division. Marquez is a decent sized favorite and comes into this fight with an MMA record of 8-2. He is 3-1 in the UFC, most recently beating Maki Pitolo by submission. This fight was back in February of this year. Marquez is averaging 3.50 significant strikes per minute and is landing them 40 percent of the time. He is only absorbing 2.98 strikes and has a striking defense of 52 percent. Marquez does not search for the takedowns that often, but when the fight is taken to the ground, he is averaging 3.4 submission attempts per every 15 minutes.

Alvey comes into this fight on the back end of his career. He has an MMA record of 33-14-1. He fought to a draw in his most recent fight against Da-Un Jung. He has not won a fight since 2018, so clearly, he is becoming inconsistent. Alvey is averaging 3.17 significant strikes per minute and has a striking accuracy of 44 percent. He is absorbing 3.26 strikes and has a striking defense of 55 percent. His grappling is pretty much non-existent, but he is defending takedowns 82 percent of the time.

I like Marquez in this fight because of how inconsistent Alvey has been as of late. Alvey’s chin has been holding up recently, so just backing a Marquez win will be my play. I would also consider using Marquez in a parlay to help with his price.