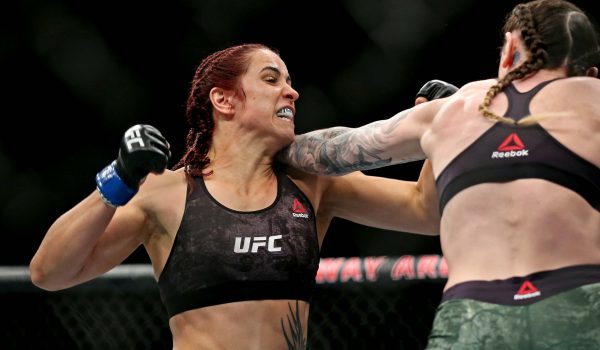 The seventh fight at UFC on ABC 2 will see Norma Dumont take on Erin Blanchfield. This will be a fight in the UFC Women’s Bantamweight division. Dumont comes into this fight with an MMA record of 5-1. She is 1-1 in the UFC after winning against Ashlee Evans-Smith in her last fight. This was a win by unanimous decision and came back in November of 2020. Dumont is averaging 5.35 significant strikes per minute and is landing them 55 percent of the time. She is absorbing 2.65 strikes and has a striking accuracy of 72 percent. Dumont also some very good grappling skills, averaging 2.43 takedowns per every 15 minutes. She lands her takedowns 42 percent of the time and defends them 100 percent of the time.

Blanchfield will make her UFC debut here and is 6-1 in MMA. She has won three fights in a row with her only loss coming back in February of 2019. So far in her career, Blanchfield has two wins by TKO/KO, one by submission and three by decision. It is really hard to even determine how Blanchfield might fare because she has never fought at this level.

This fight might have to be a stay away because as good a Dumont has shown to be, we still do not know enough about Blanchfield. I do think Dumont is going to have success here with her balanced style and will use her striking to get a win. Though considering Blanchfield has never been knocked out, backing Dumont to win by decision will be my play.