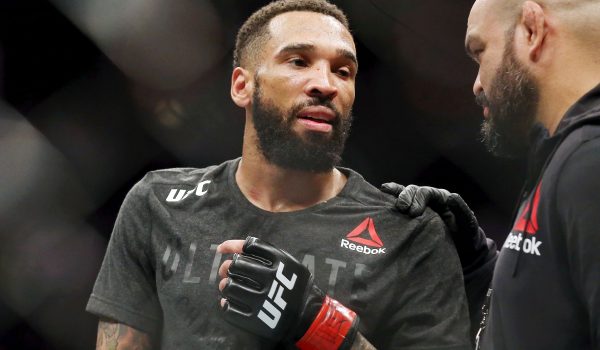 The third fight at UFC on ESPN 27 will see Andre Ewell take on Julio Arce. This will be a fight in the UFC Bantamweight division. Arce comes into this fight with an MMA record of 16-4. He is 4-2 in the UFC, most recently losing to Hakeem Dawodu by split decision back in November of 2019. Arce is averaging 4.25 significant strikes per minute and has a striking accuracy of 36 percent. He is absorbing 2.87 strikes and has a striking defense of 67 percent. His grappling is still sub-par, averaging 0.58 takedowns per every 15 minutes. His takedown accuracy is 30 percent, but his takedown defense is 93 percent.

Ewell comes into this fight with an MMA record of 17-7. He is 4-3 in the UFC, most recently losing to Chris Gutierrez by unanimous decision back in February of this year. He is averaging 4.42 significant strikes per minute and has a striking accuracy of 41 percent. He is absorbing 4.25 strikes and has a striking defense of 52 percent. Also, not a great grappler, Ewell is averaging 0.29 takedowns per every 15 minutes. Though it is worth mentioning that his takedown accuracy is 66 percent and his takedown defense is 70 percent.

Neither fighter here has been overly impressive, making it that much harder to predict a winner. Arce has a little bit better grappler and rarely gets taken down, so backing him is going to be my lean. I would take him by decision too because Ewell does a decent job of staying in fights.