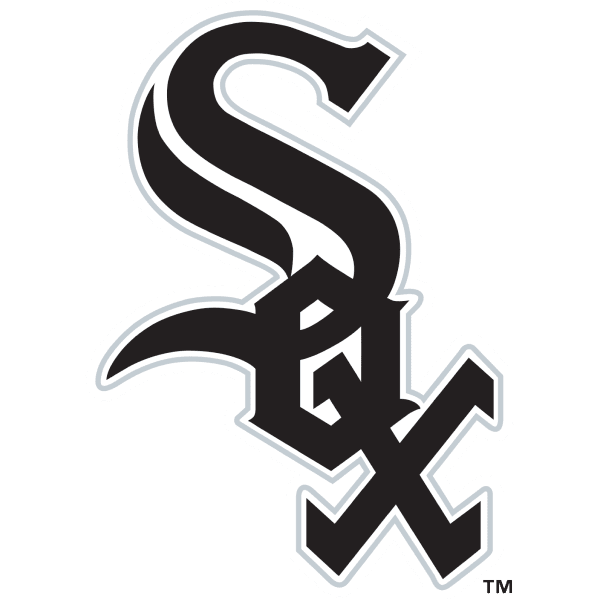 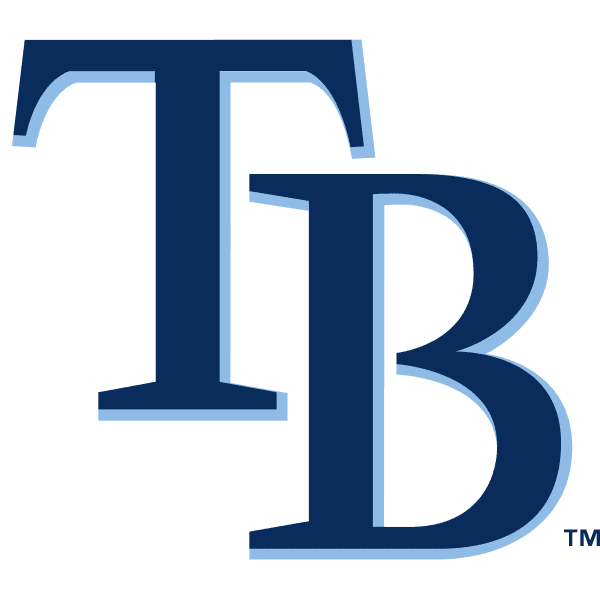 Thomas Anthony Butler-Guerrero is a 24 year old MLB writer for Pickswise and sports journalism student at IUPUI. Former intern with the Region Sports Network and the California Winter League as a game producer and broadcaster. At IUPUI, He is also a current sports writer for the "Campus Citizen", an independent media publishing group at IUPUI. Top feature stories included covering the NFL Scouting Combine and NCAA Men’s Basketball Tournament that were held in Indianapolis. Favorite sports teams are the Chicago Cubs, Dallas Cowboys and Texas Longhorns. 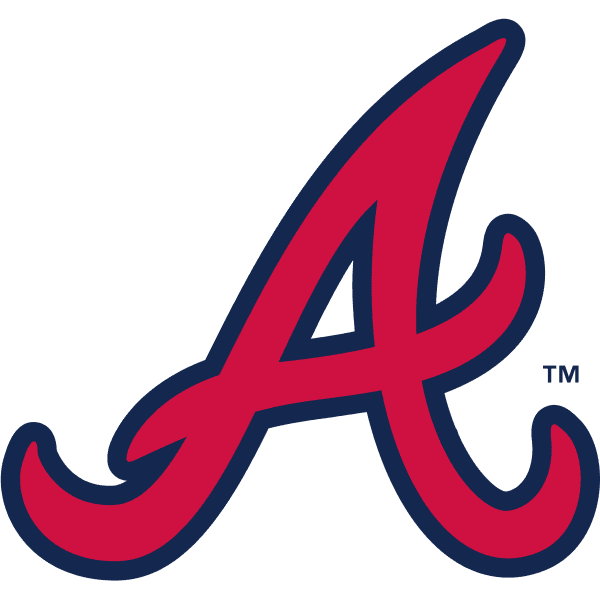 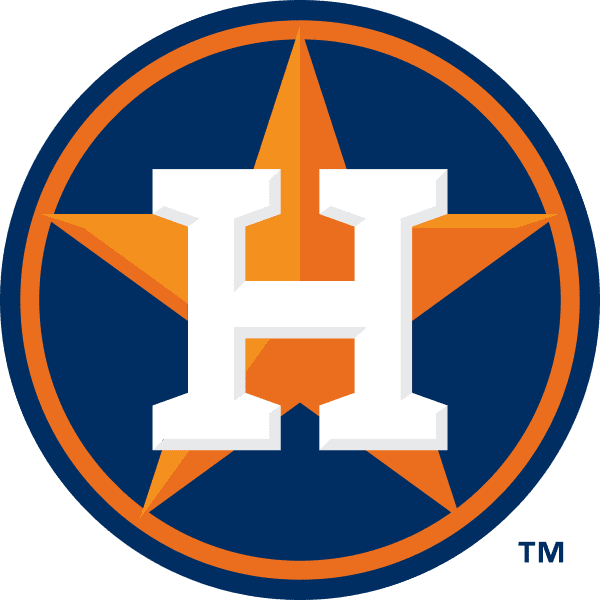 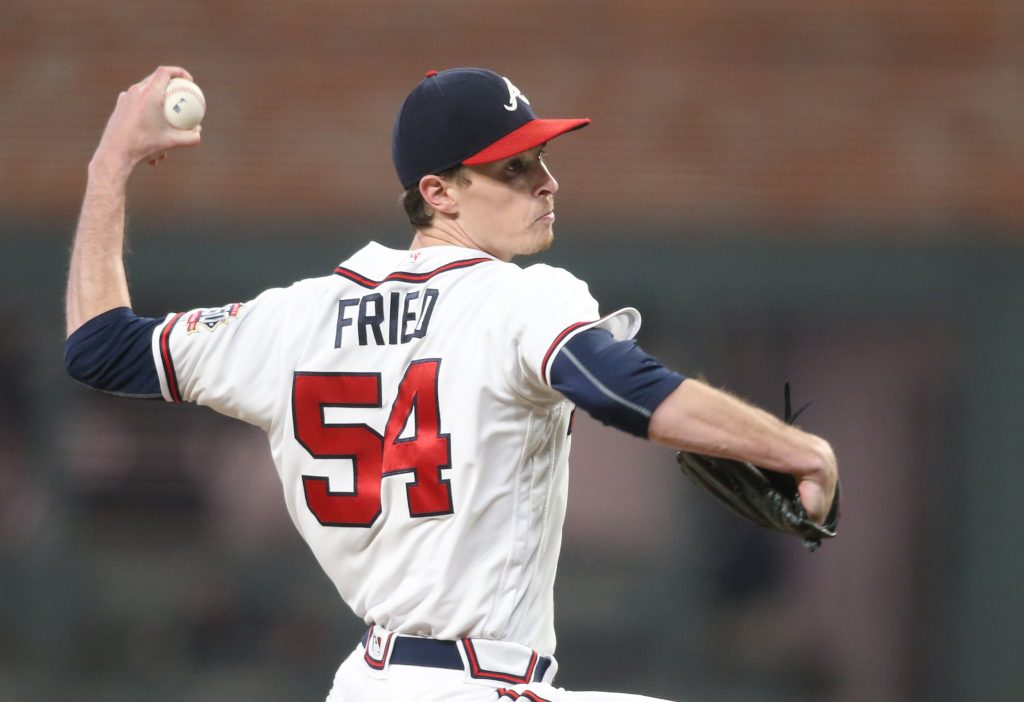 I hope you all had a successful Sunday of NFL betting. Week 7 of the NFL brought a ton of excitement, but we've also got some MLB action to look forward to. More specifically, the World Series. The 2...