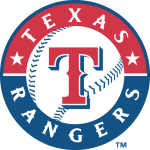 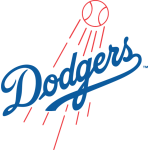 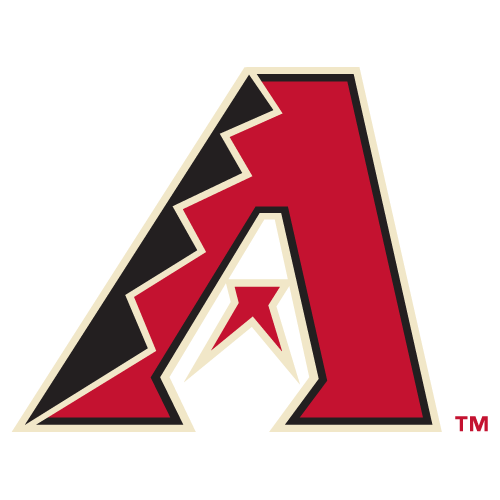 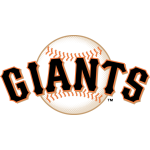 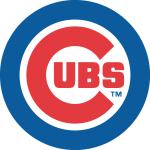 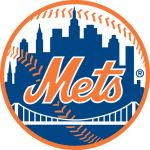 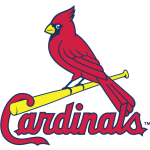 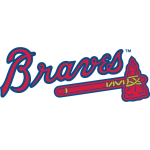 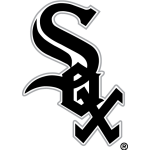 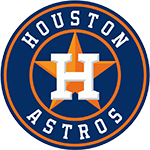 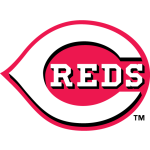 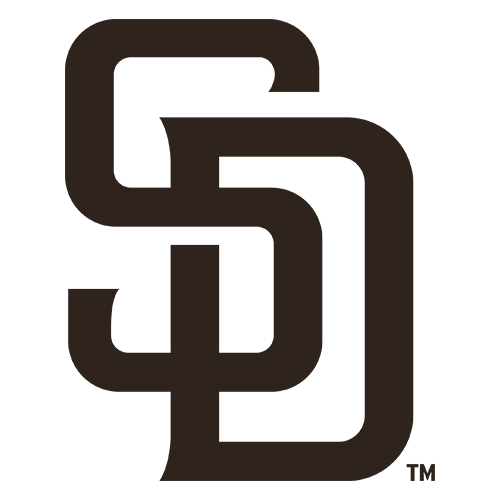 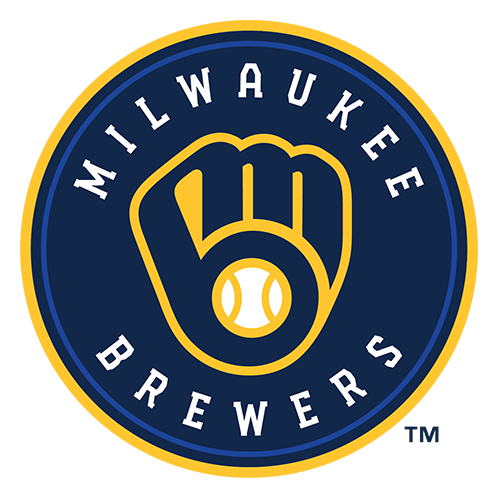 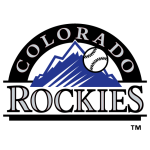 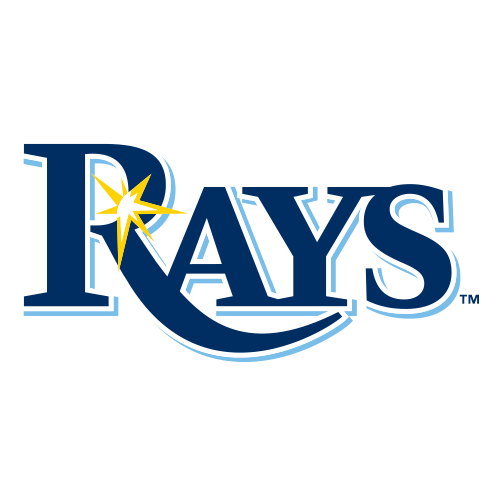 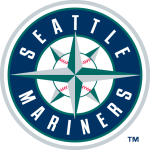 Even after a 12-1 victory last night against the Los Angeles Dodgers, the Texas Rangers have lost 13 of their last 16 games. Across the board, they are one of the worst teams in Major League Baseball in 2021. A loss last night snapped a four-game win streak for the Dodgers, who will send Walker Buehler to the mound this afternoon as they attempt to get back going in the right direction. Buehler will be opposed by Dane Dunning.

Through 12 starts this year, Dunning has solid overall numbers–notably a 2.92 FIP that is 38 percent better than league-average. However, his home and away splits are staggering. Pitching at home, he owns a 1.78 FIP with a 30.7 strikeout-percentage and a miniscule 5.5 percent walk rate. On the road, he owns a 4.39 FIP with only an 18.8 strikeout-percentage and a 10.3 percent walk-rate. Today could be a short outing for the 26 year old against a Los Angeles lineup that ranks near the top of the league in almost every offensive metric against right-handed pitching. Buehler has once again been a workhorse for the Dodgers, totaling 77.1 innings through 12 turns in the rotation. A 2.56 ERA and a 4.7 percent walk-rate are both career-best numbers. He is worth a look for bettors every time he gets the ball and today is no exception.

The Dodgers are a team with championship aspirations. The Rangers are a team spiraling towards the bottom of the league standings. Los Angeles is not going to lose a series at home to a team that is significantly less talented than they are. Back the Dodgers on the -1.5 spread in this matchup with confidence.

Dodger Stadium is unquestionably a pitcher-friendly park, but a line of 7.5 in this matchup presents some value on the over. Dunning has been abysmal on the road in 2021 and will be facing a Los Angeles lineup that has scored six or more runs in the first inning on multiple occasions in the month of June alone. The Rangers offense scored only a single run on Friday night before exploding for 12 runs in yesterday’s affair. Their volatility makes this a potentially risky situation if they fail to put up much offense against Buehler. Low humidity and a temperature in the 80s for this game makes the over the smart play–just don’t bet the house here.

Over 7.5 available at time of publishing. Playable at that number. 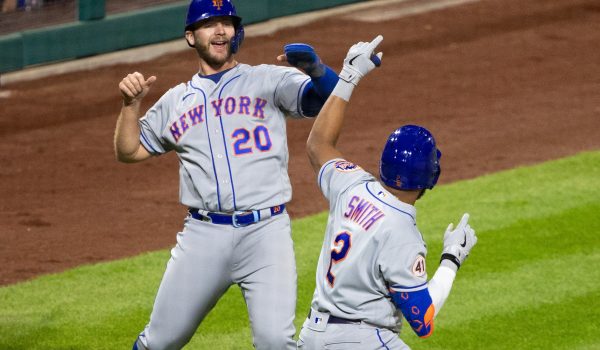